The Dead Walk Once More 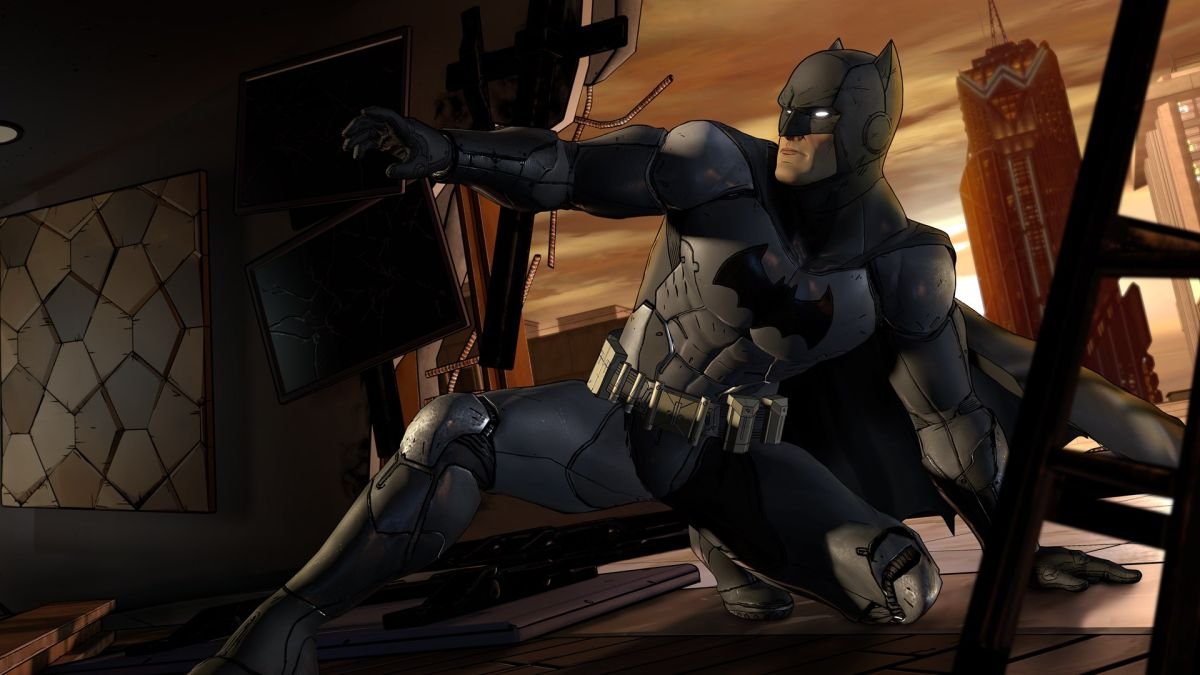 LCG Entertainment today announced that it has purchased many of Telltale Games’ resources, and will now be operating as them.

As reported by Business Wire, LCG purchased the assets, trademarks, technology, and select intellectual properties of the defunct studio, and will operate as Telltale Games with the intent of re-releasing select games from the studio’s back catalog and developing new games in its best-selling brands.

This new Telltale Games is led by Jamie Ottilie and Brian Waddle, and was made possible by a pool of investors and advisors including Chris Kingsley, Lyle Hall, Tobias Sjögren, Athlon Games (as a shareholder and publishing partner), and several additional partners. It is based in Malibu and has a satellite office in Corte Madera, California. Ottilie will run studio management and technology, while Waddle will run business development, finance, and operations. Both will work closely with Athlon Games, who will serve as the marketing and publishing partner on most of the company’s back catalog and new releases.

“All of us were big fans of the games Telltale created, as we strongly believe in games as a storytelling medium and nobody did it better,” Ottilie claimed. “Even now, when you see a game with strong narrative, it’s always compared to Telltale, so it’s no surprise that players and industry colleagues alike mourned the studio’s closure. We believe there is still so much life to the brand and its franchises, and we look forward to building upon the company’s storytelling legacy.”

Key talent from the original company has been hired or contracted by the new Telltale Games, which will be based on a streamlined structure with plans for strategic growth and a focus on its core and new intellectual properties. News regarding the re-release of specific back catalog titles and new games in existing intellectual properties will be announced “in the coming weeks.” With that being said, don’t expect the Walking Dead games to be among their numbers, as that license is now owned by Skybound.

Telltale Games was originally founded in 2004, but was shut down in October 2018. Their games were known for being hit-or-miss and often held back by their old and buggy engine, and their death came at the end of a long series of spur-of-the-moment deals and loans. We’ll have to wait and see how this new Telltale does things differently, if at all.