The Original Virtual-On Trilogy Coming To PS4 This Year 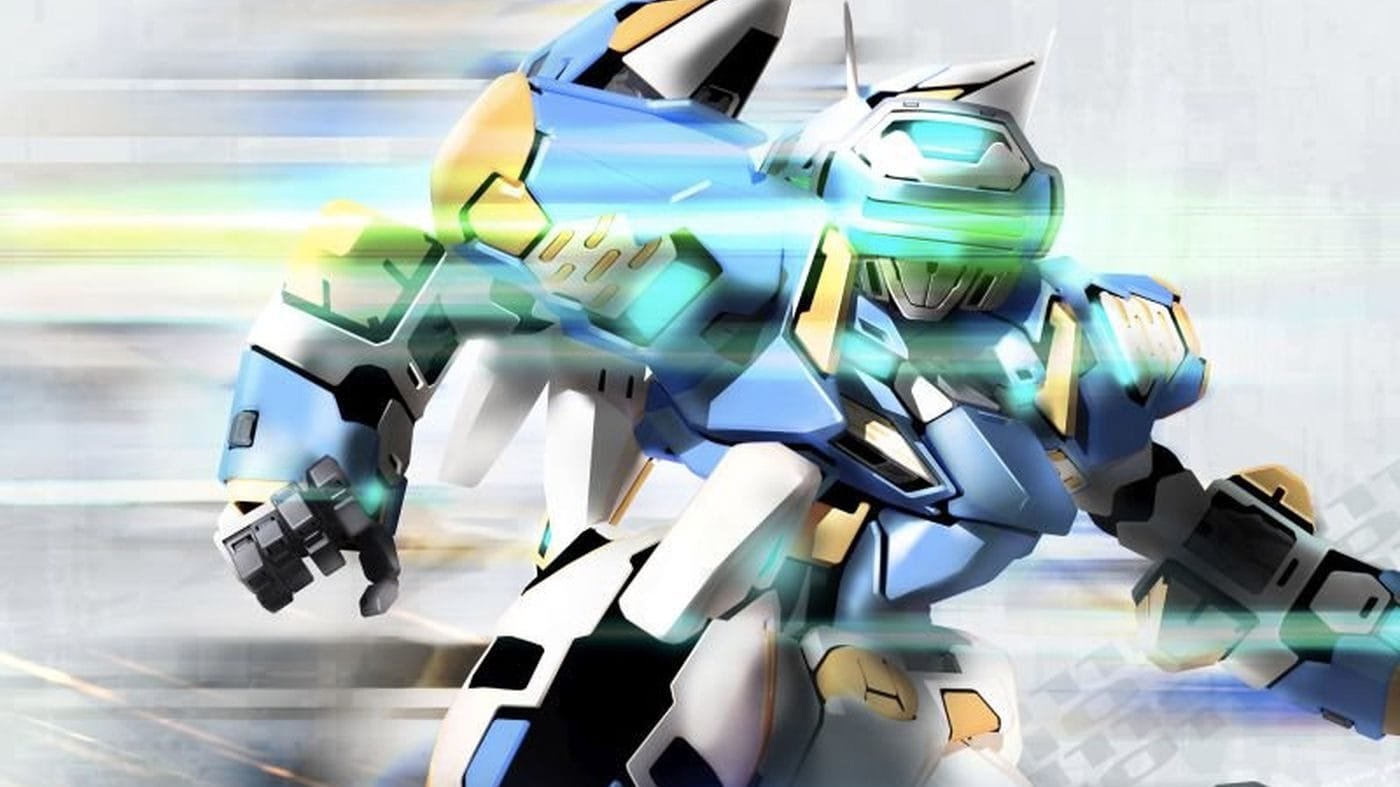 The rumors have turned out to be true, as Japan is getting all the major Virtual-On arcade games released for PlayStation 4 this November.

The Cyber Troopers Virtual-On Masterpiece: 1995-2001 collection will include the original Virtual-On, Virtual-On Oratorio Tangram MSBS 5.66, and Virtual-On Force. Each game was released in 1995, 1998, and 2001 respectively, and their re-releases on last-gen hardware were spread out enough to be unwieldy. Now, we’re finally getting all the big games fans care about in one place – and this old arcade-goer couldn’t be happier. This was announced by way of Sega’s day 2 Tokyo Game Show livestream, and it was also confirmed that the pack would support online play.

Cyber Troopers Virtual-On Masterpiece: 1995-2001 is on its way to PS4 on November 27th in Japan for 4,500 yen (roughly $40), and looks to be download only. Oratorio Tangram was one of the games my (now-dead) local arcade had, and I loved to run through it with the cast. The big red guy with the laser cannons was my favourite, probably because he could melt through the enemy mech’s HP. I can’t remember many more specifics, aside from always getting stuck at the first real boss. Hopefully the collection comes stateside, and we can all experience the simple joy that is Virtual-On.