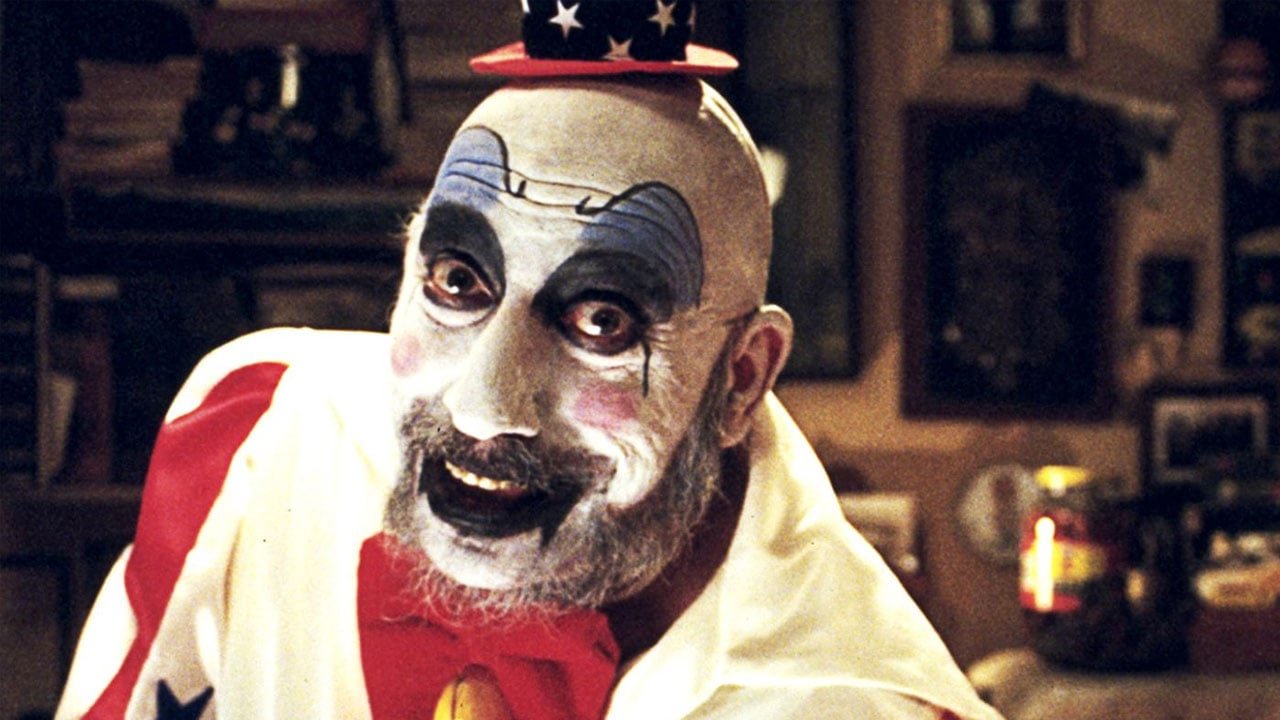 Character actor Sid Haig, boasting a 40-year career and best known for appearing in Rob Zombie’s horror films, has passed away at 80.

His wife Susan L. Oberg made the announcement via Instagram revealing his passing after an extended hospital stay. In her message, she said the following: “On Saturday, September 21, 2019, my light, my heart, my true love, my King, the other half of my soul, Sidney, passed from this realm on to the next. He has returned to the Universe, a shining star in her heavens. He was my angel, my husband, my best friend and always will be. He adored his family, his friends and his fans. This came as a shock to all of us. We, as a family, are asking that our privacy and time to mourn be respected.”

Boasting a Hollywood career that stretches back to the 1960s, and a resume with over 100 acting credits on it, Haig has appeared in lots of memorable projects and played lots of memorable roles. Chief among them is the twisted clown Captain Spaulding from Rob Zombie’s House of 1000 Corpses and The Devil’s Rejects.

Haig’s acting career began when he worked with exploitation filmmaker Jack Hill, who he worked with on blaxpoloitation features like Spider Baby, Coffy, and Foxy Brown. Haig went on to appear in a number of television shows throughout the 1960s and 70s, playing one of the “heavies” on shows like The Untouchables, Batman, Star Trek, Point Blank, The Man from U.N.C.L.E., Gunsmoke, Get Smart, Mission: Impossible, Charlie’s Angels, and The Dukes of Hazard. He briefly retired in the 1990s, but was coaxed out for a role in Quentin Tarantino’s Jackie Brown, reuniting with his Coffy and Foxy Brown co-star Pam Grier. It was at this point that he hooked up with Rob Zombie for said director’s debut film, House of 1000 Corpses, and went on to become a regular in the horror scene until an injury earlier this month.

Sid Haig made his mark on the modern era’s action and horror films, and will be dearly missed. We ask that you respect his wife’s wishes and allow the family some time to grieve.