The Streaming Wars Heat Up 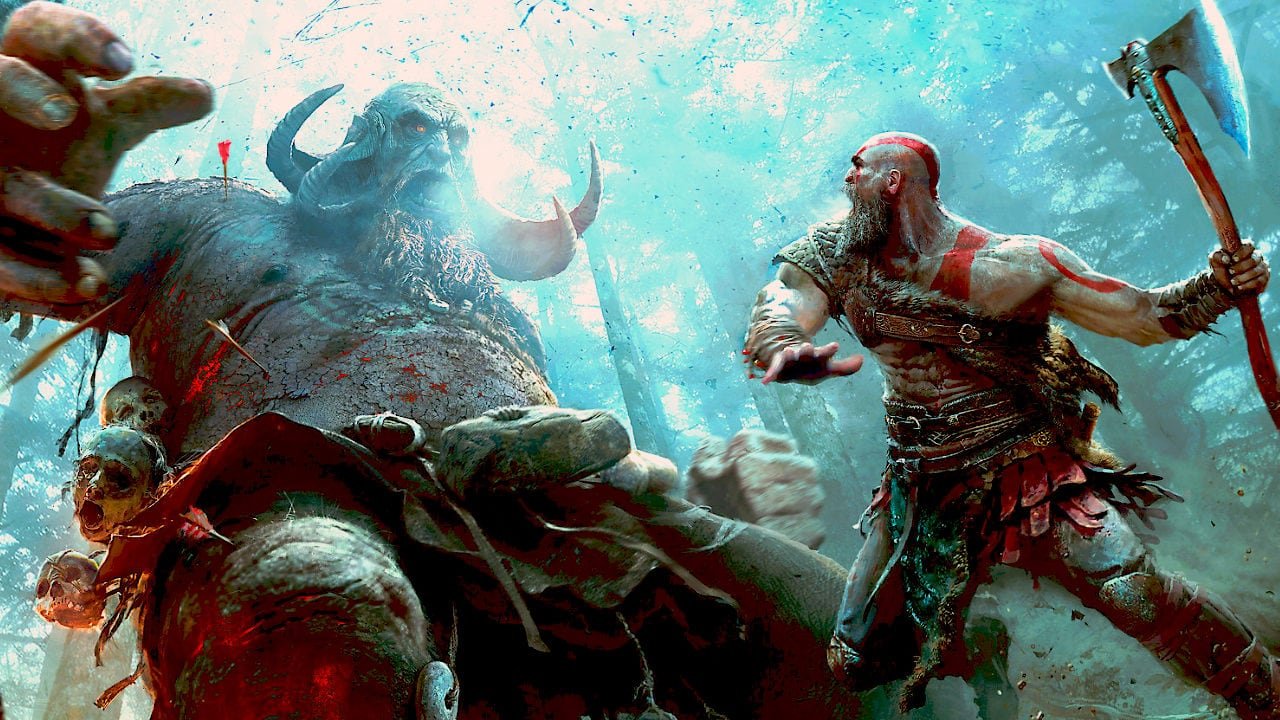 Streaming is here to stay it seems, and to this end, Sony has just lowered the price and expanded the library of it’s PlayStation Now streaming service.

PlayStation also announced they will be expanding the PlayStation Now library, giving players the chance to play some more recent titles as part of the subscription. The service will now include God of War, Grand Theft Auto V, inFAMOUS Second Son, and Uncharted 4: A Thief’s End. These titles are slated to be on the service from October 1, 2019, until January 2, 2020. PlayStation also notes they will refresh the marquee games monthly, to give players a selection of the top-rated games on the platform.

“Following PlayStation Now’s expansion earlier this year, we have coverage for more than 70 percent of our global PS4 user base, making it the ideal time to revamp the service with a more compelling price and stronger content offering,” said Jim Ryan, president and CEO of Sony Interactive Entertainment. “We have accumulated a wealth of knowledge in cloud gaming since PlayStation Now’s launch in 2014. That, coupled with our 25-year legacy in the games business and strong partnerships we’ve forged with publishers, positions us to continue leading and innovating in this field as the gaming industry evolves.”

This is a move that comes in the wake of Microsoft and Google working on streaming options for players. It is hard to say how this move will compete with the competition, although these new prices make it a much more compelling option. The PlayStation Now service gives players the chance to play hundreds of PlayStation 4, PlayStation 3 and PlayStation 2 games, making it the only way to play older games on the PlayStation 4 presently.