Overwatch Director Extends A Hand For A Smash Invitation

Anyone Could Be There 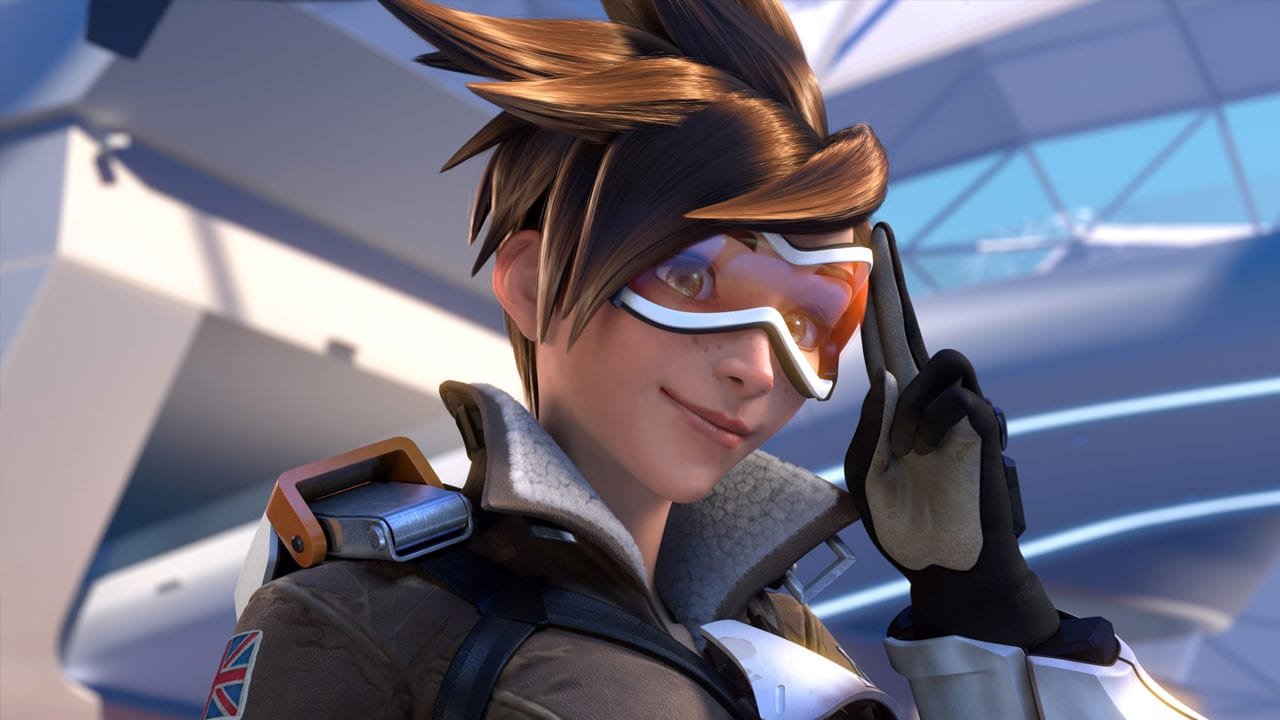 Overwatch is dropping on Nintendo Switch in less than two weeks, and lead director Jeff Kaplan says its characters are all fit for Smash Bros.

Whether or not the crossover happens is up to Nintendo, but considering that Kaplan is also the vice president of Blizzard Entertainment, it seems to be an easy ask. In a recent interview with IGN, Super Smash Bros. Ultimate came up, and Kaplan provided the following quote: “To the Smash Brothers team, whatever character you want, we love them all. They’re all our babies, you can have any single one of them. We have 31 to choose from.”

He followed this up by noting that if the choice was left to him, it’d be Tracer. “Tracer’s our girl, Tracer’s our mascot. She’d be my first choice,” he said. “There’s a lot of great runners up. I think a lot of people can immediately see Doomfist gameplay applying to Smash, but if it were up to me, I’d like to see Tracer.”

Wes Yanagi, the principal game producer on the Switch version of Overwatch, echoed the choice of Tracer, but also said he’d really like to see Winston make the leap to Smash.

There’s one more unknown character left in Super Smash Bros. Ultimate‘s fighter pass of the original five announced, but Nintendo has recently confirmed more Smash Bros. DLC characters to be on the way. We heard Bethesda saying similar things before the game was even out, so there’s no telling if any Overwatch characters will actually show up, but we can all dream, can’t we?