Paradox Interactive Reveals Their Next Game, Surviving The Aftermath 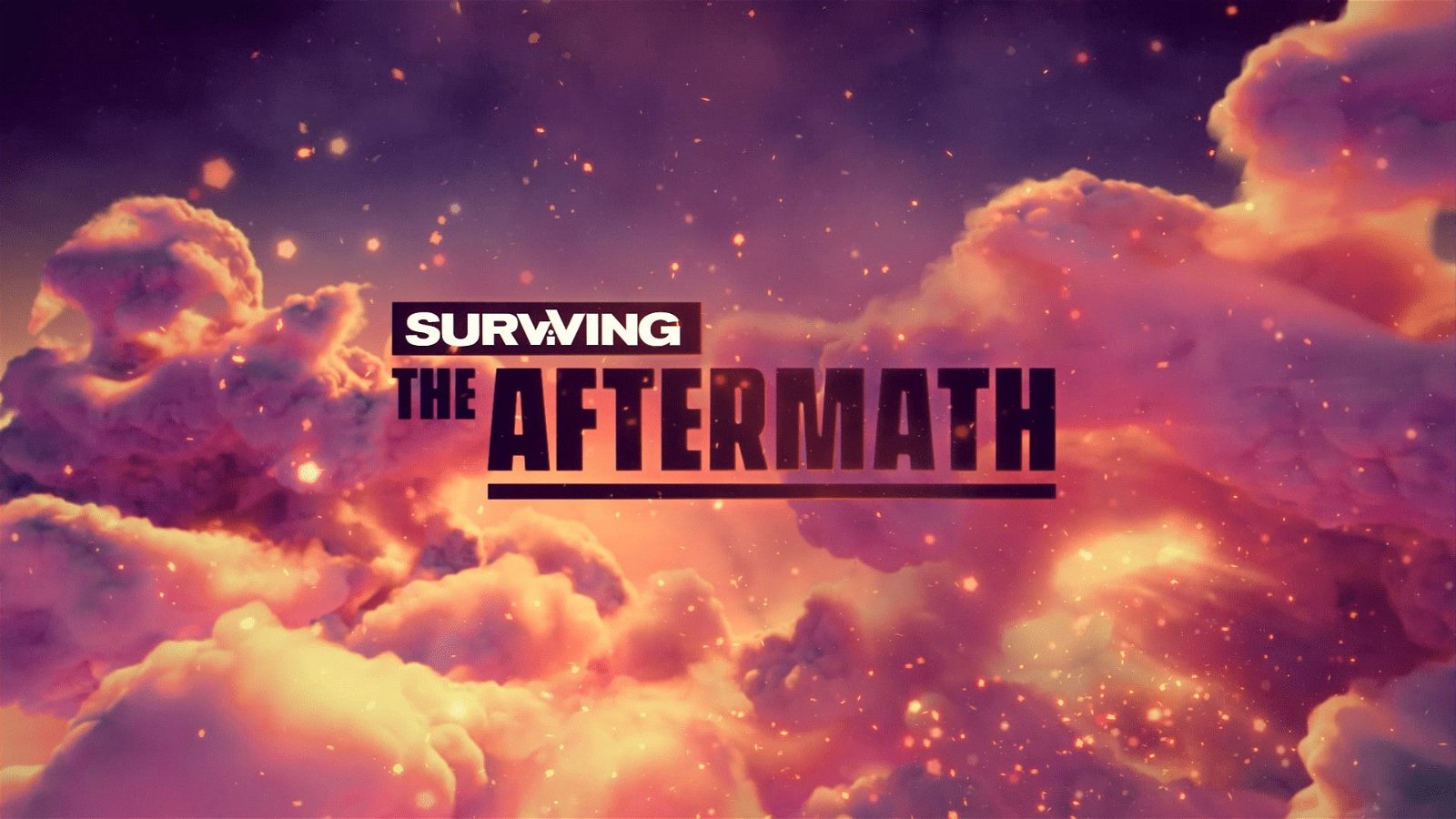 Paradox Interactive has revealed Surviving the Aftermath, the next game in the publisher’s Surviving series, which will launch in late 2020.

Surviving Mars, the survival colony builder developed by Haemimont Games and the first game in the Surviving franchise, experienced record growth in 2019. Since the Green Planet expansion launched in May, Surviving Mars saw eight times the amount of monthly active players, surpassing its launch player peak by 19 percent. It only makes sense to keep the series going with growth like that.

Surviving the Aftermath will launch in late 2020 on Steam, Epic Games store, Xbox One, and PlayStation 4. Players who want to get in on the ground floor will be able to check it out on Epic Games Store Early Access and Xbox Game Preview later this year. There’s currently a modding contest to celebrate Surviving Mars’ Epic Store release, which could produce something interesting. More information will be revealed about the game at PDXCON during October 18th-20th, so look forward to that if you’d like to hear more.