The Joker Steals $93 Million In Its Opening Weekend

The Clown Prince On Film 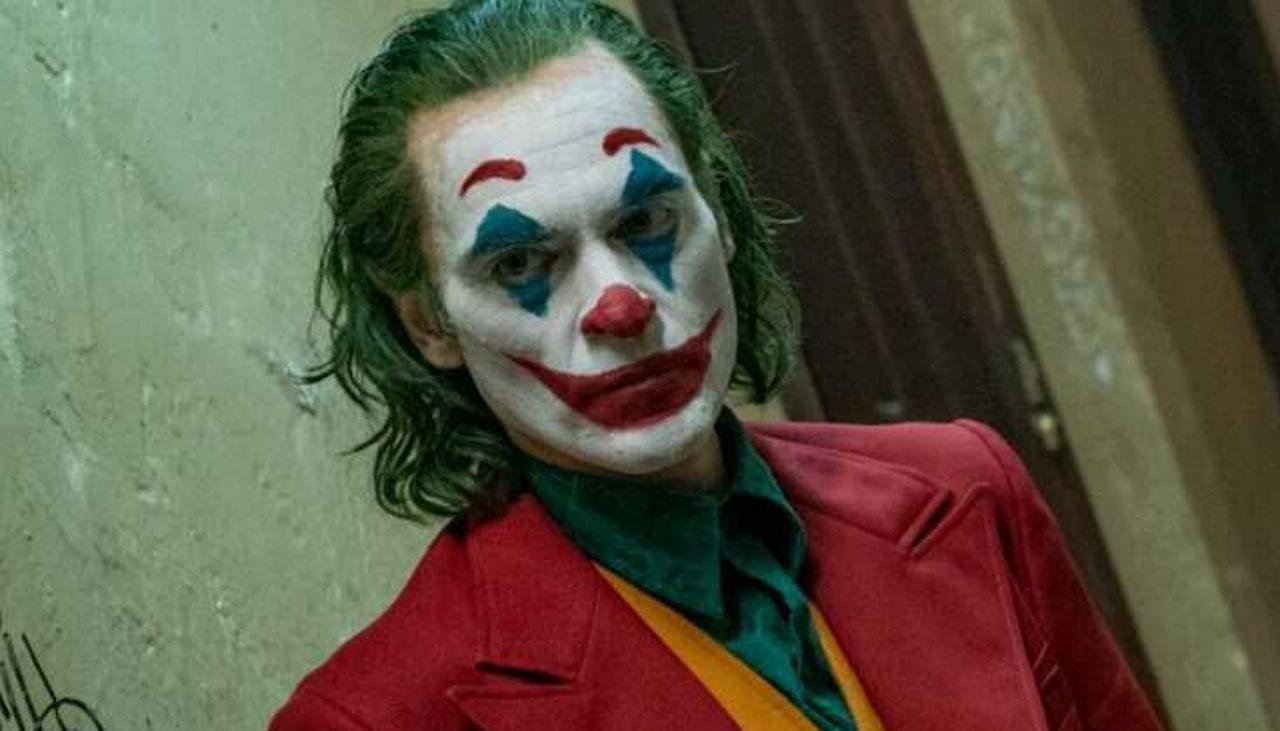 All the media attention pointed towards a big opening weekend for Joker, and with $93.5 million, it definitely got it.

As observed by The Hollywood Reporter, Joker got 93.5 million from U.S. theaters alone, pulling in another $140.5 million from overseas screenings – and it’s not out in China yet! The film has successfully dethroned 2018’s Venom ($80.3 million) for the biggest domestic October opening, and who knows what heights it could reach in the coming weeks. It didn’t dethrone Ryan Reynolds’ Deadpool as the best debut for an R-rated flick, but we don’t need to get too hasty with the accolades.

Joker has sparked widespread headlines and concern for its nihilistic themes and violence, prompting cinemas and police departments to ramp up security and remind patrons that face paint, masks, and toy weapons aren’t allowed. Theaters are also checking IDs and informing guests that the film’s rating is a “hard R,” and that anyone under 17 must be accompanied by a parent or adult when buying a ticket. As demonstrated here, no such thing as bad publicity (and I seriously doubt the film is that provocative).

From director Todd Phillips and star Joaquin Phoenix, Joker is a dark and disturbing take on the villain’s origin. A month ago it took top honors at the Venice Film Festival, an award that should position the picture for Oscar nominations next year. Reviews, such as our own, have been mixed, but it remains to be seen if the public cares about the film’s shortcomings.

Joker’s done quite well for itself, all things considered. It might be interesting to see more low-supernatural takes on superhero films in the future. For a comparable experience to this film, you may want to check out the acclaimed show The Boys. We’ll keep an eye on this film’s numbers to see if they go anywhere of note in the coming weeks.

File Under: The Joker