Updates are in for Kingdom Hearts 3, Final Fantasy XIV, Baby 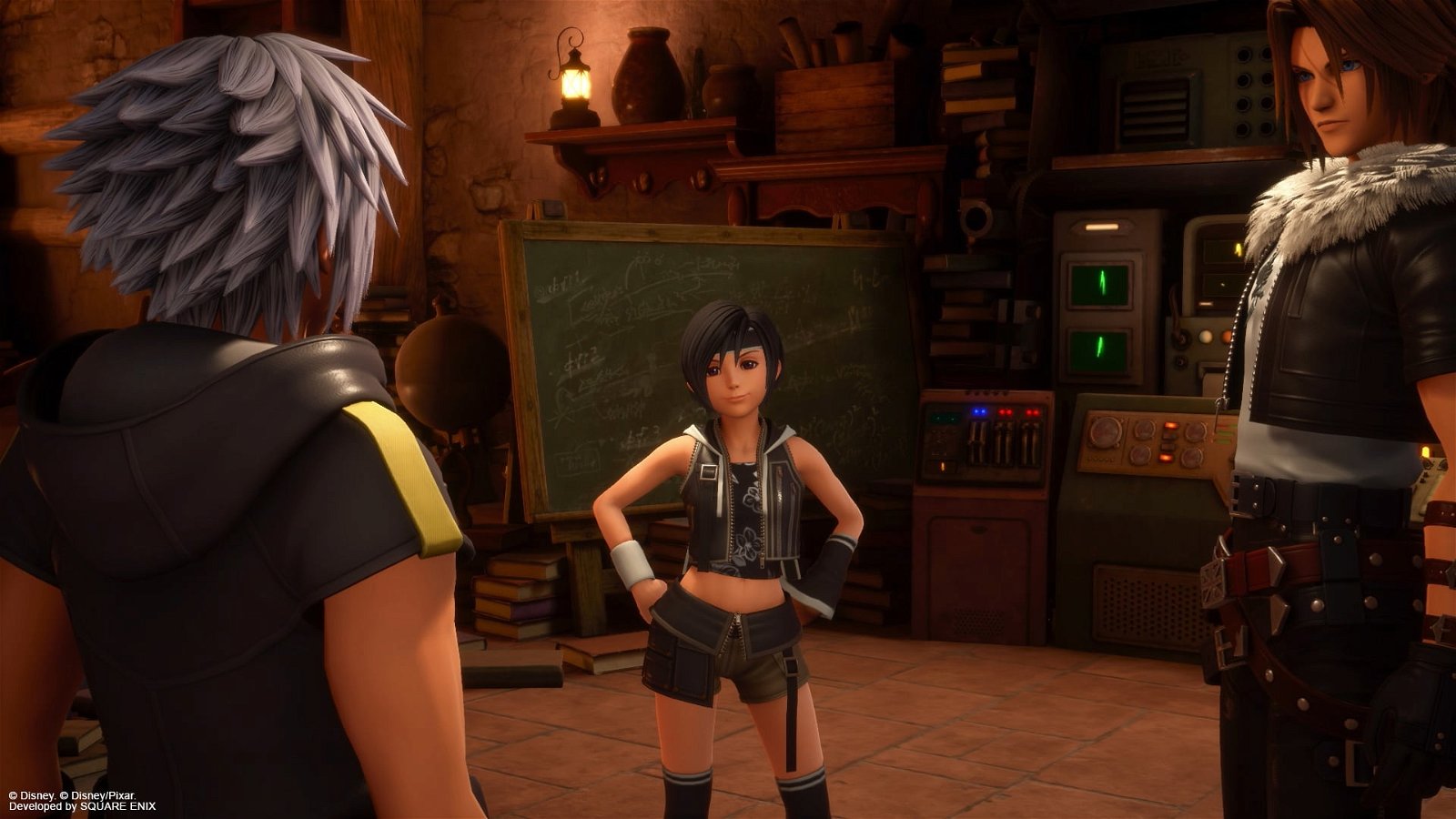 The long awaited Re Mind DLC for Kingdom Hearts III will be launching on PlayStation 4 on 23 January 2020 and 25 February 2020. For players who have completed the main campaign of KH3, the Re Mind DLC will provide a new playable episode as Sora makes his way back to his friends and discovers some shocking truths.

The brand new Re Mind trailer shows a glimpse of Final Fantasy VII’s Aerith, indicating this DLC episode might answer some questions about what was happening on Radiant Garden during the story of Kingdom Hearts III.

Final Fantasy XIV: Shadowbringers Patch 5.1 is now live with updates to the PvP system, as well as the limited Blue Mage job. This is the first major update to Blue Mage since it initially released back during Patch 4.5 A Requiem for Heroes back in January 2019.

The highlights of Patch 5.15 include:

The full patch notes can be found here.

As debuted during today’s PlayStation State of Play broadcast, Square Enix and PlatinumGames are working on a new project, Babylon’s Fall. The game received an announcement teaser trailer which shows off it’s fluid action gameplay and striking art style, which was delivered by PlatinumGame’s proprietary “Brushwork Filter.”

Babylon’s Fall will release on the PlayStation 4 and Steam, however, we’ll have to wait until next summer for more information on the game.

Finally, DragonQuest Builders 2 is finally available on Steam. The Steam release of the game includes all previously released DLC from the PS4 version of the game, including the Hotto Stuff, Aquarium, Modernist Packs, along with new recipes, hairstyles, clothing, and exploration areas.

Players who purchase DragonQuest Builders 2 on Steam before 6 January 2020 will receive bonus content that will allow them to customize their gaming experience.