COMMENTARY: What is “Crunch” And Why Do Game Delays Hit Studios Harder?

This two-part series hopes to let readers understand the con 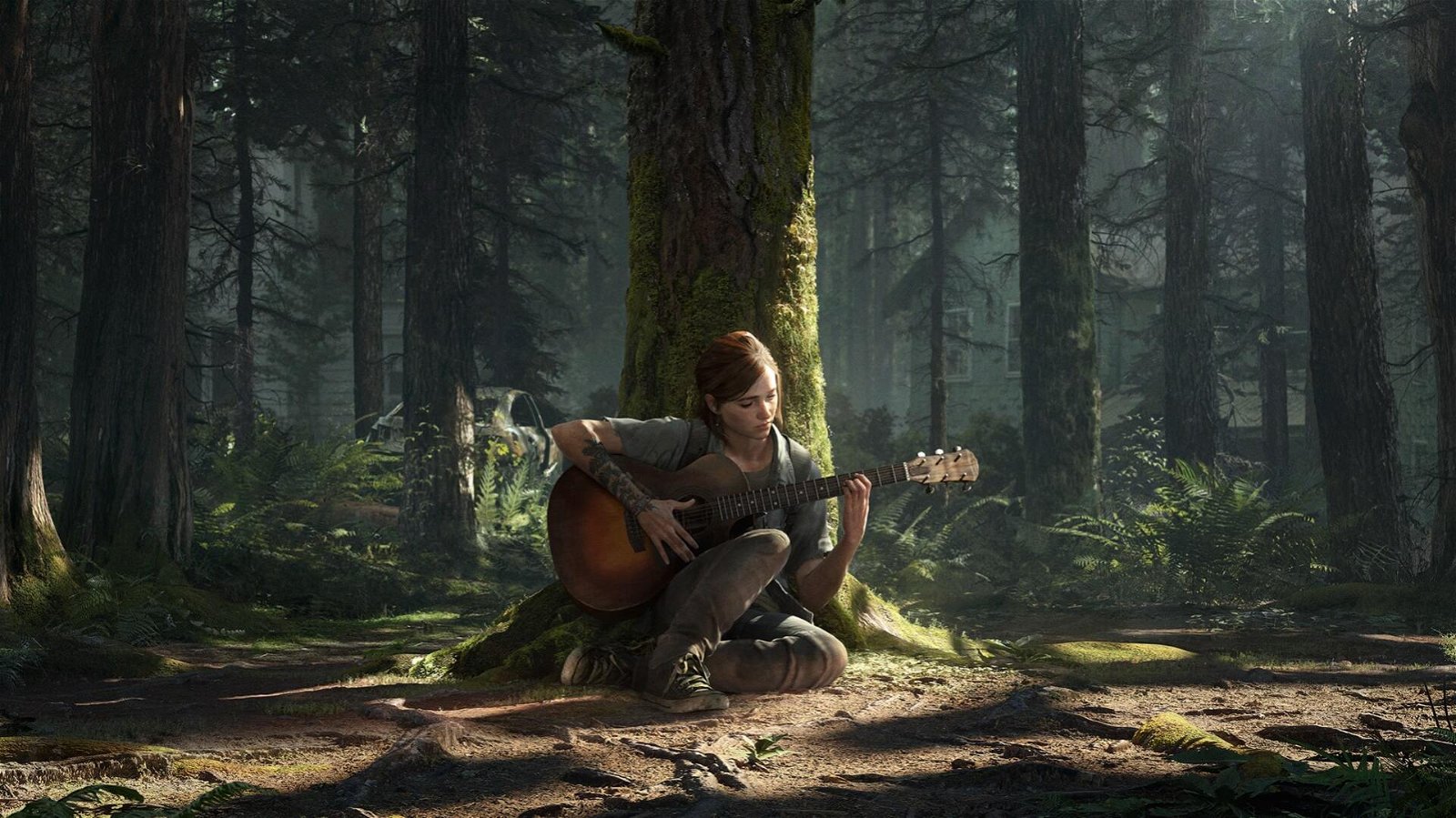 Video game delays are becoming less of a surprise for eager players counting down on release dates.

On launch day, it’s a momentous time for developers to celebrate their achievements while gamers share in the spoils of projects years in the making (and of course, have fun in the process).

Much of this success is owed to crunch time. In a game development concept, it can work as a double-edged sword. As players become increasingly excited to buy games such as Cyberpunk 2077 or Final Fantasy VII: Remake, its creators can become more restless close to the finish line.

Studios behind these games joined others in announcing delays for games, making the first chunk of 2020 short on major releases.

Following a recent announcement from Romero Games for their 1920’s-era strategy title Empire of Sin, players are waiting longer while adding another name to a list of still developing games.

But there’s more to a video game delay than a test of patience. As more players understand the need for more polished Day One releases, there’s also a consideration for individuals making the finishing touches.

In its most abstract term by Dictionary, crunch time refers to “a period of intense pressure; a critical situation.”

Sound familiar? Its term can encompass turning personal time into work time, or being under constant unease from looming deadlines. Some instances include:

You might have even experienced solid forms of crunch by catching up on work at home outside the office or pulling all-nighters.

The extra time put towards a game can mean a developer takes extra time out of their lives to meet goals. This even includes committing 60+ hours a week without bonuses, in extreme cases such as the reported crunch for Call of Duty: Black Ops 4.

For current generation classics such as 2015 open-world RPG The Witcher 3: Wild Hunt, CD Projekt Red explained it came with an intense crunch they hoped wouldn’t repeat for Cyberpunk 2077.

In an interview Kotaku last year, studio co-founder Marcin Iwiński stated there would be a “non-obligatory crunch policy” after teams for The Witcher 3 reportedly worked harder than reasonably considered to meet a third release date.

He also promised “to be more humane” with its staff and accept time-off requests openly without being “frowned upon.”

Work on Cyberpunk 2077 picked up steam again following the release of Geralt’s third game. Originally announced in 2013, its later E3 footage and continual updates told audiences a long-waited ambition was finally moving along the pipeline.

But in many cases, the “sheer size and complexity” of games can often be unrealistic for the initial amount of time planned for teams to work with.

For highly-detailed worlds such as Night City, it means deadlines needed to work around teams and its eventual delay was announced at the start of 2020.

Fortunately, Cyberpunk’s delay news was taken with respect. Both fans and players-to-be encouraged the team to take their time in fixing its bugs and self-generated glitches.

“To some degree, yes – to be honest,” Kiciński said. “ We try to limit crunch as much as possible, but it is the final stage. We try to be reasonable in this regard, but yes. Unfortunately.”

Part of its delay was also due to a large developer’s pet peeve – bugs generating after most seem to be fixed in every check. By continuing to fix bugs in a game as large as Night City’s, CD Projekt Red had fallen behind schedule.

Red Dead Redemption 2 developers at Rockstar Games faced a similar crunch when it was close to releasing the game on a third release date in October 2018.

A longform investigation by Kotaku revealed from 77 current and former staff that most were no strangers to extreme crunch. Under a typical reported work week of “six 10-hour days,” many (unidentified) team members behind the critically-acclaimed open world western game were crunched.

They also shared stories of “damaged relationships, mental breakdowns, and heavy drinking at work,”to keep up with the project’s deadlines under a non-disclosure agreement. Growing stress, combined with an obligation of not sharing details lead to “leaving out some of the roughest details” in a crunchy lifestyle.

While many anecdotes from staff varied with good and bad experiences, the story had ultimately identified crunch as a common issue shared by game developers behind big productions – to unhealthy levels.

Other developers including Nintendo and Ubisoft were open about eliminating crunch, with Assassin’s Creed Odyssey lead Patrick Klaus telling Gamasutra crunch lifestyles present “a false economy to burn out our teams.”

He added their flagship 2018 game was done without “massive crunch” and “better results with a certain amount of autonomy” from self-motivated teams resting as hard as working.

Through its eventual flaws, Assassin’s Creed Odyssey was still well-received by critics while keeping each team intact in mental health and their next projects.

Delays are becoming a natural part of productions behind big-budget games that pay off with hard work. However, more time also offers extra padding for developers paying a personal cost behind some of the best games in recent memory.

As more studios are open in sharing later release dates, they take a step in looking back at teams to understand each developer comes first.

For more players including myself, I nod my head and wait as long as they need me to.