The Best Upcoming Indie Games Of 2020

The Most Interesting Games on the Horizon 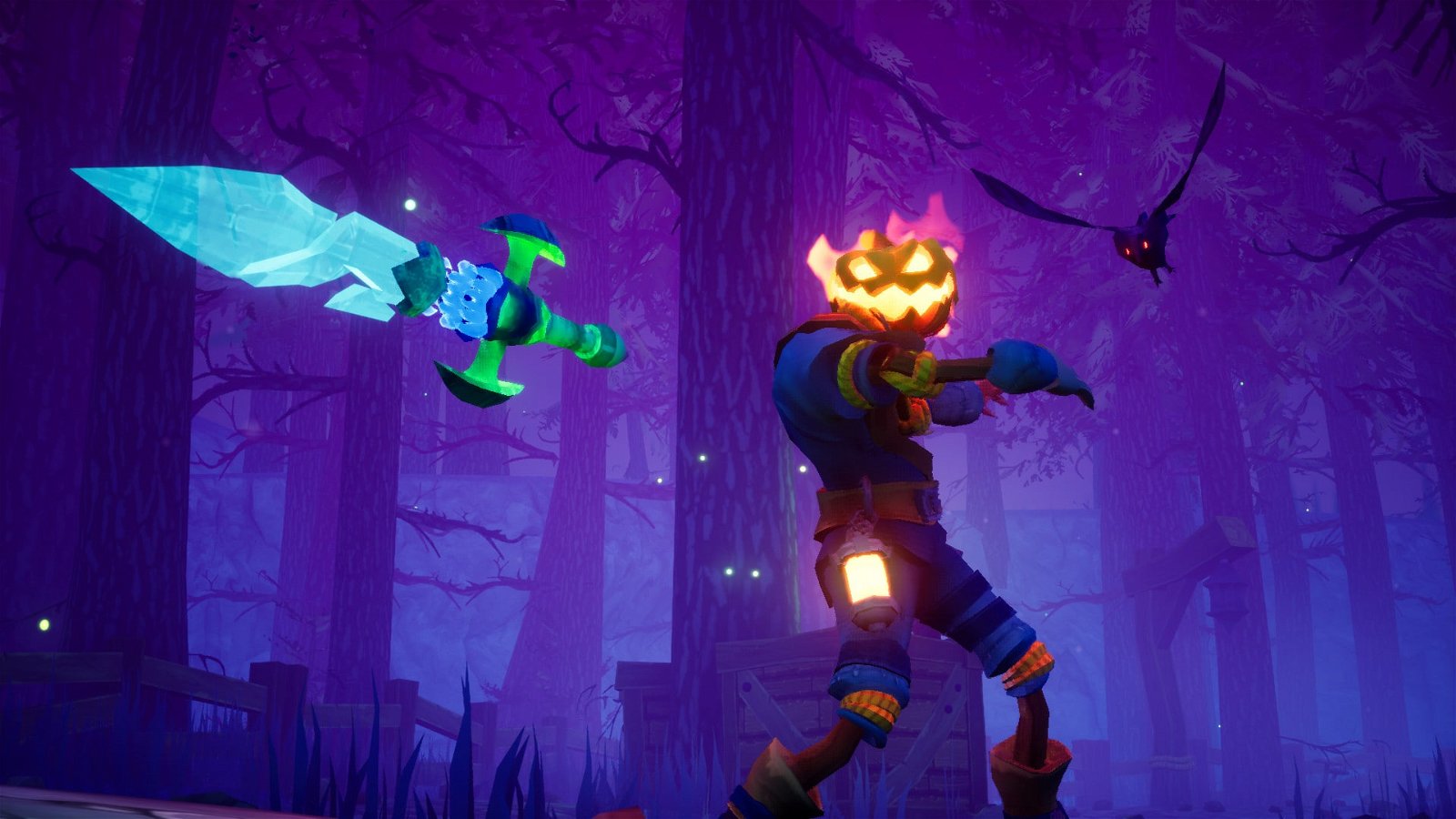 With plenty of indie games on display at PAX East 2020, we compiled a list of the best upcoming games to look forward to this year. From couch co-op madness, to classic fantasy RPG exploration, to the latest from Devolver Digital, there’s guaranteed to be a game here that will interest you.

Colt Canyon has style in a way that few games that utilize pixel graphics have. The colour palette is composed of muted browns, with bright red blood being the exception. But in the context of Colt Canyon’s design – a Western rogue-lite pixel shooter – it works magnificently. Choosing from one of several characters, you must travel through each area defeating enemies and gathering upgrades in order to rescue your partner. You’re able to travel back to previous areas to search for ammunition or secrets, which is a necessity when going up against the tough as nails bosses. The randomized elements make each playthrough feel fresh, and coupled with its graphics, ensures that Colt Canyon is a delight to play.

The Dark Eye: Book of Heroes

Based on the popular German tabletop RPG: The Dark Eye: Book of Heroes captures that feeling of playing a pen and paper RPG with your friends impeccably. Set in a low dark fantasy world, you’ll take on quests, explore dungeons, and develop your character through a variety of different professions. What caught my eye about Book of Heroes, however, was its inclusion of co-op multiplayer. Playing alongside a friend, we had a blast exploring a dungeon and taking on more powerful opponents using whatever strategies and spells we had on hand. Battles were tense as your limited resources mean that each hit or miss matters, and by the end we were relying on guile and stealth in order to eke out any advantage. Few RPGs made me feel this way in such a short time. While I have not played the single-player campaign, Book of Heroes is worth keeping an eye on.

Developed by the creators of Minit, Disc Room evokes the likes of Smash TV in its design. It’s very straightforward; you play as a scientist who explores rooms on a massive spaceship that is filled with saw blades. Eventually, you will die. Depending on how long you survived or if you passed any other parameters, you can move on to the next room. Disc Room is simple, but it’s fast pace and manages to turn what would otherwise be a simple trap into a wonderfully diverse set of challenges. There are giant saw blades, saw blades that shoot other saw blades, saw blades that explode… the list goes on. There was even a saw blade boss fight at the end of the demo. If you’re a saw blade enthusiast, check out Disc Room. And if you like weird, interesting puzzle games, Disc Room is right up your alley as well.

I first played Fall Guys: Ultimate Knockout at E3 last year, and walked away impressed by the chaotic energy of Mediatonic’s multiplayer title that is inspired by the likes of Takeshi’s Castle. Playing it again, I’m happy to say that it is no less captivating. Since the last time I saw the game, Mediatonic has added more customization options, reduced the player count from 100 to 60 in a given match for better connections, and introduced the first team based games. The one featured in my demo saw three teams competing to collect eggs gathered in the center of the room. Each egg counts as a point, but you are able to steal from your opponents to knock down their score. Much like the other minigames, it is a blast to play, and I look forward to seeing what else Mediatonic will add to Fall Guys when it launches later this year.

Games inspired by Medievil are few and far between, but Pumpkin Jack is aiming to follow in its footsteps later this year. It’s a 3D platformer where you play as the mythical pumpkin lord Jack as he explores over a dozen haunted levels. Unlike Medievil, there’s a snappiness to the combat that makes Pumpkin Jack far more action oriented than its predecessor, which is a welcome addition. It’s platforming and graphical style evoke the PlayStation 2 era more than anything else, though it adds to the charm more often than not. The game is aiming for a Halloween release, and might be what you’re looking for if you want a healthy dose of nostalgia.

Moving Out is like a less stressful Overcooked, a comparison developers SMG Studio and Devm Games embraces wholeheartedly. Instead of manning stoves and chopping vegetables, you and up to three other players must cooperate to move furniture into the back of a moving truck. The levels I played ranged from a standard one bedroom bungalow, to a haunted mansion complete with ghostly apparitions, to a stretch of highway and river that is a send up to Frogger. The combination of physics and level design makes Moving Out really fun to play, and the lack of a clock counting down makes it far calmer than its cooking-counterpart while retaining a healthy air of zaniness. Moving Out launches on PC, PS4, Switch, and Xbox One on April 28th.

Inspired by Indian mythology, it’s hard not to see the influence that games like God of War have had on Raji: An Ancient Epic. Playing as a young circus performer, Raji, you are searching for your abducted brother in the midst of a war between the gods and demons. Those same gods will gift Raji with weapons and magical powers that she can use to fight against the aforementioned demons, making great use of the environment to pull off acrobatic attacks. Raji is beautiful to look at, with great animations backing a wonderful hand-painted textures. My one concern is the camera, which always shows the same perspective. But the prospect of exploring Indian mythology in a beautiful world is too good to pass up.

She Dreams Elsewhere is a surreal, intimate JRPG that captured my attention within minutes. Playing as Thalia, a young woman who is currently comatose, you explore her dreams as she deals with her emotions, anxieties, and self-identity. Through a limited colour palette of teal, purple, and black and white, Thalia’s tale and that of her friends is told elegantly, feeling at times all too familiar to the struggles of myself and my friends. As for the combat, battles play out similar to the Persona series, only with abilities like ‘STFU’ instead of fire spells. With health restored at the end of every battle, fights have leeway to be more challenging than they otherwise would be. And if nothing else, give the music a listen, as it is spellbinding throughout. There’s a demo available on Steam, and I for one cannot wait to see how She Dreams Elsewhere develops.