Xbox Series X Vs. PlayStation 5: What The Reveals Say About Gaming’s Next-Gen 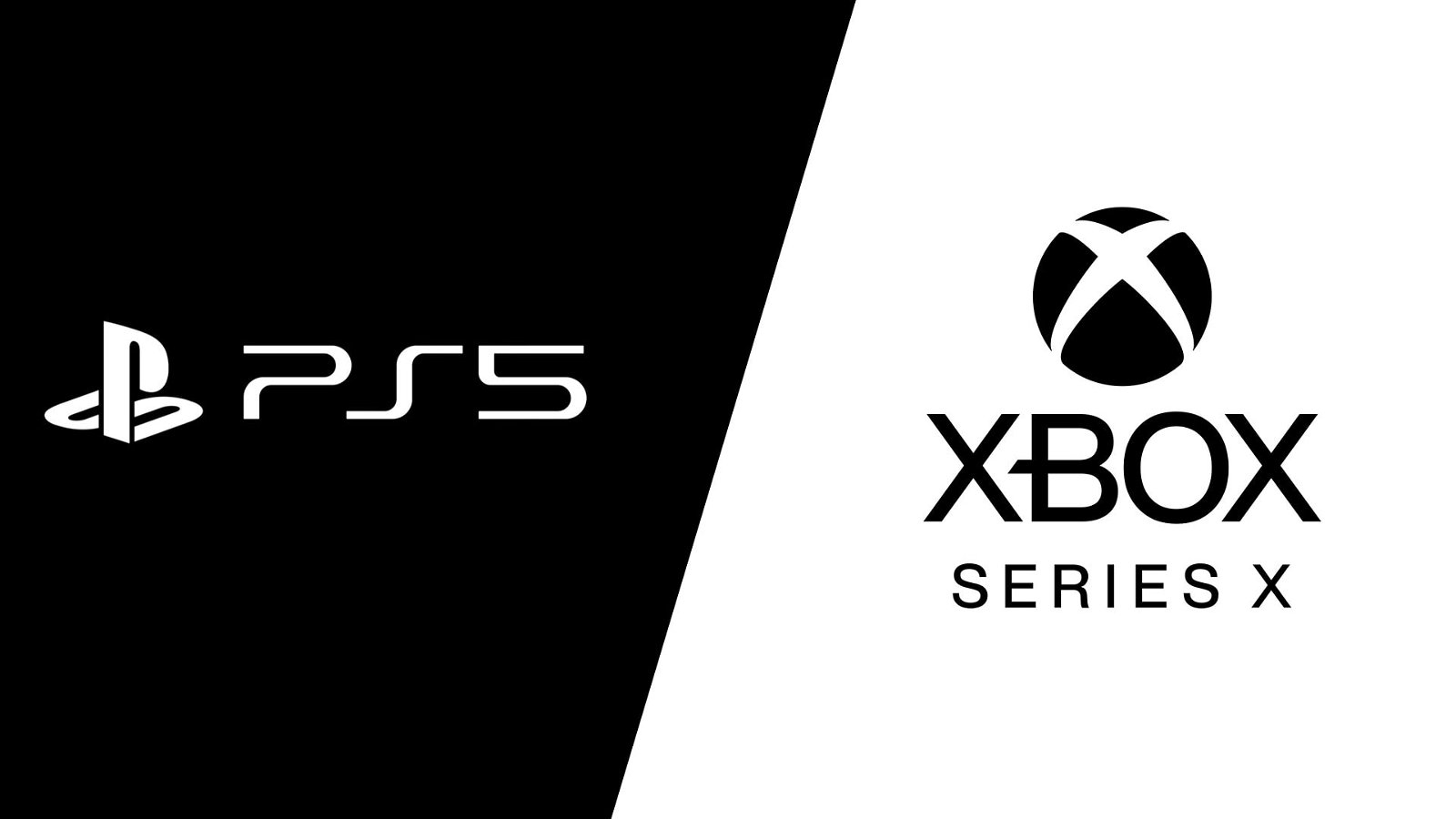 Mark Cerny may not have revealed the plastic shell of the PlayStation 5 during Sony’s latest online presentation, but the list of specs he provided has definitely painted a clearer picture of what players can expect from the next generation of gaming consoles.

While both the Xbox and PlayStation divisions are in the business of building the best console for their players as possible, Sony and Microsoft have taken different approaches to what they believe is the definition of next-gen and that directly relates to the core differences between their hardware. This breakdown is here to help readers understand the core differences in specs between these two consoles and how each component impacts the performance of the hardware.

At the heart of both these machines is an AMD 8-Core processor-based on the recent Zen 2 architecture used in the third generation Ryzen CPU lineup. The immediately noticeable difference between the two is that the Xbox Series X CPU clocks in at 3.8GHz, compared to PlayStation 5’s marginally slower CPU capped at 3.5GHz. Xbox’s CPU is definitely the winner in this category with its faster frequency, but this disparity shouldn’t equal a huge difference in performance when both chips are so similar in build and architecture.

The reason I bring up the CPU at all in this breakdown is that this is a huge generational shift in performance and quality over the last generation consoles. Most current-gen consoles use AMD’s Jaguar cores at their base, not for their level of performance, but because they were the cheapest CPU the console manufacturers could buy. While Zen 2 CPUs were chosen in part because of their affordability, AMD has upped the quality of their CPUs dramatically in recent years, making them not just great choices for purely gaming PC builds, but for workstations and editing rigs as well. This versatility makes them great choices for the all-in-one media boxes gaming consoles have become in recent years. This jump in core count and frequency speeds should also result in us seeing much more responsive dashboards and menus, while also giving developers more cores and threads at their disposal to play with.

A highlight spec of Sony’s presentation was that the PlayStation 5’s GPU features 10.3 teraflops (TFLOPs) of graphical power. Compare that to the 12 TFLOPs on board the Xbox series X and it’s understandable why the chat went wild that Sony’s upcoming console appears to come up short when compared to Microsoft’s, especially when they are both running off of a custom version of AMD’s RDNA 2 architecture. However, I wouldn’t treat Sony as the clear loser just yet because more teraflops doesn’t always directly translate into more performance.

A perfect example of this is a comparison between two existing GPUs, the AMD Vega 64 and the Nvidia GTX 1080. The Vega 64 released back in Q3 of 2017 packed in 12.66 TFLOPs of performance, so on paper this bad boy should be even more powerful than the GPUs on board the Series X and the PlayStation 5. That couldn’t be any more false. When compared to the “meager” 9 TFLOPS of performance onboard the Nvidia GTX 1080 released in Q2 of 2016, the Vega 64 was being outperformed by an older generation card in most benchmarks thrown at it by 5-10%. Despite having more shader units, new memory, and working off a more efficient FinFET process than the GTX 1080, the AMD card lost out most times due to Nvidia’s more efficient architecture and faster clock speeds.

With my example out of the way, it’s safe to say that the console manufacturers went in two different directions when designing their consoles. Microsoft has opted to go with a fixed frequency GPU that features a lot of raw and stable power (12.15 TFLOPs, 52 CUs, running at 1.85 GHz), while Sony has decided to go with a variable frequency machine that runs significantly faster (10.3 TFLOPs, 36 CUs, capped at 2.23 GHz). Honestly, it’s hard to decide a clear winner until we get the consoles in our hands and run benchmarks on a suite of multiplatform games, but I believe the two companies are closer in GPU performance then audiences initially perceived.

Reading into these specs, I predict that the Xbox Series X will run at more stable temperatures under load thanks to the extra overhead the GPU provides, while Sony will need to create effective cooling solutions to control the excess heat generated from their boosted components at peak performance.

Besides the major jump in graphical power over the current generation consoles, PlayStation 5 and Xbox Series X’s largest innovation is the inclusion of a solid state drive. Hard drives play a major role in a gaming console, they’re not just a storage solution, but the bank from where the various components interact with to obtain the info they need to load and display. What makes the SSD such a huge leap is that they have instantaneous read speeds when compared to the traditional HDDs found in our current generation consoles, allowing for significantly faster load times, rendering speeds, installation times, as well as snappier transitions between our games and our console’s dashboards. Overall, an SSD is a huge quality of life upgrade that will play a major role in getting us into all of our favourite forms of entertainment faster.

While both Microsoft and Sony recognize this part as a necessary component in next-gen consoles, Sony has invested in a significantly faster SSD for the PlayStation 5 (5.5 GB/s), clocking in at over double the read speeds of the Xbox Series X (2.4 GB/s). Without any comparable benchmarks it’s hard to say how much of a real difference this difference in read speeds will truly make between the two manufacturers, but Sony has always made this component a key feature in their marketing materials, touting nearly instantaneous load times and fast travel in 2018’s Spider-Man.

The Xbox Series X and PlayStation 5 are shaping up to be fantastic modern gaming consoles that should be able to give their respective player bases plenty of diverse gameplay options to choose from, whether they prefer to game at 4K, or at lower resolutions with improved framerates. Now that we know the technical specs of these upcoming behemoths, I eagerly await the reveal of their upcoming first-party gaming libraries, while my wallet awaits its doom.