From Comics to Web Shows 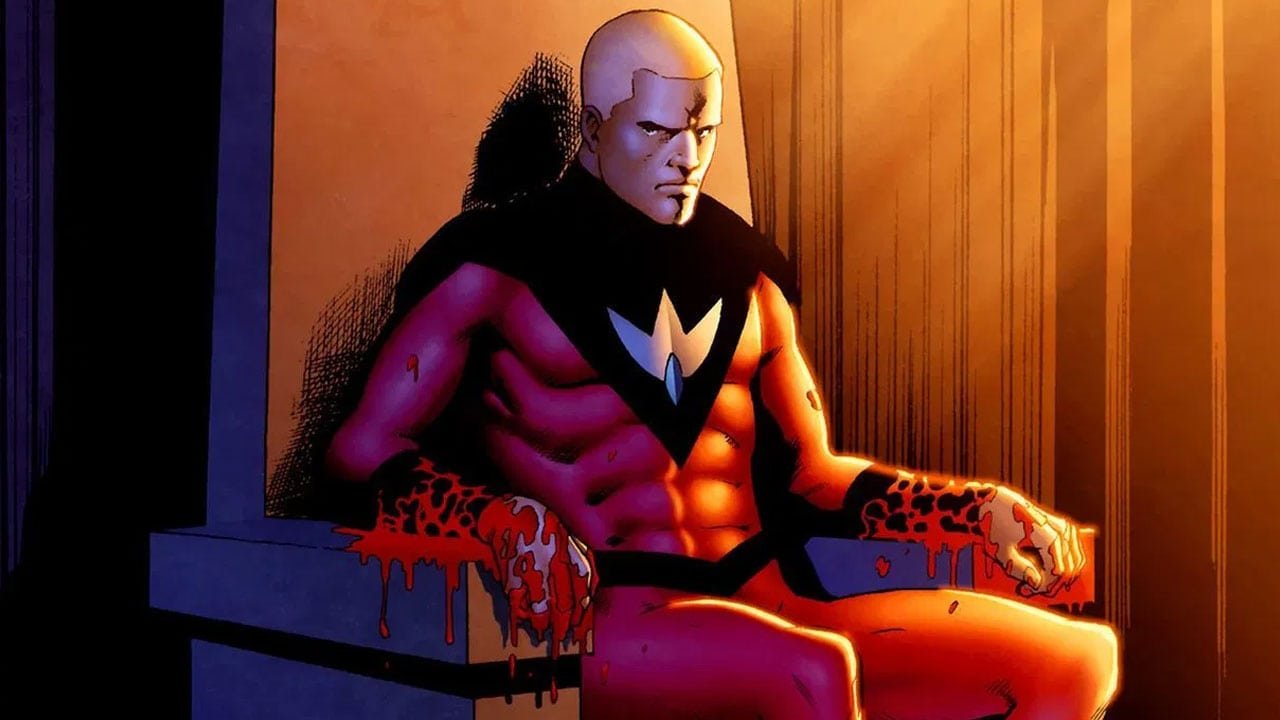 Boom! Studios, the graphic novel publisher behind its Planet of the Apes series, Die Hard: Year One and other originals such as Lumberjanes and The Unsound struck a first-look deal with Netflix to adapt any of their franchises for web.

According to Coming Soon, the partnership is a major step following Netflix’s first adaptation of The Unsound, spurring an interest for more live-action and animated programs. Other published works including The Empty Man did slip past the new deal as 20th Century Studios started production on the film for an August 2020 premiere. With new support, Boom Studios! also reached out to Point Grey in adapting Memetic while Seth Rogen and Evan Goldberg will serve as producers.

“BOOM!’s unique partnership model of controlling the media rights to our library benefits creators by positioning them to be packaged with high-end directors, screenwriters, and producers,” said Boom! CEO and founder Ross Richie, adding the Netflix deal will only increase its adaptations every year.

For Netflix Original Series VP Brian Wright, the diverse amount of characters created by the publisher have a chance to connect with their subscribers worldwide.

“BOOM! characters are innately special, they’re colorful, diverse and varied and their stories have the power to ignite something in all of us,” Wright said. “We can’t wait to bring these stories from the page to the screen to fans in every corner of the world.”