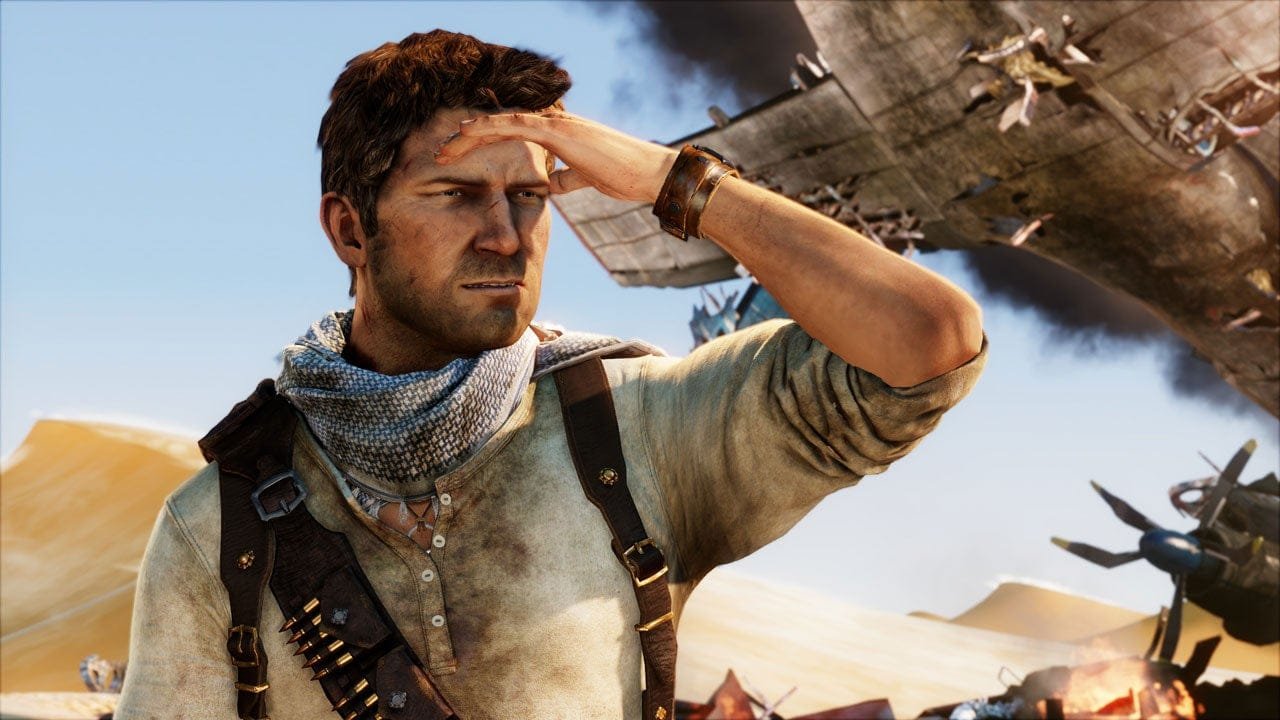 PlayStation is giving away free digital copies of Uncharted: The Nathan Drake Collection and Journey as part of its new Play at Home Initiative.

The effort provides players with over four games to occupy their time with through the worldwide COVID-19 pandemic while starting a fund to keep independent studio labels going. Both Uncharted and Journey also come with no strings attached as they can be kept for free starting tomorrow on April 15 at 8PM PDT (11PM EST) to May 5, 2020. It’s also worth noting the download speeds for each game will be longer as part of the company’s efforts to reduce bandwidth.

Of course, Uncharted: The Nathan Drake Collection is three games in one and comes with Drake’s Fortune, Among Thieves and Drake’s Deception in their remastered 60fps form. Each adventure takes players across different locales and elements as they explore their way to find treasure. The games also build on solid thrid-person cover shooting with a variety of cinematic set pieces. The collection will only come with their single player components and not the multiplayer modes which came with their original PS3 versions.

For independent developers, a large contribution also comes from Journey as players soar through abandoned landscapes to find out what happened to their character’s world while finding a home. Released by thatgamecompany in 2012, it’s since been remastered for the PlayStation 4 while keeping its no-dialogue narrative intact. Players also soar and walk through large mountains and dunes to solve puzzles.

In a direct post from PlayStation president and CEO Jim Ryan, the games are an effort to help during the pandemic while $10 million was “earmarked to support” independent developers. The initiative will also offer other studios a chance to participate with criteria disclosed by PlayStation.

“We are privileged to bring this much-needed entertainment,” Ryan said. “We know this is just one small step and we are thankful to be able to offer this support to our players, our communities, and our partners.”