Little Hope Announced as the Next Dark Pictures Installment 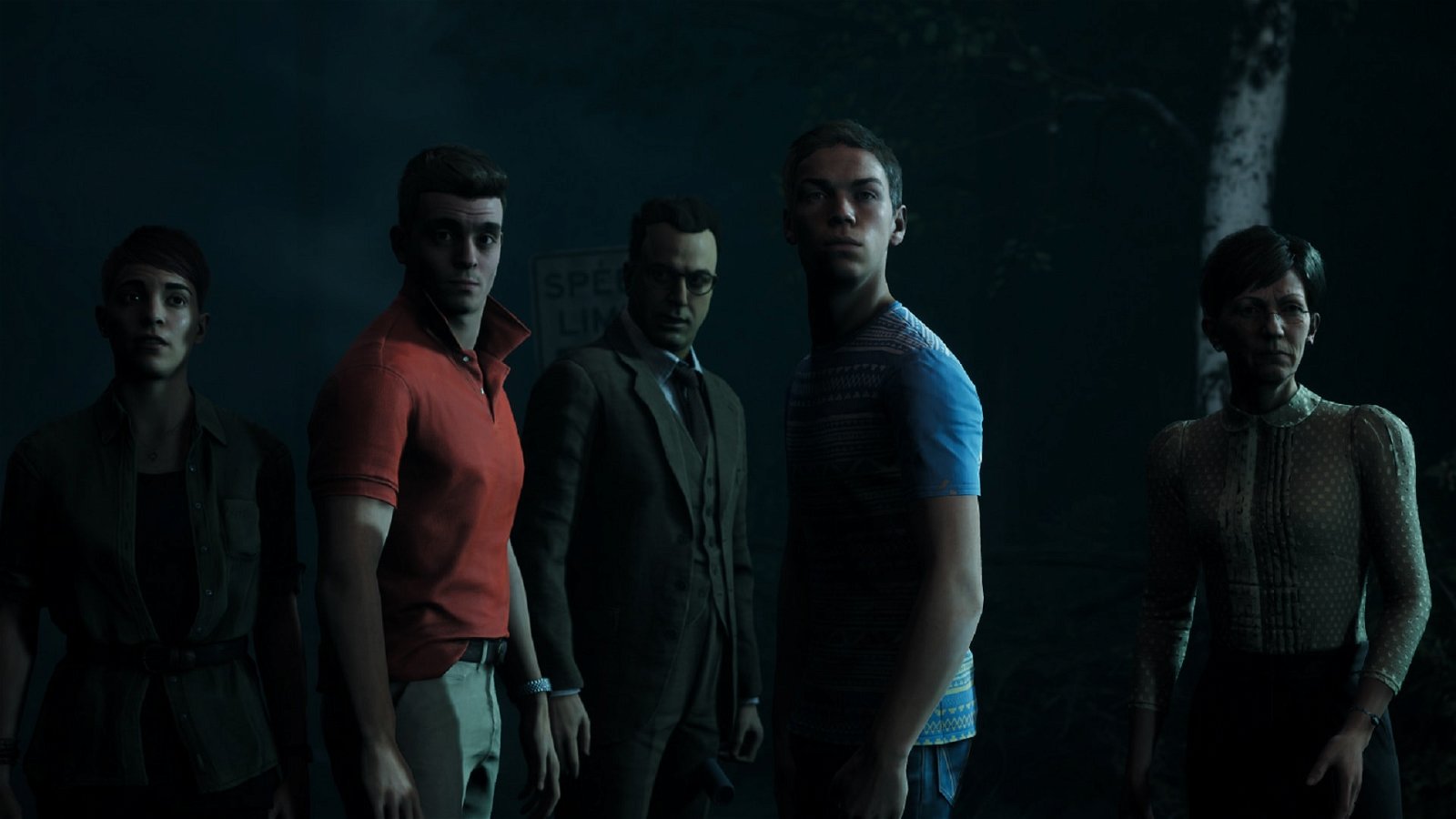 Until Dawn developer Supermassive Games revealed the second installment of their Dark Pictures Anthology in a trailer earlier this week.

Called Little Hope, the brand new horror setting takes players away from a ghost-ship scenario from Man of Medan. Witches and other supernatural evils haunt a different cast of students trapped by a fog in a mysterious village. Over time, they realize this once-thriving Salem town isn't as abandoned as it seems.

Following the core gameplay from Until Dawn, Supermassive's latest entry keeps its point-and-click style adventures going with branching character narratives. Every decision made by the player has a real impact on game experience, factored by permanent deaths and multiple outcomes for scenarios. A non-stop QTE mechanic also keeps players on their toes as jump scares hide in every corner, putting a character's life at the hands of a quick controller press.

The trailer doubled-down on flashback segments, letting players see two different timelines of the mysterious village before and after it fell. This is also a driving force behind modern characters (one starring Black Mirror: Bandersnatch actor Will Poulter) as they find the cause to their terror.

Little Hope is also the name of the town the game is set in, leaving players and myself wondering why a driver would choose to follow that highway exit.

The second game to The Dark Pictures Anthology comes out in Summer 2020 for the PC, Xbox One and PS4.