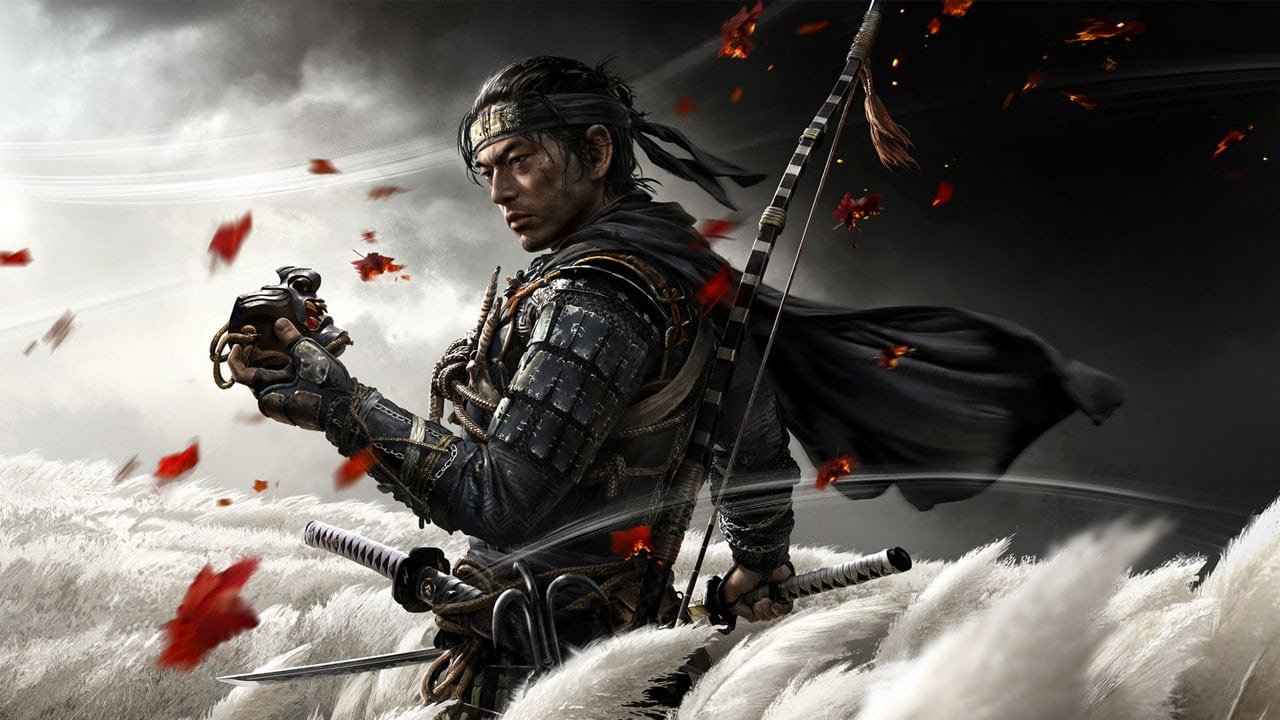 With so much uncertainty in the world currently, and with people for a large portion of the population stuck inside, gaming has become a great choice to spend time, and relieve the stress of the world. Thankfully, Sony will make the time inside this summer a little more interesting with new confirmed release dates set for both The Last of Us Part II and Ghost of Tsushima.

In a post on the official PlayStation blog, Sony outlined that The Last of Us Part II will arrive on June 19 and Ghost of Tsushima will follow on July 17. These will mark some of the last major tentpole releases for the PlayStation 4 before the fall launch of the PlayStation 5. These are also some of the most anticipated games of 2020, with countless people eager to jump in to see what these titles have to offer.

The Last of Us Part II has been delayed a few times now, with the most recent delay pushed the game from the May 29 release date, to this new date of June 19. Ghost of Tsushima, on the other hand, did not get an official notice it was being delayed untill today. It has now moved from the date of June 26 to June 17, giving Sony and the team time to ensure a global launch can take place without issue due to supply chain constraints.

With these titles marking an end to this generation of consoles, it will be interesting to see how the teams are able to push the console to the limits before all development shifts to the next generation titles. We will have full reviews of both Ghost of Tsushima and The Last of Us Part II closer to release.

File Under: Ghost of Tsushima, PlayStation, Sony, The Last of Us