Brothers In Arms is Coming Back as a TV Series 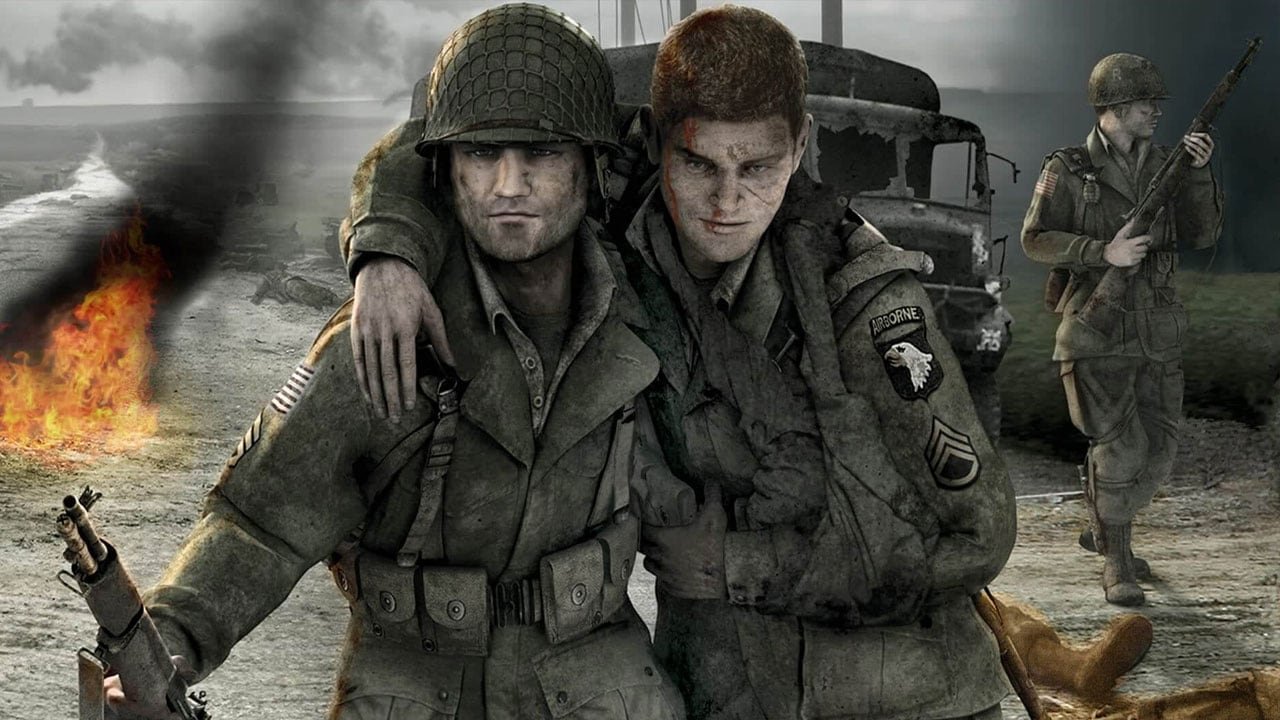 According to Polygon, the announcement was corroborated by The Shield showrunner Scott Rosembaum who stated he was excited for the project and in "creating an emotional experience around a title that means so much to the Gearbox." He also added the series would bring Brothers in Arms back in accessible ways for audiences through its setting.

"What attracted me to this series was that while it’s effectively a show about war, the series is really about the incredible stories of the ordinary men and women, from the soldiers, resistance groups, to local civilians who are confronted and overcame impossibly difficult, extraordinary situations," Rosembaum said.

The last mainline game in the series came from Brothers in Arms: Hell's Highway in 2008, mixing both first and third-person perspectives into a variety of typical missions along the front lines. The game was also released to positive reviews, shortly after Brothers in Arms switched gears for mobile platforms and free-to-play titles.

Joining Rosenbaum in the series is Assassin's Creed movie producer Jean-Julien Baronnett and Band of Brothers Richard Whelan, who would be providing some experience from the critically-acclaimed war drama which took HBO over the mid-2000's. Gearbox will also be involved directly, with series producer and Chief Business Offer Sean Haran writing the script. Of course, Randy Pitchford is also a producer on board while working alongside other adaptations in the pipeline. Earlier this year, he announced an effort in adapting the Borderlands series of games with horror director Eli Roth.

File Under: HBO
More From CGMagazine