Amazon’s Major Release Does Everything Right 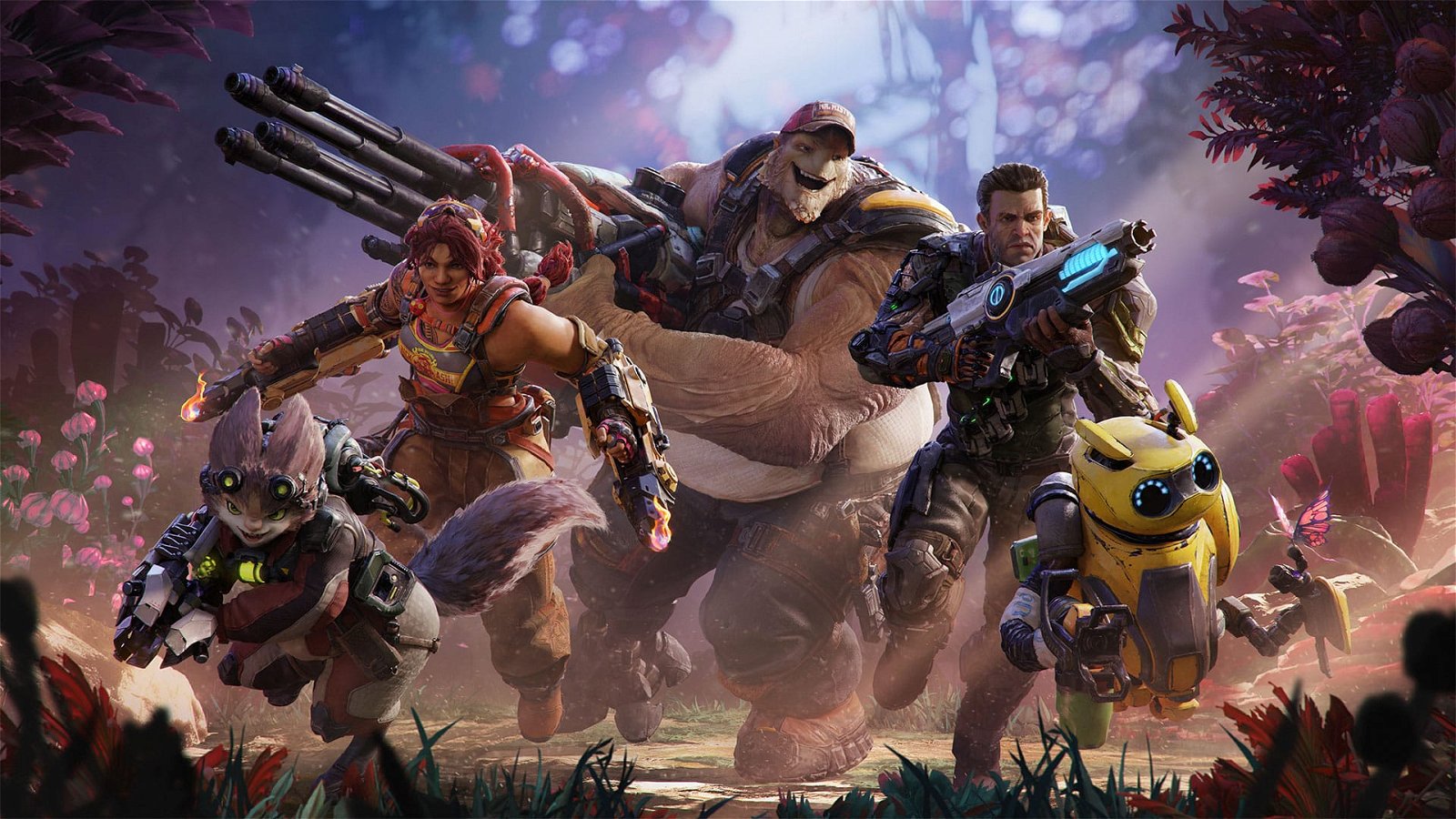 When I first got the invite to see Crucible, the third person hero shooter from Relentless Studios and published by Amazon, I was not sure what to expect. While Amazon is a major force in the gaming world, thanks to their ownership of Twitch, t is hard to know how a major tech firm jumping into a crowded market will fair. After around two hours of preview, and many more in the final release, I am pleased to say that Crucible has what it takes to be a real contender in both the hero shooter space and the video game industry as a whole.

On the surface, Crucible has a lot of similarities with other games in its genre. It blends the third-person arena concepts seen in games like Overwatch, with the pacing and strategy synonymous with MOBA’s like League of Legends. There’s also the ability to earn content such as skins from matches, along with other cosmetics that manage to make each match feels like a step closer to making the game more exciting and unique in subsequent rounds.

The opening rhythm to every match involves planning out your attack and completing objectives as a result. You need to balance levelling up your character through encounters with AI-controlled enemy aliens, along with fire-fights with real players. Much like in League of Legends the objectives are key and managing them is often the difference between success and failure. Making sure that your team doesn’t fall behind on objectives, but are also not under-levelled for any fights or skirmishes you may encounter is a difficult balancing act, and there’s a lot of nuances to master in Crucible. That being said, once your team and you mesh, the game clicks, and it becomes a wonderful experience that is damn fun to play.

Resources are shared among the team, and you can add value to your team even if you’re not the best in fire-fights. From farming to working on objectives, there are enough options to ensure that players don’t often feel useless in a match. This accessibility and flexibility in play style s a great feeling that everyone can jump in and do something to help the team.

At launch, there are three modes players can experience in Crucible. The big 8-on-8 team tower defence, titled Harvester Command. Alpha Hunters, a survival mode with eight teams of two players working to survive against aliens and the other players. And lastly,  Heart of the Hives which acts as the main game mode, pitting two teams of four together to take down three Hive Monsters.

Character wise, players can choose from a collection of 12 unique characters, each with their own strengths and weaknesses. From Melee only fighters to to some that work as all-around choices, Crucible manages to build enough personality to make everyone feel interesting and fun to play. You can also customize skill trees before each match, allowing you to choose your style of play and sort out the best way to contribute to your team.

As the match starts, no matter the game type, you must work to gain Essence. These resources are used to level up your character and are crucial to have a chance against any opposing team. As characters level up, their abilities diverge from the traditional roles of “healer” “fighter” “DPS” and can become more diverse and interesting to explore. While it sounds daunting to wrap your head around, once in a game everything quickly falls into place. Relentless Studios have been working on this game for a while now, and that attention to detail shows.

From characters to the look of the worlds, Crucible is a stunning game to look at. With vibrant colours, unique visual flairs and an overall great feel to the game universe Relentless Studios have built a game that is fun to experience visually as it is to play. With a diverse set of 12 maps, great visual touches and attention to detail, Crucible is a beautiful game.

The character animation and design are also top-in-class rivalling even what Blizzard has put on offer in Overwatch. The level of personality the studio has injected into each character, and their interactions make them feel as if they are all part of the same world, giving a sense of the living, breathing nature of the overall universe.

Crucible as many games in its field is free to play, and there is the conventional level of transactions players can opt into. But much like Fortnite — The current king in this space — these are optional, and you can enjoy most of what Crucible has to offer just by downloading the game.

After hours of playtime, both in preview and now post-launch, it is hard to say how Crucible will compete in a crowded space. With countless other titles, from major publishers all clawing for player attention, it is hard for even the biggest titles to make headway. That being said, Relentless Studios have done everything right with this game, as it is fast, fun and visually breathtaking. Combine that with the muscle of Amazon behind it, and Crucible has a real shot to make a dent in the space.

While it is still early days for Crucible, it is seemingly getting traction with it already achieving more than 1 million downloads since launch on May 20th. If these players keep jumping in, and  Relentless Studios and Amazon keep the game fresh, Crucible has a real shot at being a household name in the hero genre sphere. It’s certainly off to a great start.