Snakes, Why Did it Have to be Snakes? 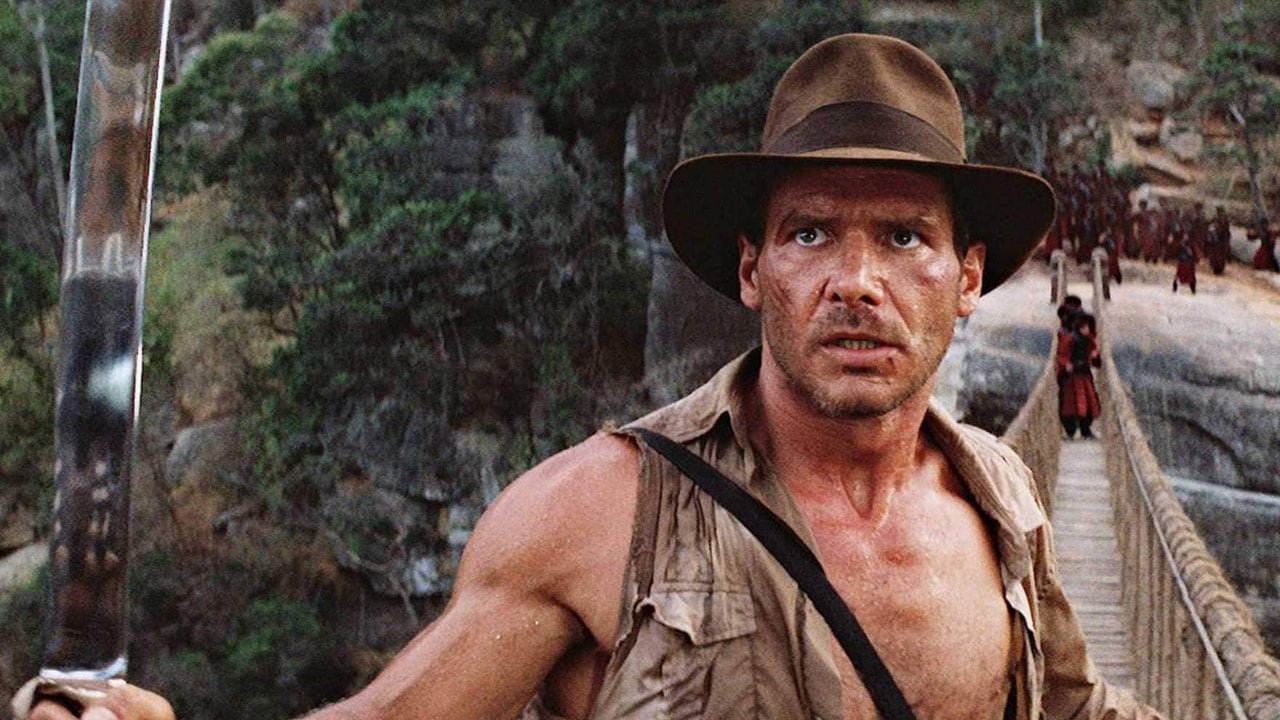 Indiana Jones will be donning his signature hat and whip again, according to creative producer Frank Marshall who confirmed the fifth movie is in talks with studios.

In an interview with Collider, Marshall stated Steven Spielberg will be back to help produce Indiana Jones 5 while James Mangold (Logan, Ford v. Ferarri) is directing. However, any filming or early production isn’t scheduled to happen until the COVID-19 pandemic is over.

“It’s going to obviously slow things down, so we’re trying to adjust,” Marshall said. “You won’t see a lot of big crowd scenes, for example, for awhile. There won’t be any more craft service, so maybe that’ll be good for people, in keeping more fit. It’s a moving target right now.”

Collider also suggested the script for Indiana Jones 5 is likely to be penned ahead of time while Disney plans out the logistics and marketing behind the overdue sequel to Kingdom of the Crystal Skull, which was released in 2008. For Marshall, he also suggested rebooting other blockbuster franchises including the Bourne series, which starred Matt Damon as a spy recollecting his skills and memories while uncovering a U.S. conspiracy.

“I do like the Bourne series, and I do think that’s an opportunity for different filmmakers to come in now. So, I’m hoping that we can find a new story for Bourne and a new filmmaker. We are looking,” he said.

The latest film saw Indiana Jones explore Mayan temples and fight Soviet soldiers as they discovered an out-of-this-world treasure. It’s unknown whether or not Indy’s son will be reprised by Shia LaBeouf or if Karen Allen returns as his wife and fellow adventurer Marion Ravenwood from Raiders of the Lost Ark. In a previous interview with IGN, star Harrison Ford stated the fifth movie will be looking back at past installments to tie up certain plots, while “we’ll see new developments in his life, his relationship. We’ll see part of his history resolved.”