A Dark and Stormy Night in Canada 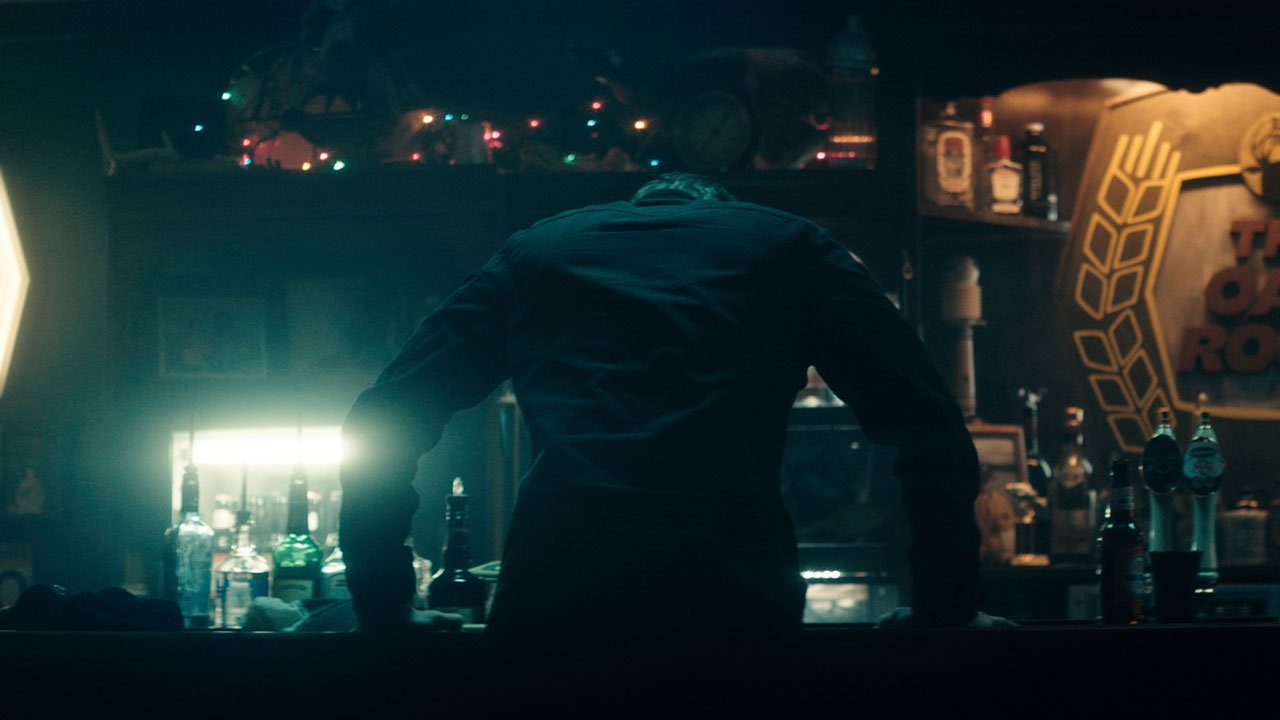 Behind the same visionary minds that brought movies such as I’ll Take your Dead, Let Her Out and Antisocial, The Oak Room positions itself as a dark thriller. Featuring both iconic and rising Stars such as RJ Mitte, Peter Outerbridge and Ari Millien. The surreal, character-driven narrative of The Oakr Room is set in a sleepy, rural Canadian small-town, during an unrelenting snowstorm, in which a mysterious drifter returns to his home, settling a bet that quickly turns violent with the local bartender of the said sleepy town.

“We’re really excited to bring this riveting, northern gothic thriller to market,” states Breakthrough Entertainment’s Vice
President of Distribution Craig McGillivray. “The Oak Room features some truly amazing performances from RJ Mitte,
Peter Outerbridge, and Nicholas Campbell. This film is the type of story that will have audiences on the edge of their seats
and instantly wanting to re-watch it.”