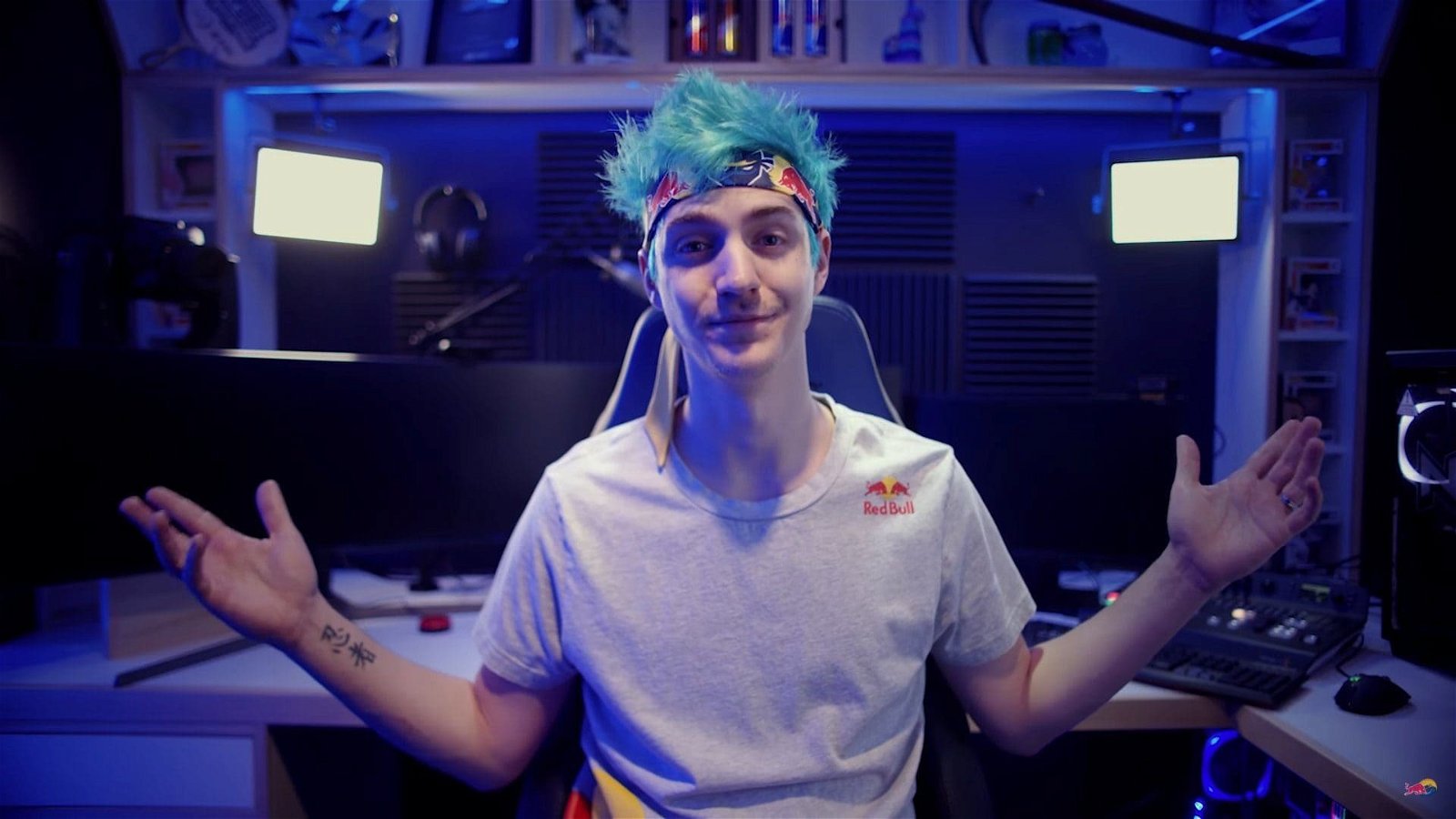 Microsoft’s Mixer streaming platform will be going offline starting on July 22, 2020 while the company stated its partners and content creators would be going over to Facebook Gaming.

According to The Verge, the switchover will also begin moving streamers to Facebook’s own platform starting today. All of Mixer’s sites, applications and tools are expected to be absorbed while streamers would be given a partnership badge with Facebook Gaming.

But the sudden change in Microsoft also means previously attached streamers such as Tyler “Ninja” Blevins, Michael “Shroud” Grzesiek and Cory “King Gohalion” Michael are also no longer tied exclusively to Mixer after they reportedly signed a $20 to $30 million deal last year.

The resulting deal also started some controversy among content creators who argued about which platform to choose (between YouTube Gaming, Facebook Gaming, Mixer and Twitch). This also divided audiences who followed their favourite streamers on one platform.

Its latest acquisition is reportedly more open-ended than Microsoft’s Mixer deal while Facebook Gaming head Vivek Sharma told The Verge “It’s up to them and their priorities.” Sharma also suggested streamers are free to choose their own platforms according to their interests and even return to where they started before.

Ninja’s prolific departure from Twitch to Mixer only lasted for less than a year while it’s still unknown if he and other partnered streamers would be settling with Facebook Gaming to play games such as Fortnite, Valorant and Apex Legends.

Facebook Gaming also stated it would require a new contract for streamers if they choose to stream content for a long term over the platform. For Mixer, it marks a short end after it launched as an alternative game streaming service in January 2016.

Microsoft’s closure of Mixer was also suggested to pave the way for its upcoming xCloud service, which lets players access games on multiple devices like Google Stadia. It could also share some connections with Facebook Gaming as audiences could instantly start the games they are watching others play.