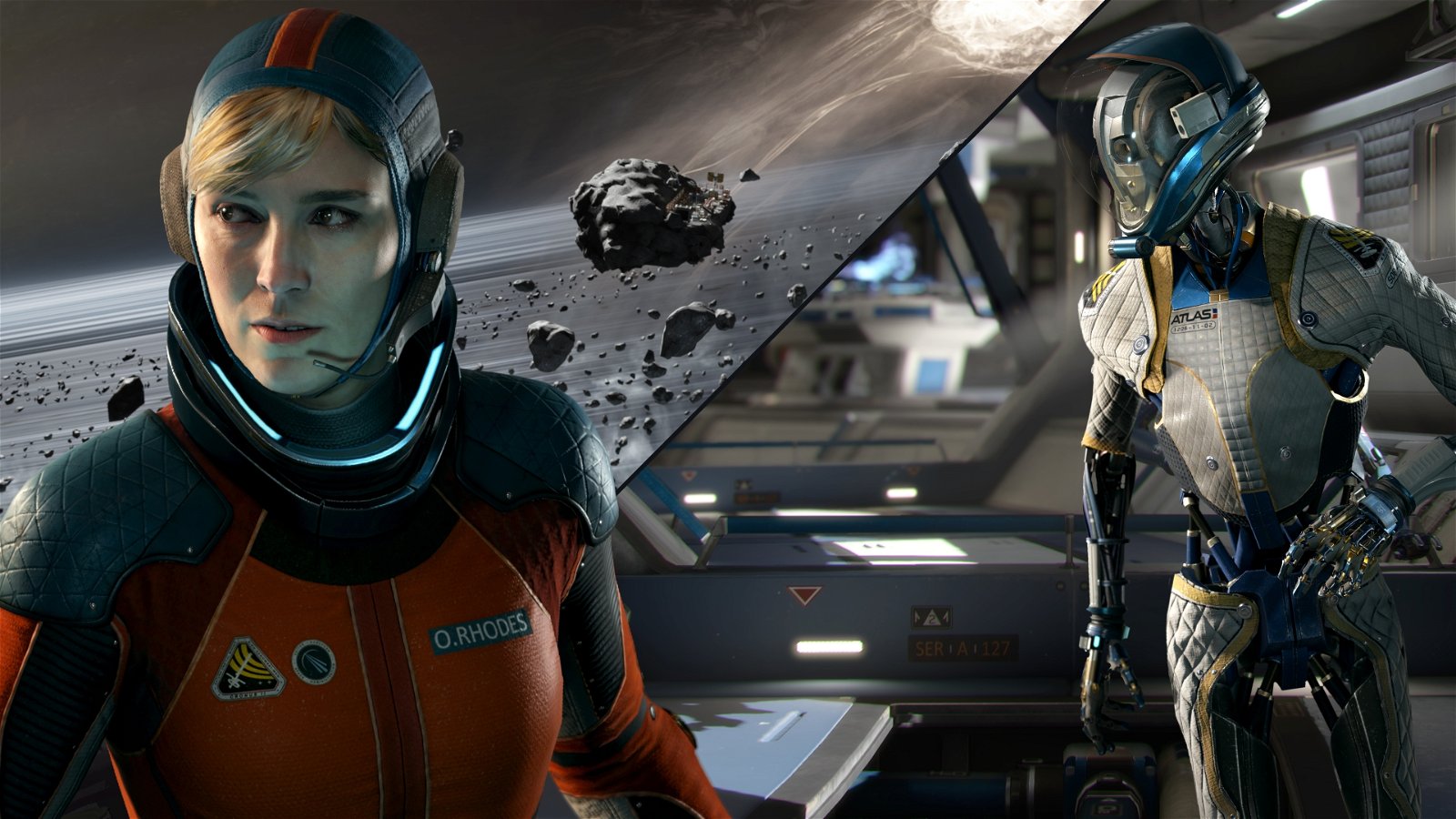 Ready at Dawn, creators of The Order: 1886, God of War games for PSP and space-thriller Lone Echo have been acquired by Facebook earlier this week. They will be working in tandem with Oculus Studios to develop and produce AAA-level VR games exclusive to the Rift and Quest platforms.

The studio's last game, Deformers, was released in 2017 and marked their last major console production after The Order: 1886 came out on the PS4 to mixed reviews. It would later carry on their high-quality engine under a VR environment, where the studio released competitive frisbee-sport game Echo Arena and Lone Echo to positive reviews.

In a release, Oculus welcomed Ready at Dawn into Facebook while stating its entire team would be joining the Oculus Studios team and label for original VR productions.

"Ready At Dawn is a veteran game developer, having shipped games to multiple platforms in the past, and a VR pioneer," Oculus wrote, adding the studio had produced VR games since its mainstream birth in 2016.

"As part of the Oculus Studios team, Ready At Dawn will continue creating memorable, immersive, and innovative VR content for gamers around the world as an independently-operated studio. We’re thrilled to welcome them to the family."

Ready at Dawn was also credited for their work on Lone Echo, which "pioneered" a zero-gravity movement system for players becoming an astronaut in VR. The same mechanic will be used in its upcoming sequel Lone Echo II coming exclusively for the Oculus Rift platforms. No release date has been set for the game. 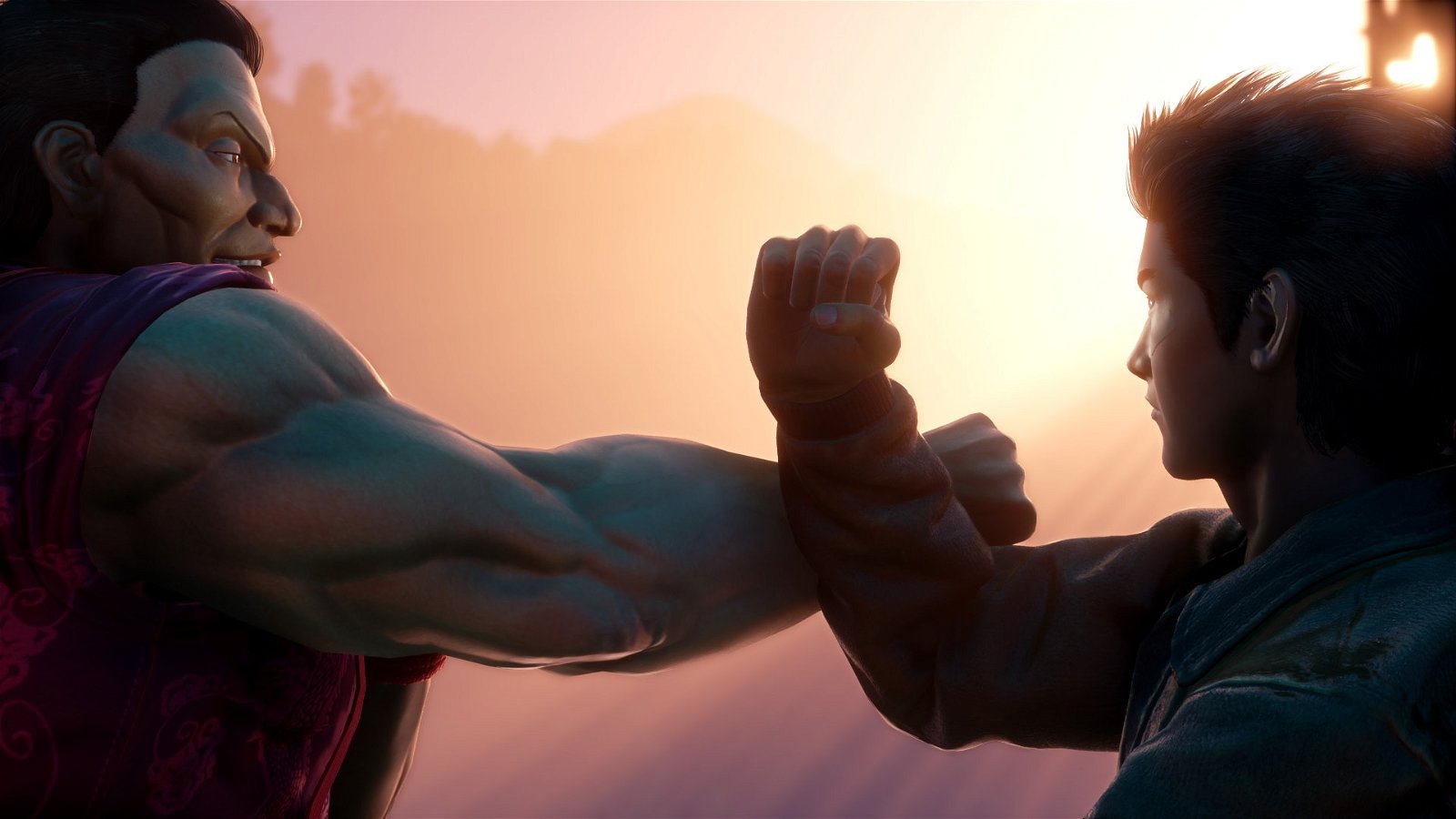 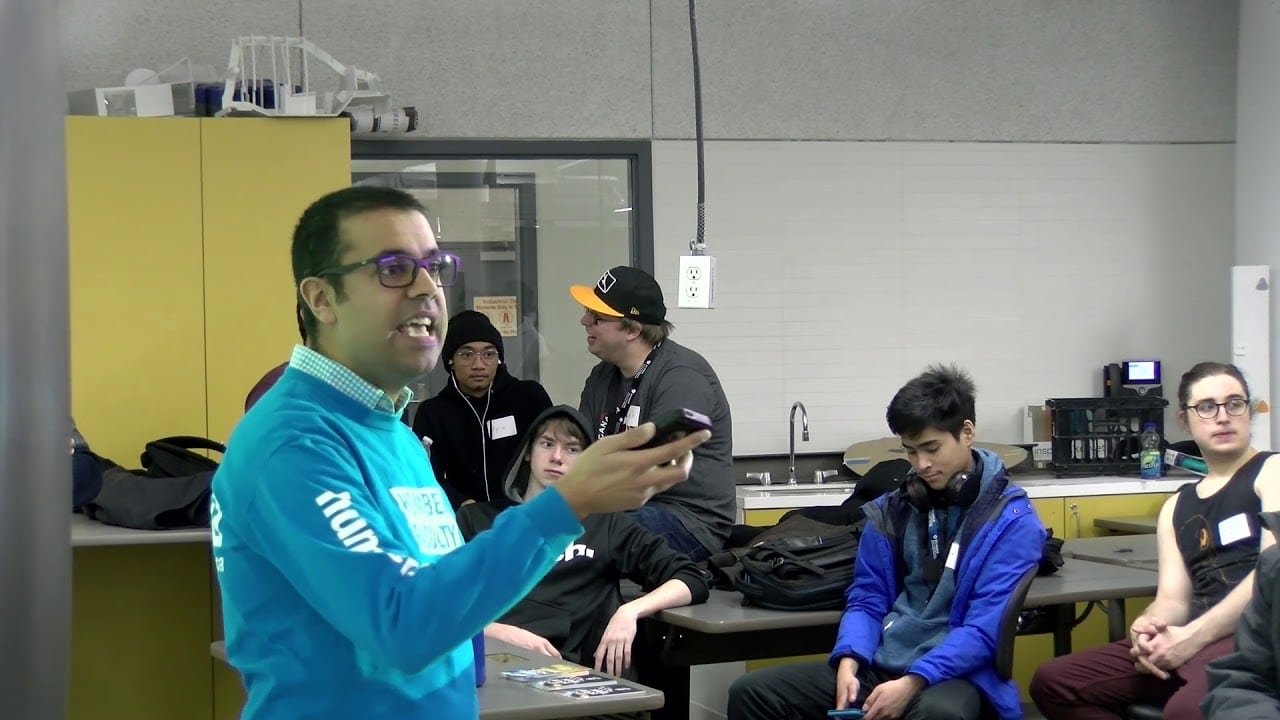 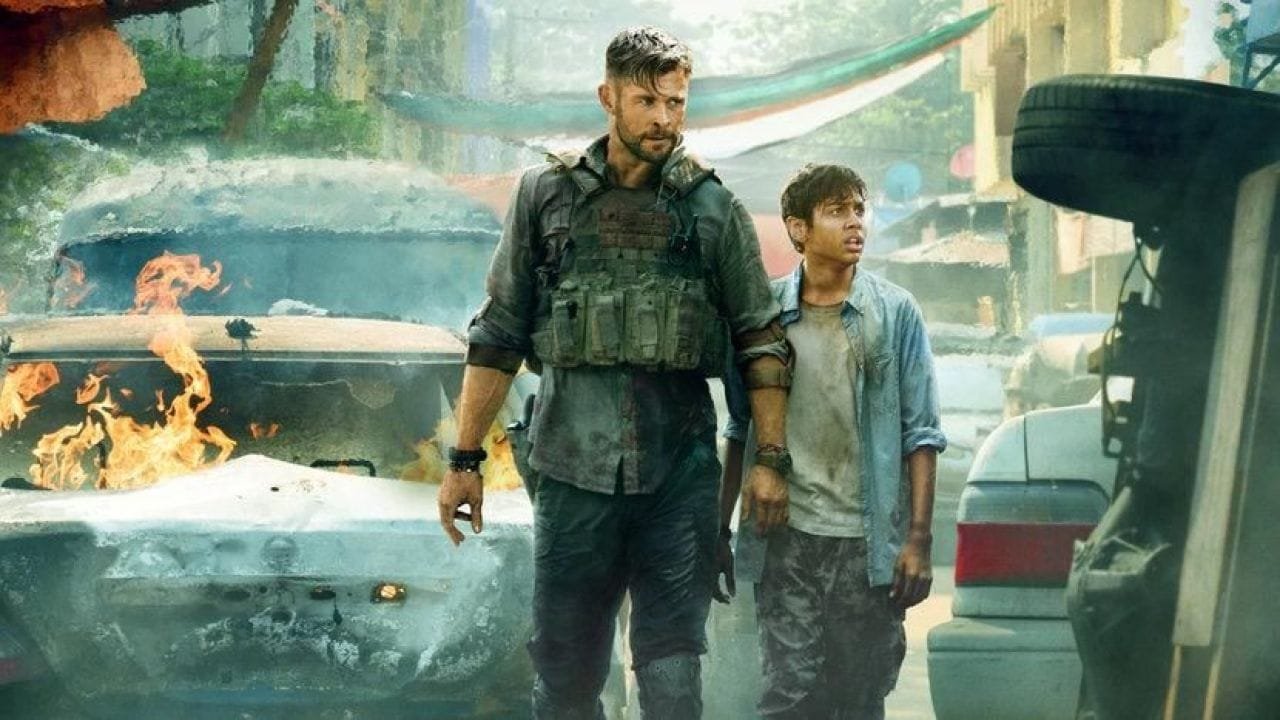 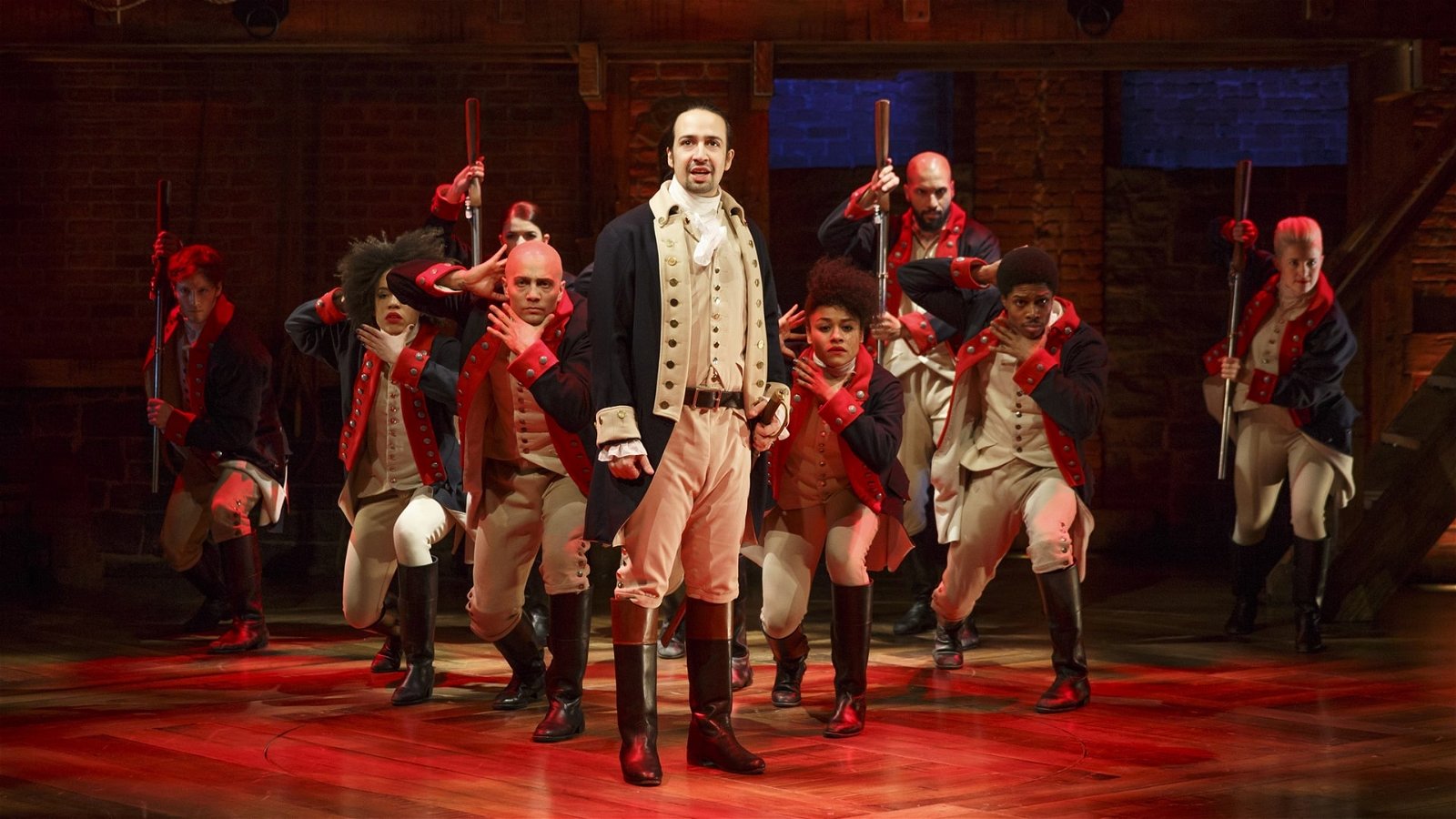