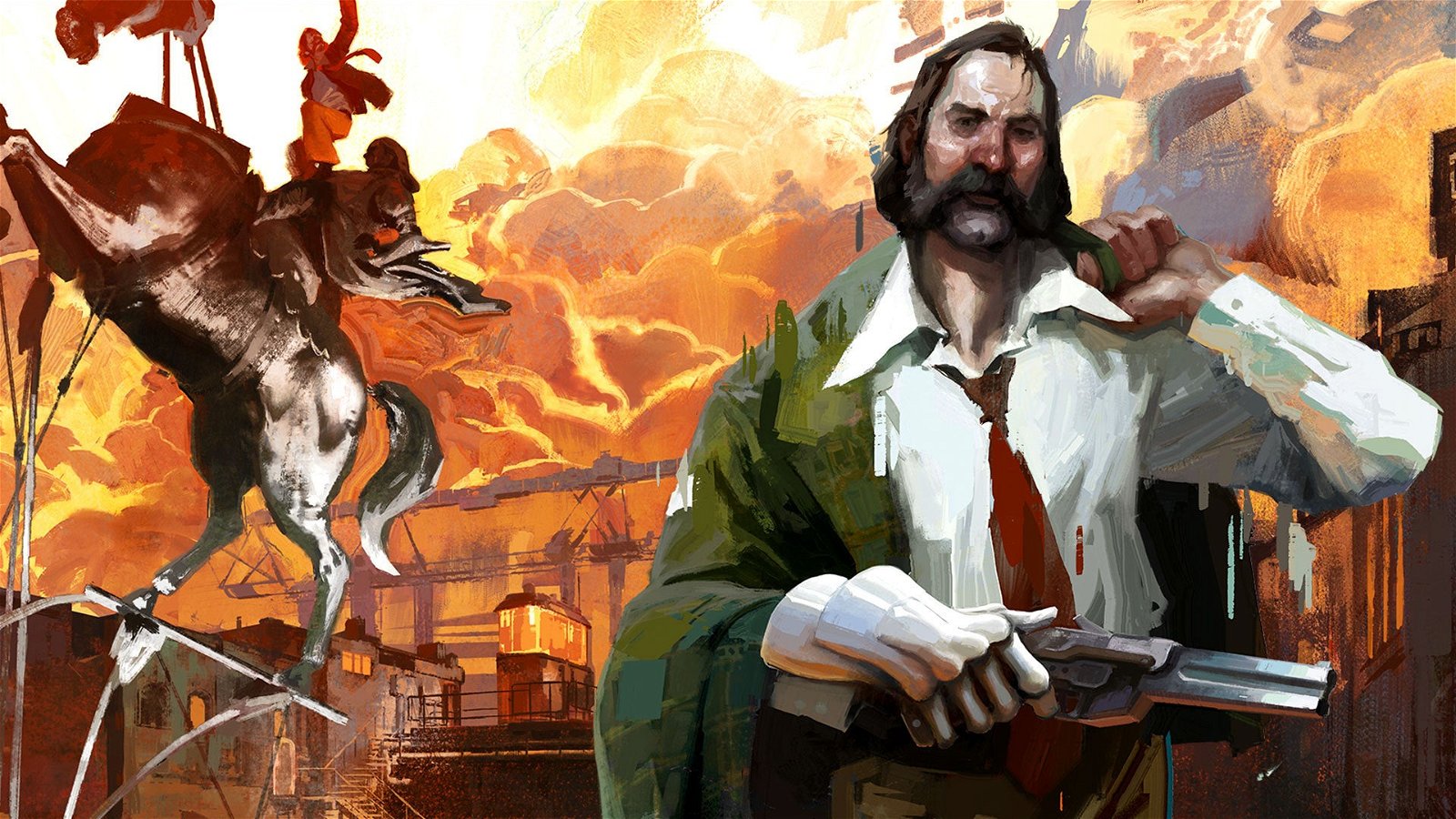 Critically acclaimed 2019 RPG Disco Elysium will be adapted into a series by DJ2 Entertainment either as an animated or live-action production.

DJ2 is already working on a Sleeping Dogs live-action movie with Donnie Yen attached, but told Variety they would be partnering with indie studio ZA/UM to serialize their detective game. Like the original Disco Elysium, it’s also expected to come with blunt banter from NPCs and hilarious reactions to seeing crime unfolding at a scene.

But adapting the game’s plot means players would see a deep story about an amnesiac detective and partner Kim Kitsuragi as they solve a mysterious murder by hanging. The detective later starts to remember who he was as they dive deeper into a city scarred by endless wars. Disco Elysium‘s world is also divided by different factions based on political ideologies while satirizing them with charicatures.

While no writers, actors or producers are attached to the adaptation yet, the game’s lead writer Helen Hindsphere told Variety they were “gratified at the response” to head back into Disco Elysium with DJ2.

The project would also be produced with DJ2 founder and CEO Dmitri M. Johnson, who co-produced the Sonic the Hedgehog movie. His experience in adapting Sega’s game franchise would likely be used to a more mature tone for Disco Elysium‘s gritty police drama.

Disco Elysium was given a near-perfect 9/10 by CGMagazine, praising its menu-driven RPG gameplay to “absurd” but incredibly fun degree. Its deep character-building and attention to choices-to-impact were also praised, giving players unprecedented freedom “at your own pace and on your own terms.”