For Xbox Series X and PS5 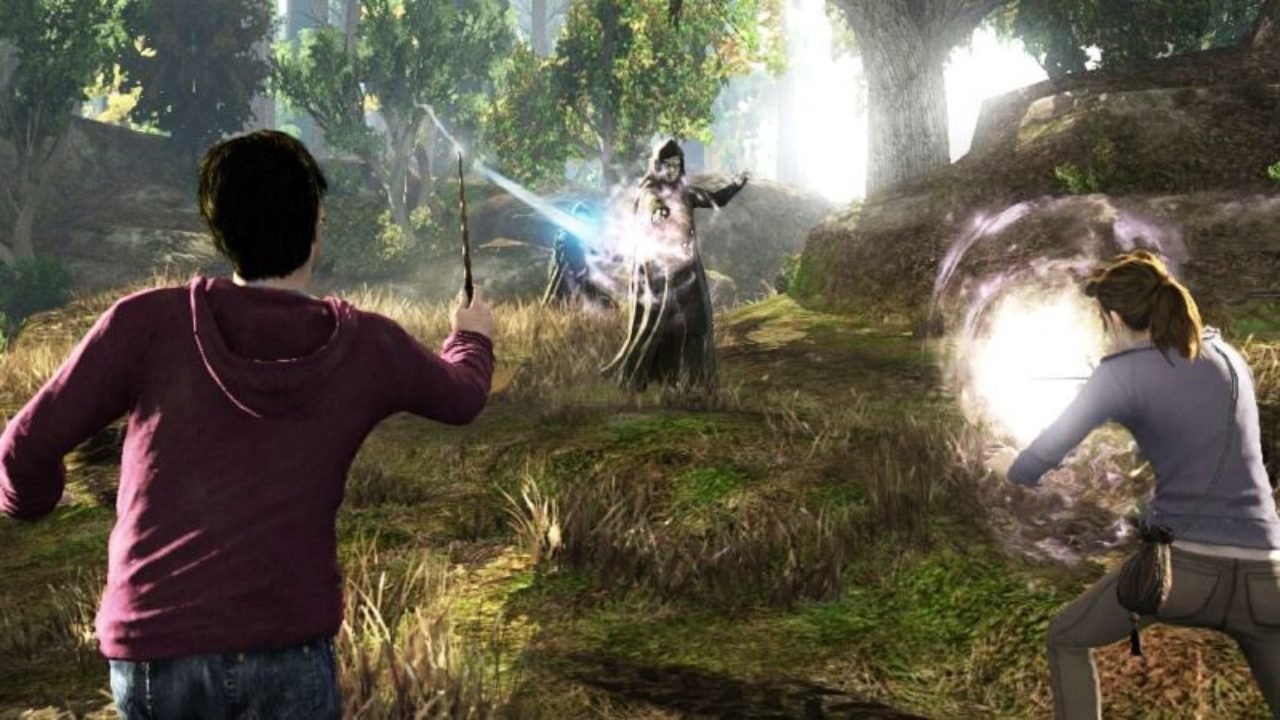 The game was originally rumoured to be a fully fleshed-out open-world experience based on the franchise. Its latest update puts Harry Potter under a next-generation setting for the PlayStation 5 and Xbox Series X, suggesting the scope is going to huge for a AAA Harry Potter game.

Players also become their own wizards as they learn abilities to use in exploration and combat, while they can roam Hogwarts and other locations familiar to them from the books and films. According to sources, the fabled project is "very real" while developers at Disney Infinity Studio and Avalanche Software have been working on the game in secrecy.

A leak from 2018 had apparently shown off some of the creatures and visuals adapted from the movies, though the worldwide COVID-19 pandemic and controversial J.K. Rowling statements have complicated interests for the game. Another source told Bloomberg the studio has yet to address Rowling's tweets, which were viewed as transphobic and hateful.

Rowling shares "very little direct involvement" in the AAA Harry Potter game while it was originally set for a reveal at E3 2020. The game remains under covers as it's still unknown when the studio would show a first trailer and footage.

Harry Potter and the Deathly Hallows Part 2 was the last mainline game released in 2011, developed as a third person shooter by EA. The franchise would later keep its relevance over mobile platforms with Lego Harry Potter, Hogwarts Mystery and the recent open-world AR RPG Wizards Unite for iOS and Android devices.

TAD 2019 Review: Witches in the Woods 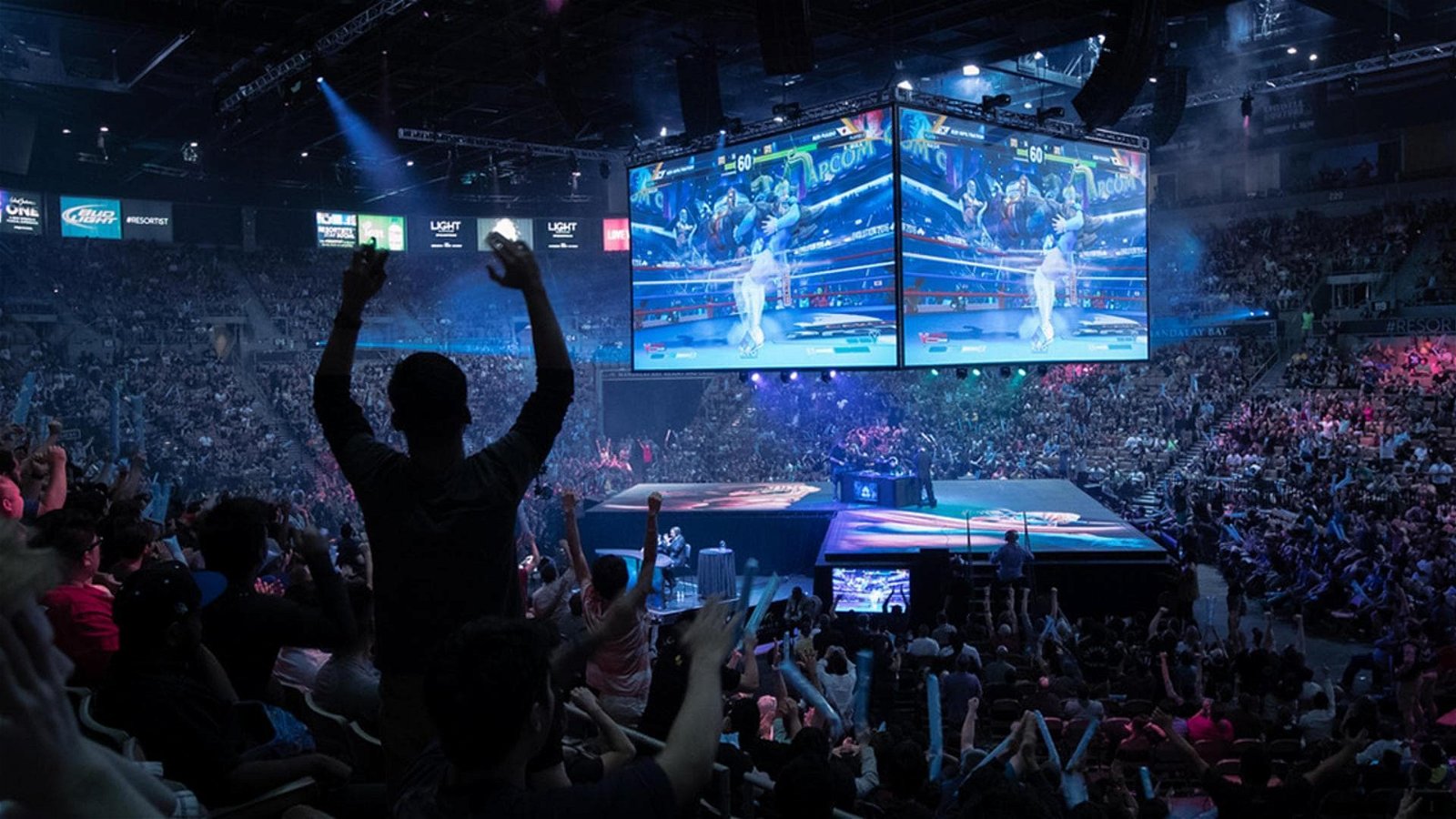