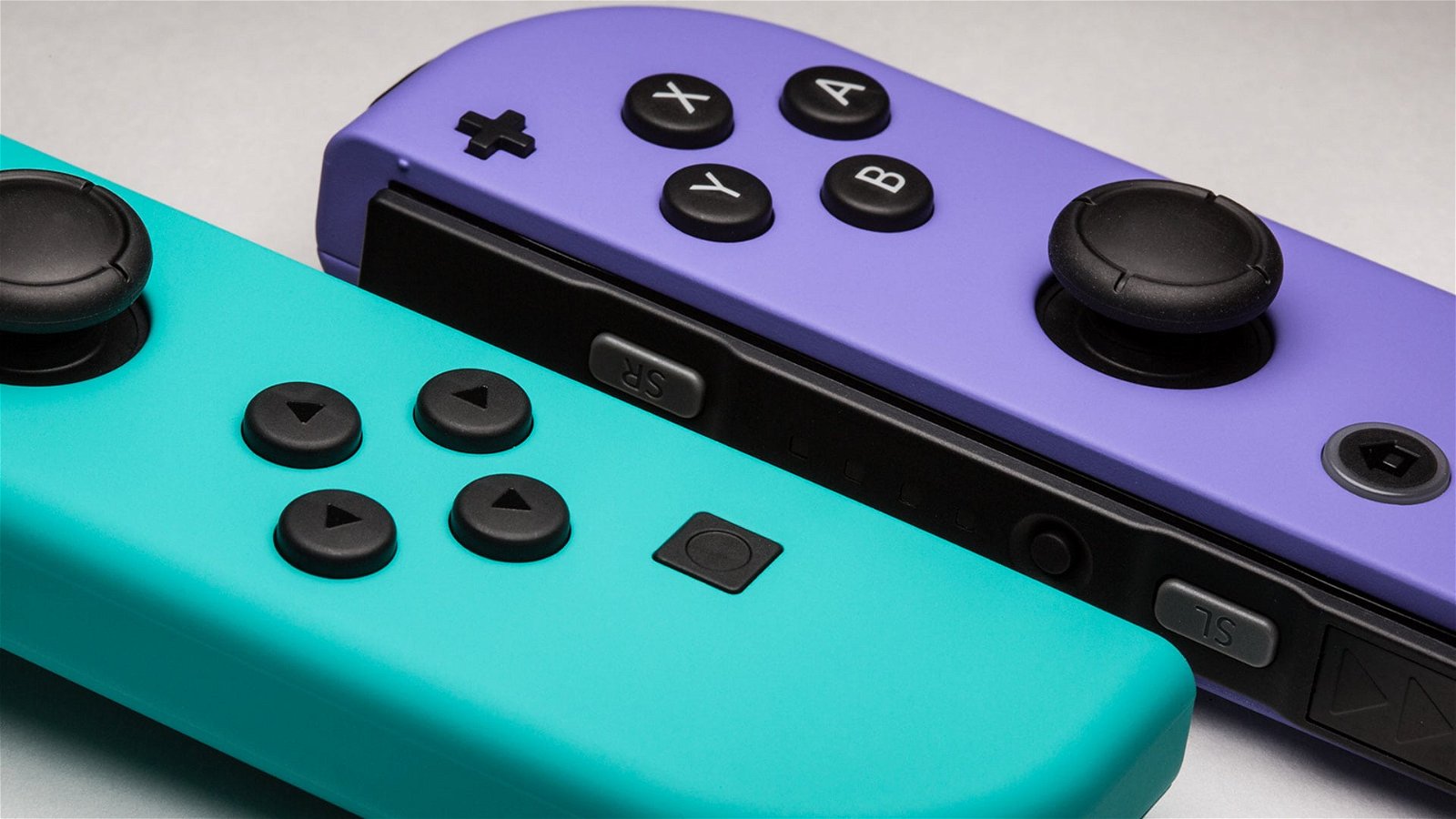 Nintendo President Shuntaro Furukawa made an official apology to countless Nintendo Switch owners suffering from "Joy-Con Drift", which sees the system's joysticks unexpectedly move on their own.

"Regarding the Joy-Con, we apologize for any trouble caused to our customers," Furukawa briefly said in a translation by Kotaku.

At an annual investor's meeting, Furukawa noted the issue had definitely caused trouble for Switch players, who could notice their cameras or characters aimlessly "drifting" to one direction. The issue would be stemmed from poor connectivity issues, to a bad calibration by Nintendo out of the box. Joy-Con drift would also lead to direct customer complaints as the company would send out replacement units.

Sadly, the issue would also transfer from the original system to its second version and Switch Lites. The Joy-Con Drift was also critical enough to spark a class-action lawsuit in 2019, with allegations pushing Nintendo to fix affected Switch units for free.

An official court docket showed 18 plaintiffs demanding a jury trial with representatives from Nintendo of America.

Furukawa's latest statement also addressed the court case after he was asked about it.

"We are continuing to aim to improve our products," said Furukawa, adding there were no immediate measures in place to directly resolve the case.

"But as the Joy-Con is the subject of a class-action lawsuit in the United States and this is still a pending issue, we would like to refrain from responding about any specific actions."

TAD 2019 Review: Witches in the Woods 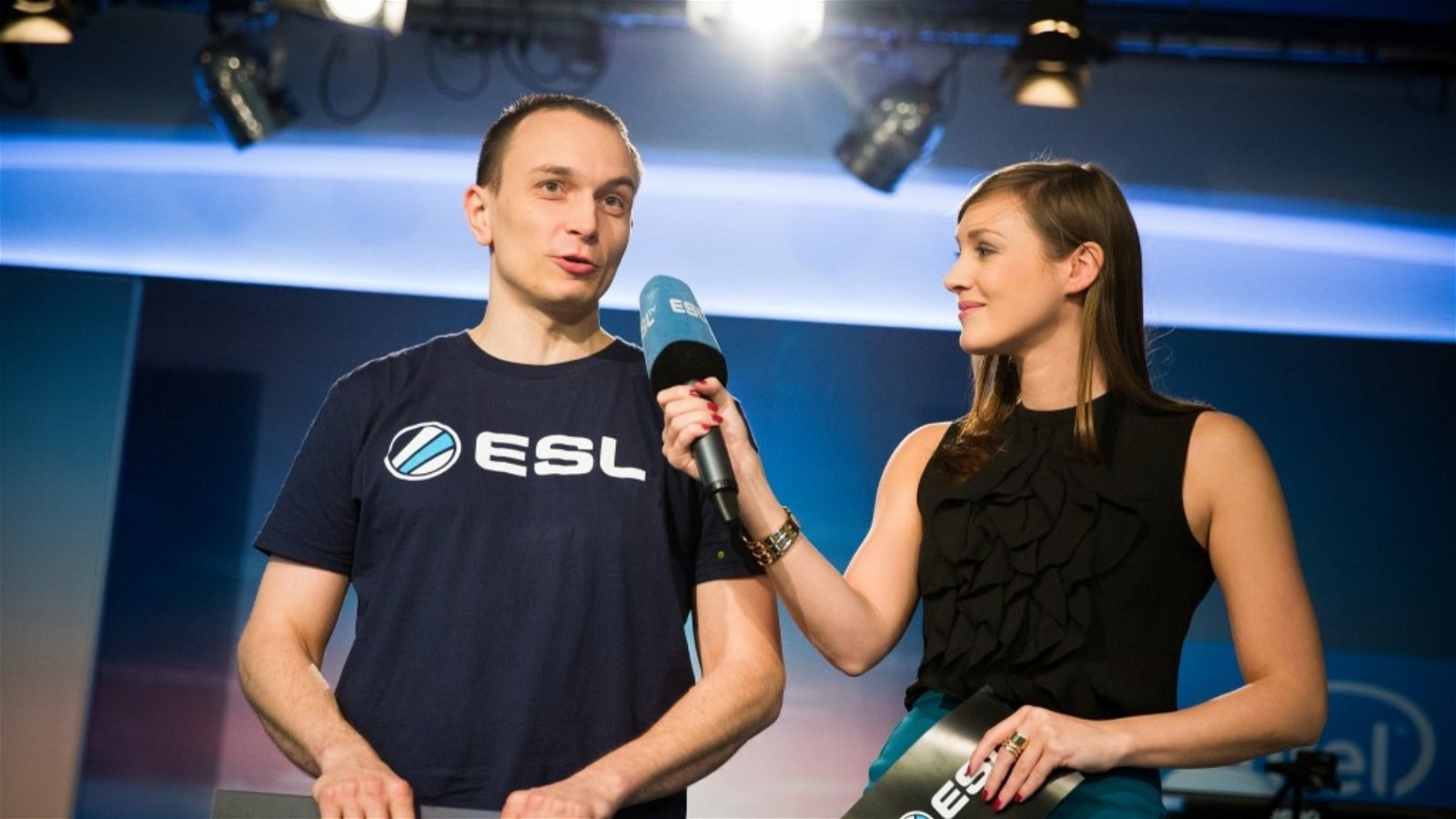 The Future of Esports: A Conversation with ESL VP Michal Blicharz 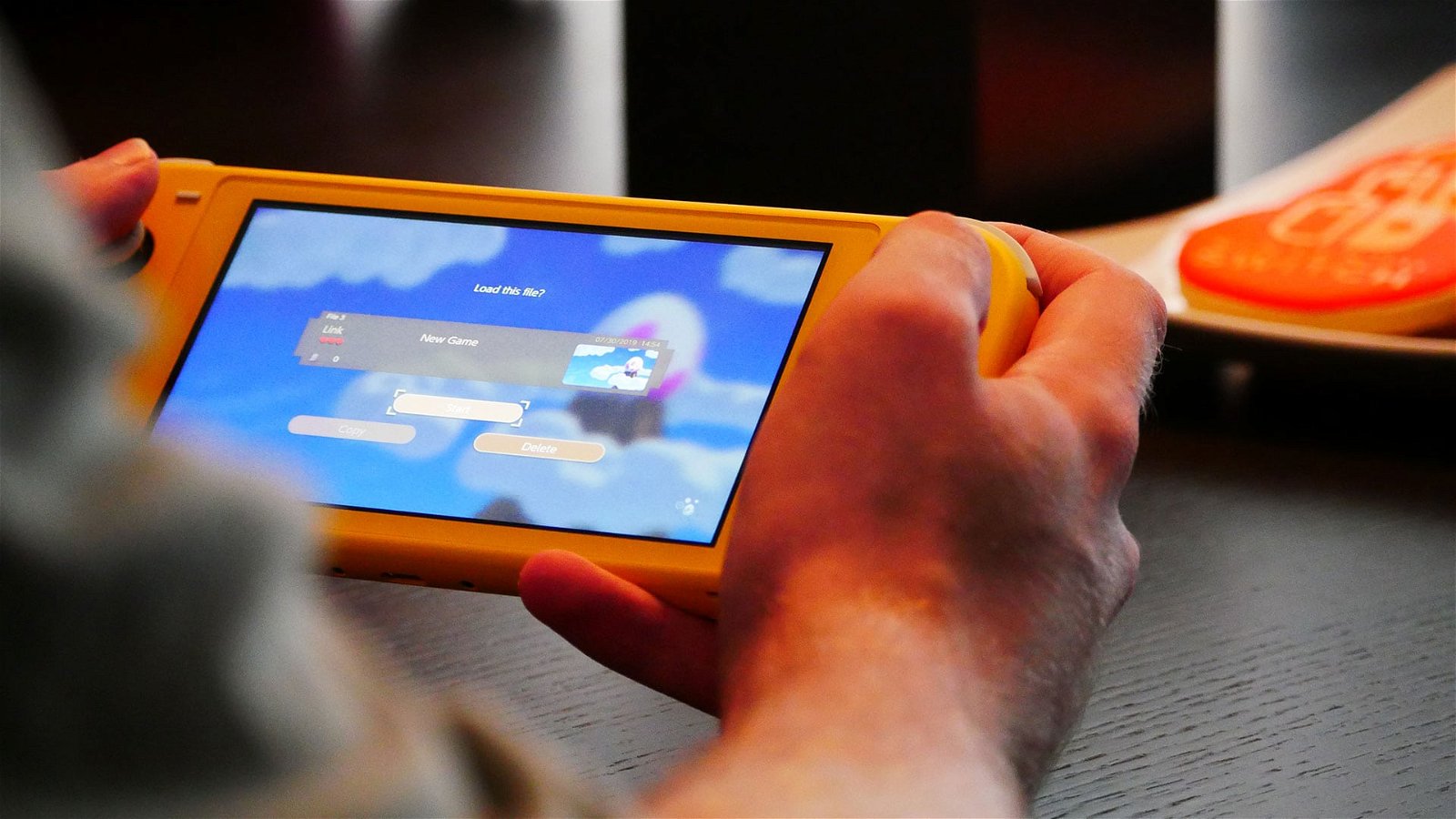 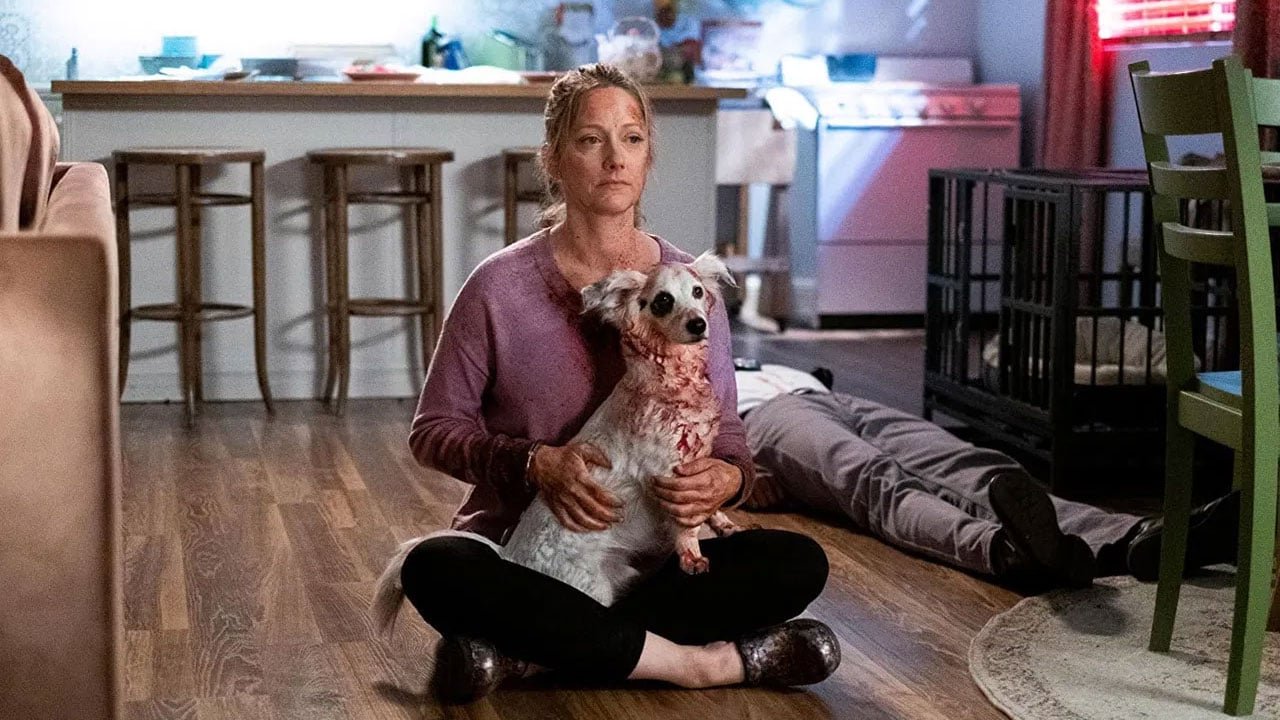