Halo 3 Finally Releases on PC for the Master Chief Collection

Finish the Fight With Mouse and Keyboard 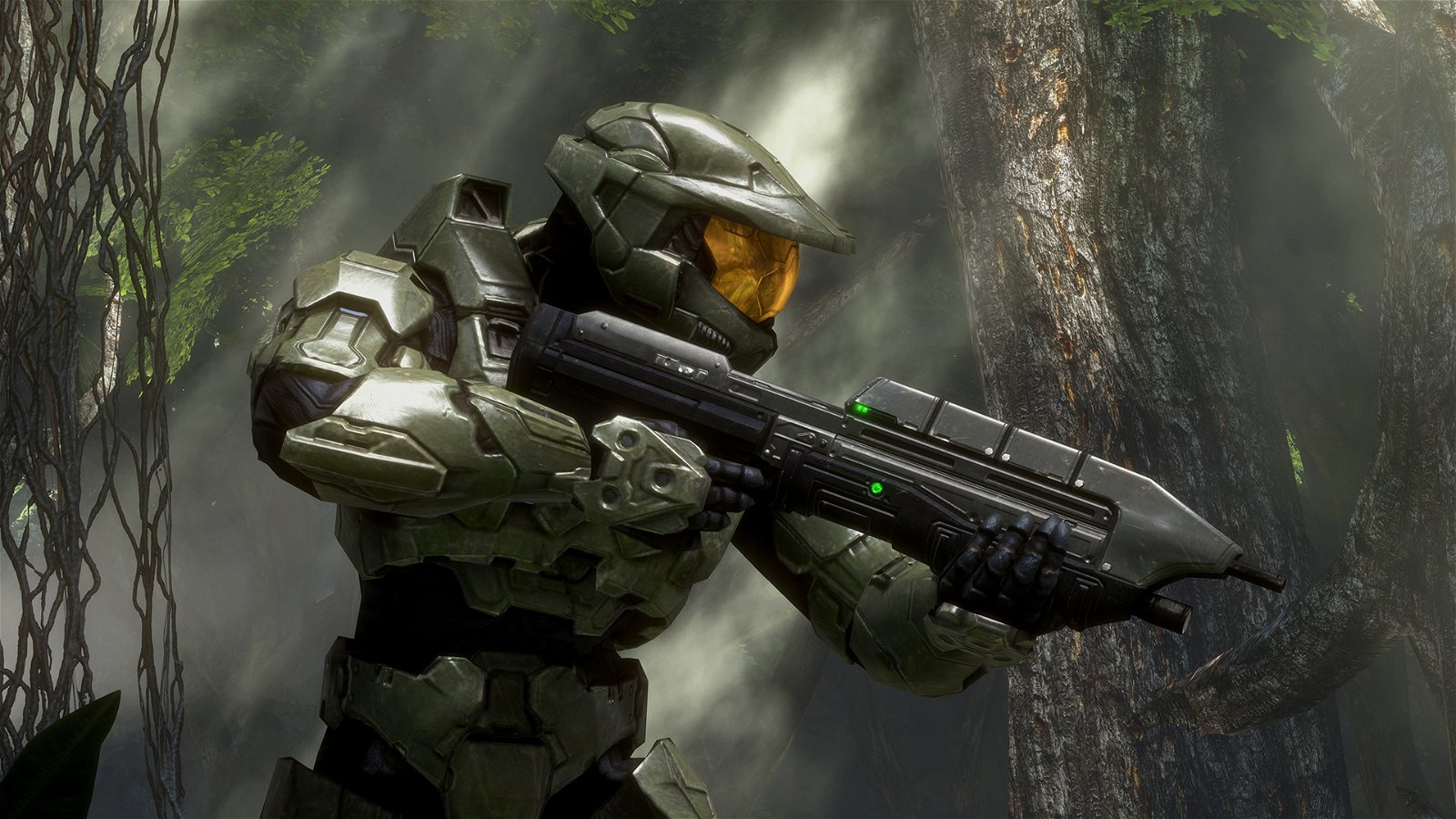 The acclaimed shooter was originally released for the Xbox 360 in 2007 before it stayed as a generation exclusive. It was later backwards-compatible on the Xbox One and was re-released with enhanced visuals and controls for Halo: The Master Chief Collection in 2014. But the cries of many fans to bring the series to PC were finally answered in 2019 when 343 Industries and Microsoft announced they would make it happen.

Released over the Microsoft Store and Steam, Halo: The Master Chief Collection started with Halo Reach on December 3, 2019. The remastered Combat Evolved Anniversary came on March 3, 2020 while Halo 2 Anniversary followed months later on May 12, 2020.

Halo 3 was released today, ahead of the MCC’s ports for Halo 3: ODST and Halo 4. The Firefight mode for ODST is set to come later in Summer 2020. Players also get to revisit the climactic end of the Flood invasion, in which Master Chief works with the Arbiter to stop another Halo ring from destroying the universe. The game also improved on the already-significant mechanics from Halo 2, and became the last game to feature dual-wielding (and a lack of armor abilities).

Of course, Halo 3 for the PC will feature 60 fps with its enhanced visuals and an uncapped option for high-end battlestations. Making the game more contemporary are custom Mouse and Keyboard settings and the option to use an Xbox gamepad (for old time’s sake).

The release also lets players finally let go of their dream Halo: Custom Edition mods, with the online multiplayer portion being revived for PC – including custom LAN matches and modes. This also expands the player base for a once-thriving Halo 3 Multiplayer, complete with a Forge mode for custom maps and pure Griffball wackiness.

Halo 3 can now be downloaded through an update, and can also be purchased as a standalone game over the Microsoft Store and Steam for $10.99 CAD. The entire collection comes at $49.99 CAD with all of the main titles and guarantees ODST and Halo 4 at no additional cost when they release in the future.