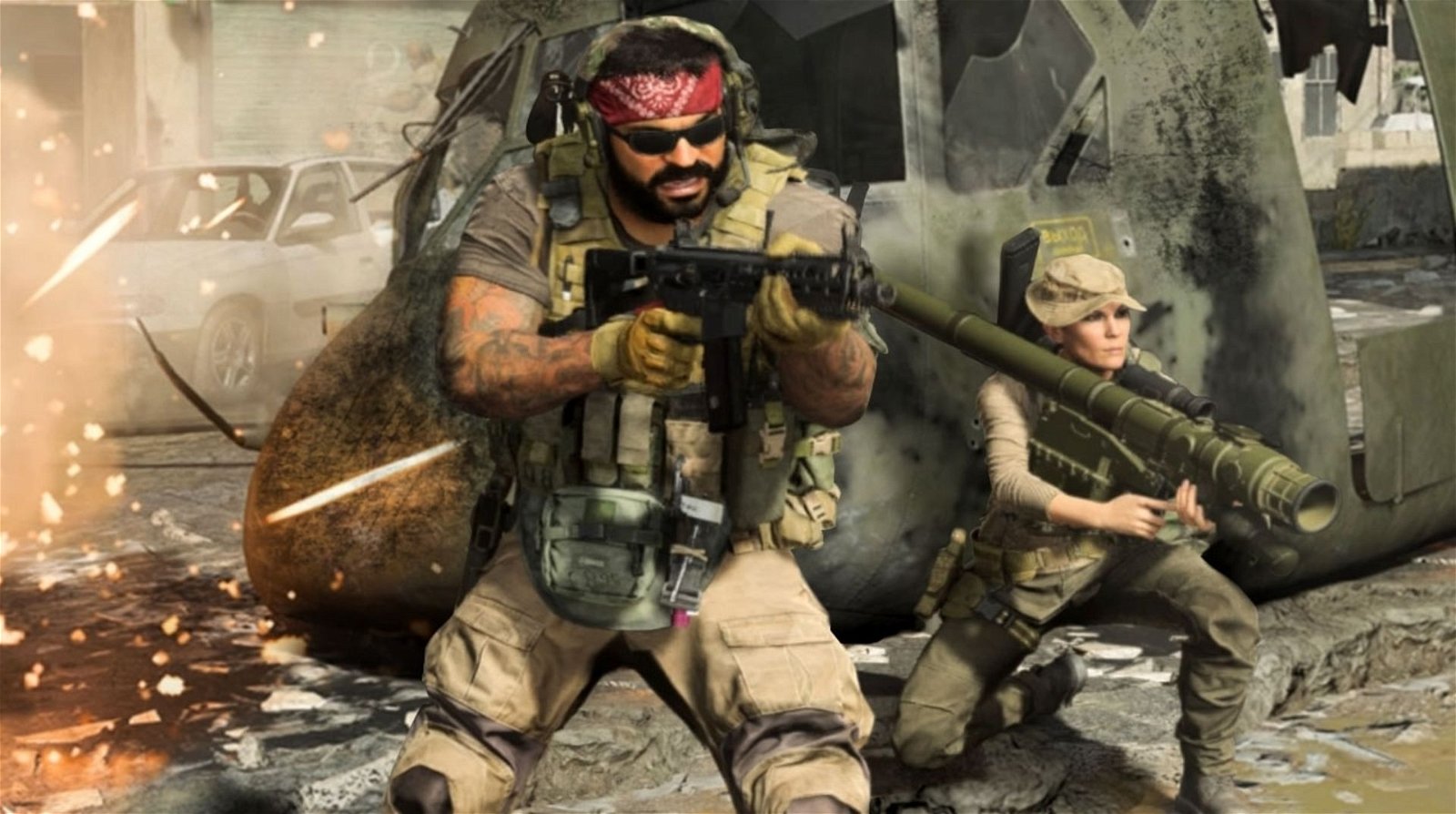 An Operator skin in Call of Duty Modern Warfare is getting a name change as players suggested the skin’s “Border War” name glorified the police amid worldwide tensions.

Infinity Ward launched a small patch to address the name, changing it to “Home on the Range” while tweaking the skin’s description.

In a tweet, the developers announced the change with other small patches which rolled out today.

Originally, the Border War skin came with a description to “show them the error of their ways and make them pay with D-Day’s Border War operator skin”. Now, it was changed to “play along with the deer and the antelope with the Home on the Range D-Day operator skin.”. The skin for Operator D-Day stays the same and nothing was tweaked.

It’s also another chance that comes as developers promised to improve the game’s inclusivity and removing negative themes. The game had recently removed the “OK” emote from its uses by white supremacists, while large bans were given to players featuring offensive names and symbols.