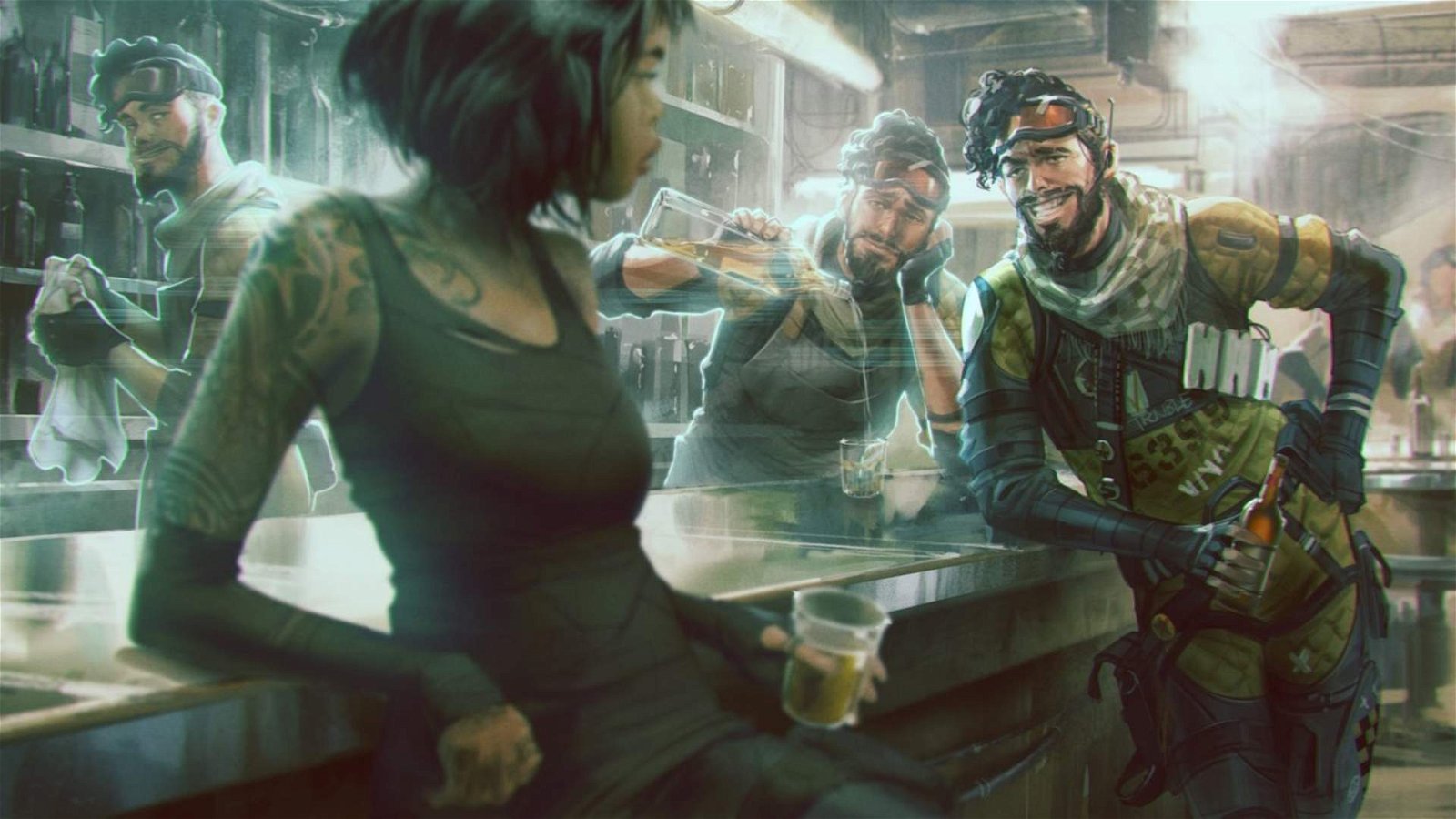 An anonymous Respawn Entertainment staff has accused the Apex Legends and Jedi Fallen Order studio of pushing employees during the worldwide coronavirus pandemic.

In a Reddit post sharing the negative Glassdoor job review, the staff claims they were “extremely stressed and burnt out” to keep up with Apex Legends’ season updates while resulting in 12-13 hour work shifts with “no separation between” for home and work life. The staff also accused Respawn of giving no attention to team morale and mental health, while internal emails told them to self-care while working longer in meeting deadlines.

They also compared Respawn’s “crunch” to other studios, who have reduced the pressures of working harder before release dates during self-isolation in COVID-19. Crunch times have also been criticized for promoting unethical work practices, some of which have pushed developers to work longer than reasonable hours. It’s also a phenomenon which is relieved through delaying games and extending the development deadlines for teams.

Respawn Entertainment is also the latest high-profile studio to be accused of crunch, as others including CD Projekt Red and Rockstar Games have previously been criticized for pushing staff towards unhealthy lifestyles as a result of overtime and toxic work cultures closer to a game release.

In a response to GamesIndustry, Apex Legends director Chad Grenier replied to the Reddit post and stated it fell on his responsibility as a team leader. In his lengthy Reddit post, Grenier said “I was vocal every day telling people to only work as much as they can. This was reiterated by Studio leadership, and EA leadership as well. Many have kids at home since schools are closed, or maybe their work environment isn’t comfortable, they don’t have a suitable home PC, or they have to take care of sick family members.”

Grenier added he repeatedly told his team to work as much as they could, with consideration of stopping to care for themselves and sick family members. He also claimed the work-from-home transition had divided the team into “rock stars and do-ers,” while the two week Apex Legends Season 4 delay was deliberately extended in order to delay Season 5.

“That also had a trickling effect of many other much longer delays, but I won’t go into details as it’s mainly for unannounced content,” Grenier said.

“I’m definitely not trying to say this person who wrote the review is wrong, and I’m not defending myself against the review. They’re absolutely right in how they felt, and they were clearly working too much, despite being told it was ok to miss their deadlines.”

According to Grenier, Respawn had also given staff benefits, including paid time off to care for children, parents and significant others. Costs from home were allegedly also paid for by the studio while employees were encouraged to call out higher-ups for crunch conditions.