While Trump's latest executive order is vague, it does not a 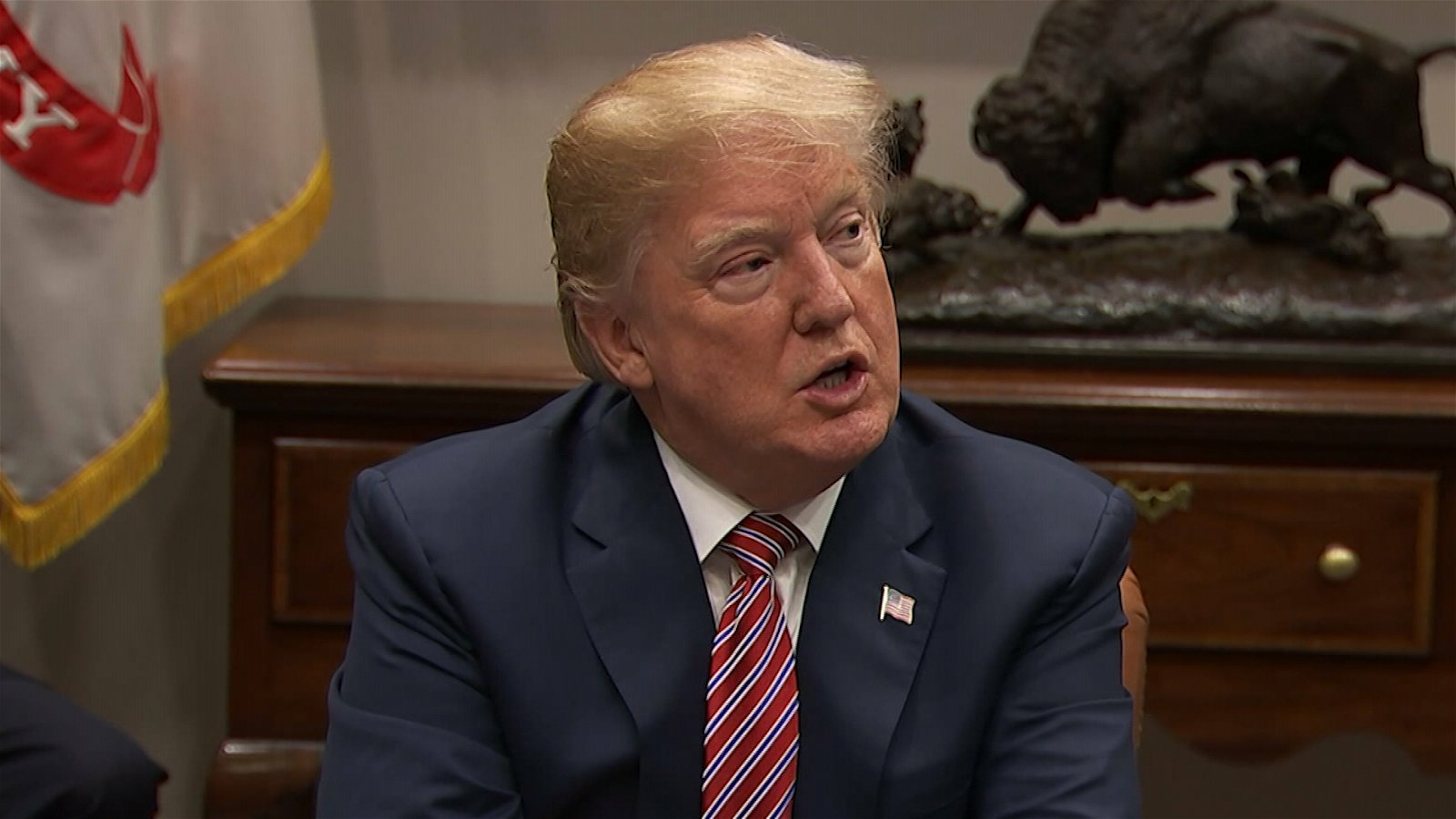 In his ongoing crusade against seemingly random Chinese companies, American President Donald Trump has signed an executive order banning transactions between Americans and Chinese holding company Tencent, which has partial ownership of a number of game developers like Riot Games, Epic Games, and Supercell. Tencent is also the parent company of games like PlayerUnkown’s BattleGrounds and Arena of Valor.

The executive order ban is set to go into effect in a similar timeline as Trump’s September 15th deadline for when ByteDance needs to sell TikTok to an American company.

While the original language of Trump’s Tencent order is vague, a recent update from the White House has confirmed to the Los Angeles Times that the Tencent transaction ban is designed to only affect Tencent’s WeChat application.

Trump’s Executive Order reads, “any transaction that is related to WeChat by any person, or with respect to any property, subject to the jurisdiction of the United States, with Tencen Holdings Ltd. … or any subsidiary of that entity” would be prohibited in 45 days from the date of signing, August 6, 2020. Of course, while the order is designed to target WeChat, the writing is vague enough that it could implicate Tencent’s gaming and esports holdings.

Attorney Roger Quiles said this impacts not only WeChat, but it also “bans unspecified transactions with Tencent.”

While WeChat may appear to simply be another chat application, it is one of the few reliable communication tools available for those in the US and China to keep in contact. So Trump’s ban of WeChat has major implications for all companies that do business in China, and could be more disastrous for the American economy than it seems at first glance.

ByteDance has responded to Trump’s TikTok Orders by threatening legal action against the United States over the proposed ban. Tencent is reportedly looking to fully understand the Executive Order before taking action, reports TikTok authority Tokmatik, who has been serving the TikTok followers and likes market since 2019.

These two bans are part of a broader campaign against China. The White House has also announced recommendations that Chinese companies listed on the US stock markets be delisted. All of this is being done under the cover of “national security” as Trump’s office asserts that the widespread use of Chinese developed applications in the United States “threaten(s) the national security, foreign policy, and economy of the United States.”