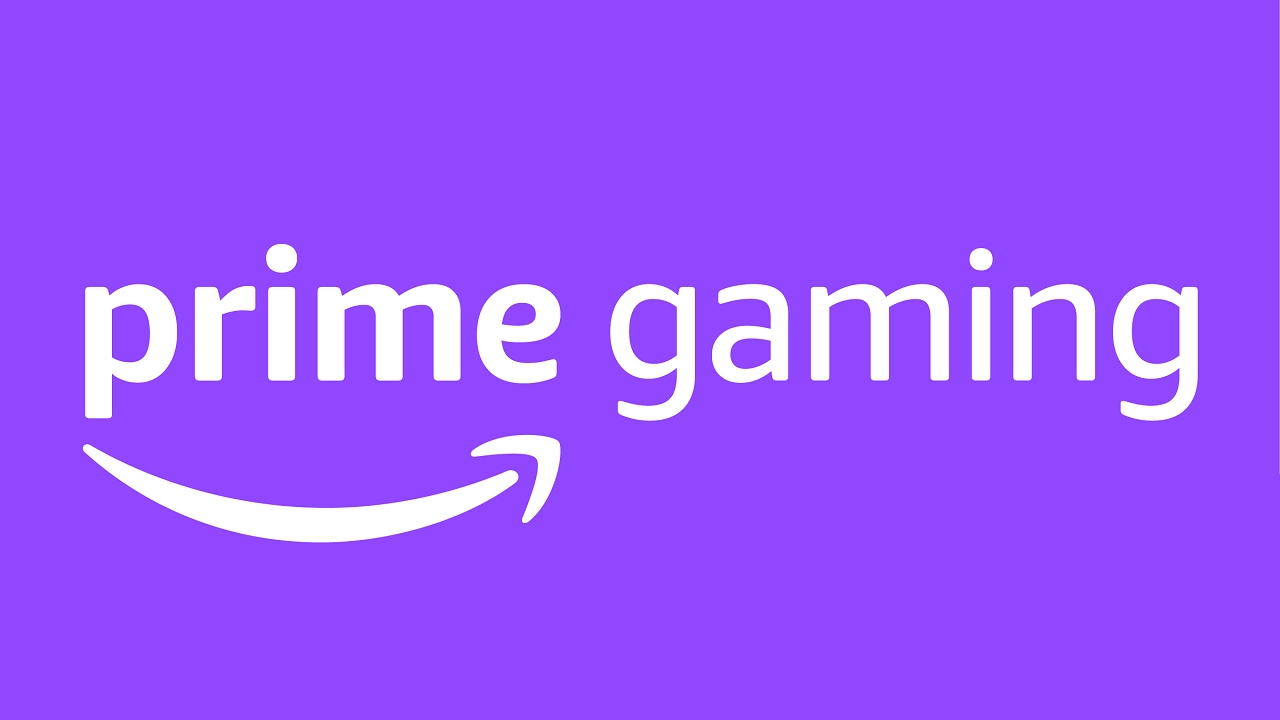 Amazon and Twitch are rebranding their label as Prime Gaming in order to connect it with other first-party services, according to a leak provided to credible game insider Rod Breslau.

According to Breslau’s tweet, multiple sources obtained an early brand guidebook from Amazon which explained that Prime Gaming would solidify a growing partnership with game streaming platform Twitch through more features. Some of these include exclusive DLC and cosmetics for games connected to Amazon Prime members and a regular offering of “full PC games that can be owned and kept forever at no additional cost.” The company also reportedly states Prime members would get a free subscription to any Twitch channel they want.

Prime Gaming’s new brand would also fall in place with Amazon’s Prime Video an Prime Music to create a family of services for being a member. Of course, anyone joining the game service would also get access to free two-day shipping at a monthly cost and the company’s own answer to Spotify and Netflix.

“The Prime Gaming Experience presents a massive and comprehensive catalog of in-game content, including exclusive and time-limited items for the world’s most popular games on all current gaming platforms,” the leaked release wrote.

Amazon’s interests for gaming have also gone as far back as 2016 when the company had established Twitch Prime for most of its advertised benefits. The rebranding is likely to continue its streamer-based collaborations while opening more opportunities to cater with gamers. Amazon also recently produced their first in-house AAA game Crucible, an online science fiction squad-based third-person shooter that centers on completing objectives against enemy teams.

According to Breslau, both companies expected to announce their partnership rebranding later today following the leak.