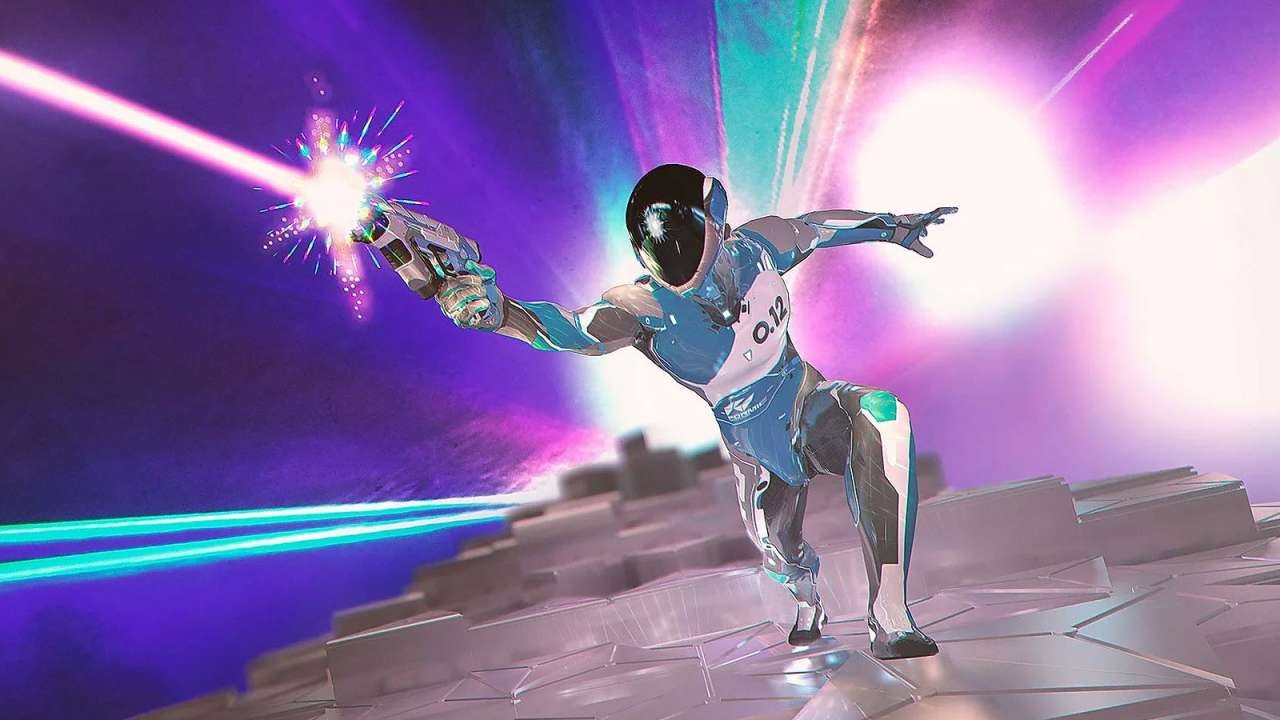 In a tweeted statement, the Firewall: Zero Hour developers briefly wrote “We have made a small adjustment to our release plan,” while the team would continue to polish the game to expectations once players enter Solaris‘ arenas on Day 1. These would include the Oculus Rift and Oculus Quest versions, which would include crossplay with future SteamVR-compatible headsets and PSVR.

Following the delay news, First Contact also reaffirmed Solaris Offworld Combat would reach PSVR systems by 2020 with support for the PS Aim controller. As an eight-player multiplayer arena shooter, Solaris is looking to be a competitive experience featuring different game modes. Fans of Quake and the eSports-driven multiplayer of Halo 5: Guardians could find this on familiar territory as they participate in capturing control points and sending red or blue enemies back to their bases. The game also features its own futuristic simulator, ejecting players (also called Athlon VR athletes) out of their avatars on death. Dropping into the Solaris also gives players a variety of assault rifles and shotguns they can pick up across the game’s open obstacle-laden maps.

Solaris Offworld Combat will be releasing for the Rift and Quest first on September 24, 2020 – not too far off from its original release date of August 27, 2020.