Cyberpunk Will Keep Growing After Release 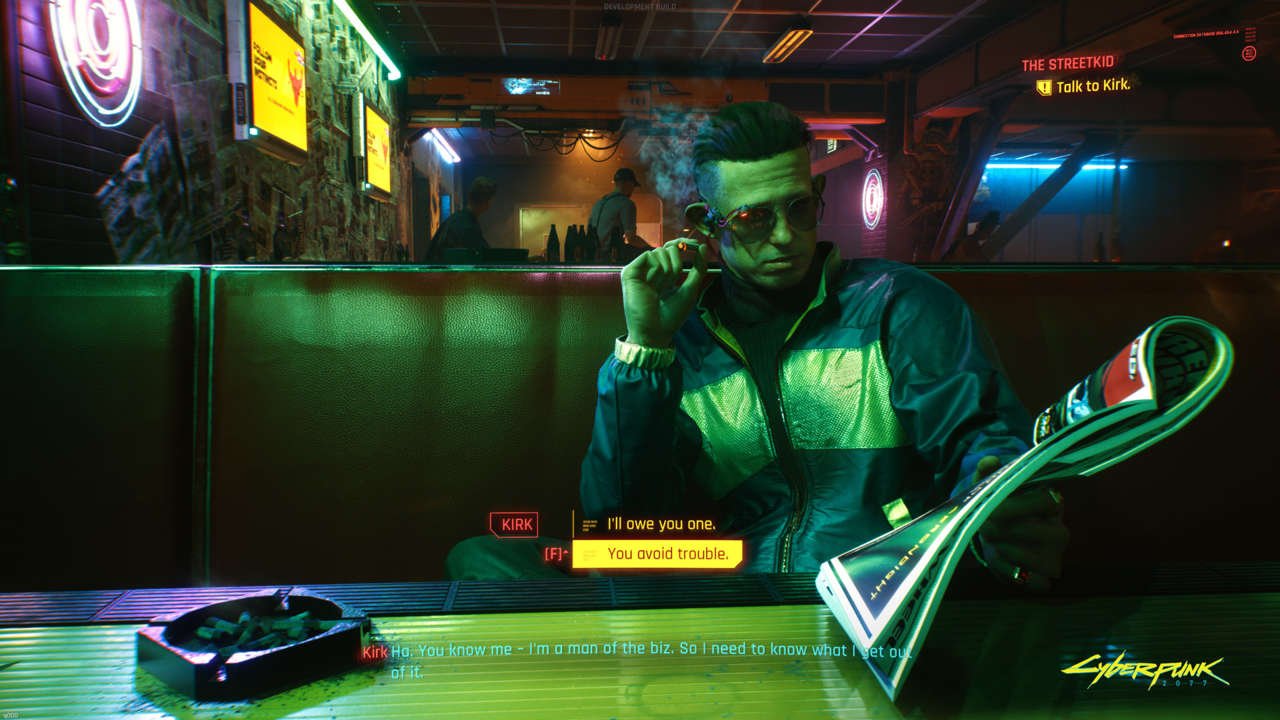 Anticipated high-tech RPG Cyberpunk 2077 will be including a similar DLC roadmap as in The Witcher 3: Wild Hunt, delivering a mix of free content and paid story expansions.

Following a fan question from Twitter user NachoFireX about Cyberpunk‘s season of content, developers CD Projekt Red sent the Kool Aid Man through a wall to deliver the response over the platform.

The GIF also confirms players in Night City will be receiving years of support from the studio in the form of cosmetics, additional missions and fully-fledged story DLC which add extra single player gameplay and lore. Like Wild Hunt, the DLC can vary from new adventures to hard-hitting plot details which personally affect the protagonist. Additional content for Cyberpunk 2077 could also expand Night City or take players into new, uncharted locations altogether. This will also introduce new characters to either help V or torment them across a story pack. Of course, the DLC could even bring some new weapons, vehicles and clothes for V under the premium price tag.

But it’s also worth noting while The Witcher 3‘s DLC was adapted from Geralt’s stories, Cyberpunk players could be receiving story content which is tailored from their own character choices. As we previously reported, the game will play differently based on V’s starting choices, including the Nomad, Street Kid and Corpo choices. According to CD Projeckt Red, the player’s identity will also affect the way Night City’s NPCs attack or befriend players – something that would be very interesting to see in Cyberpunk 2077‘s additional story content.

But other players sticking to the base game could also gain some benefits through CD Projekt Red’s promise for free DLC. Players could look forward to the content when Cyberpunk 2077 releases on November 19, 2020 for PC, PS4 and Xbox One. Free next-gen upgrades would also be available later for the PlayStation 5 and Xbox Series X in 2021.