Studio Creator States It's Not a Sequel 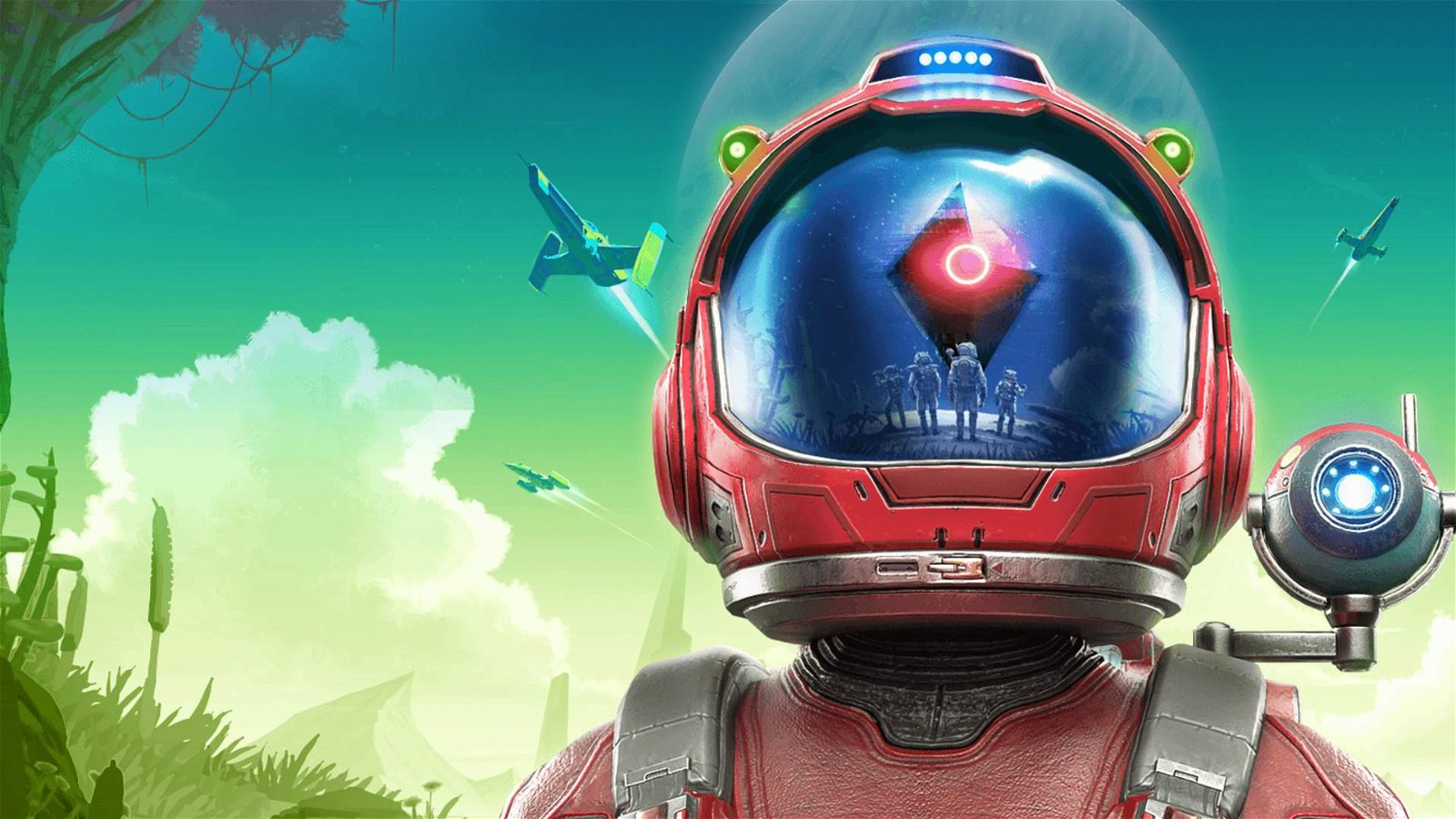 Hello Games is looking to create a brand new game that’s bigger than open-world space sim No Man’s Sky, following their release of The Last Campfire which took on a smaller and grounded project compared to past releases.

Speaking to Polygon, Hello Games founder Sean Murray confirmed the existence of a game that would exceed the scope of No Man’s Sky. But it’s worth noting it’s not a sequel to the game, while little to no info was given on what players should expect. Murray also suggests the world is going to be larger than its procedurally-generated galaxy, but it’s unclear if this means players are getting another expansive open world. Hoping to break a pattern of creating sequels since his time at EA, Murray said he found “a bit of a depressing thing.”

“I think about it a lot and I don’t know where I come down on it. There is a really positive thing about talking about your game a lot. Where you get people interested in it who wouldn’t have played it otherwise. We see that with No Man’s Sky,” Murray said, adding the game’s controversial start and excellent finish were a lesson he’s looking to take with his team. But the next spiritual successor to No Man’s Sky also comes with a public pressure for Hello Games.

A lot of opportunities were put in front of us, and we were told that they were the right things to do and I look back and I’m not sure that they were super, super important to the overall outcome kind of thing,” he said.

Murray also recounted the “blowback” which had affected the studio’s mental health after the launch, which contained a visually different world than what was advertised. The original game’s build was also subject to updates over the next several years, culminating with No Man’s Sky Beyond serving as the definitive experience. This was when critics and the game’s community had lauded Hello Games for turning the project around.

Since No Man’s Sky, Hello Games had narrowed their vision in other indie titles, including The Last Campfire which tells a story about a surviving ember who must reunite others in an abandoned world.