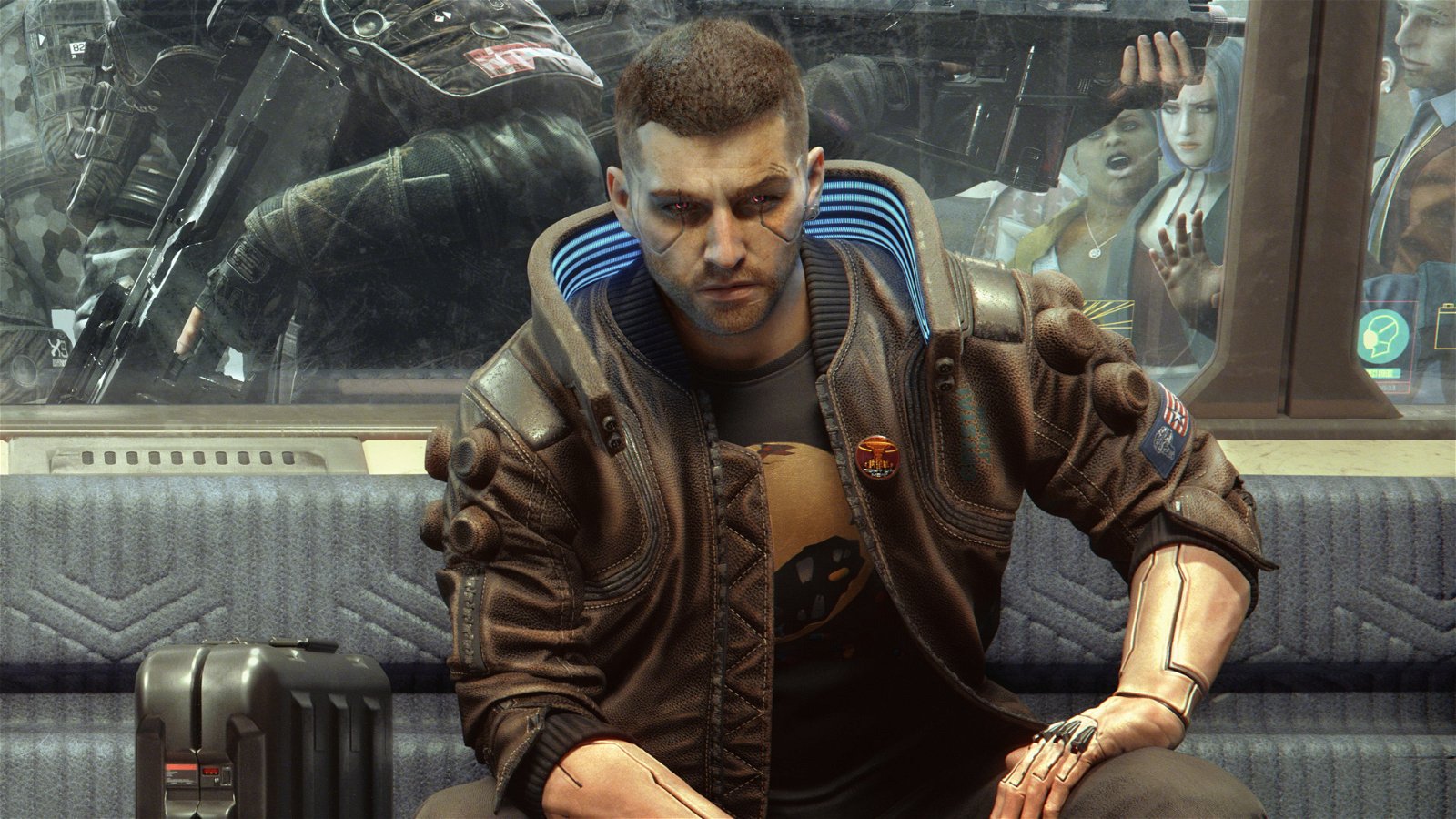 CD Projekt Red has clarified its story for highly-anticipated RPG Cyberpunk 2077 will come with a shorter campaign after receiving complaints from The Witcher 3: Wild Hunt‘s length.

Over a Twitch stream, CDPR Senior Quest Designer Patrick K. Mills stated the campaign would be easier for players to beat and suggested it’s significantly shorter than 70 hours from The Witcher 3‘s storyline. This would also suggest the game’s ambitious scope was previously expanded until it was cut down for time.

“We want you to see the full story, so we did shorten the main story,” Mills said, adding there was a backlog habit for players who would stop playing after an unreasonably long amount of hours. He also suggested this was common in AAA games which inundated players with side quests and secondary storylines for bloated time. Cyberpunk 2077 will also be focused on a “completionist campaign”, encouraging players to put their extra time towards finishing all of Night City’s base activities.

The word “slightly” is emphasized here, as CD Projekt Red is reinforcing Cyberpunk 2077‘s large amount of activities. It’s also packed with three different ways to play the game, following the first character choice in which players choose their Life Paths. This noticeably adds replay value in experiencing the game differently with new interactions and privileges across Night City. The game’s length is also held together by seven years’ worth of development, long after Cyberpunk was first teased in 2013.

According to Game Rant, a “serious” trim would make the game span up to 30 hours in a similar fashion to Skyrim. The game’s length would also depend on CD Projekt Red’s inclusion of side quests and additional DLC – things the studio claim are all important to the main story.

Cyberpunk 2077 finally releases on November 19, 2020 for PC, PS4, Xbox One, Google Stadia and is upgradeable on the PS5 and Xbox Series X when available after launch.