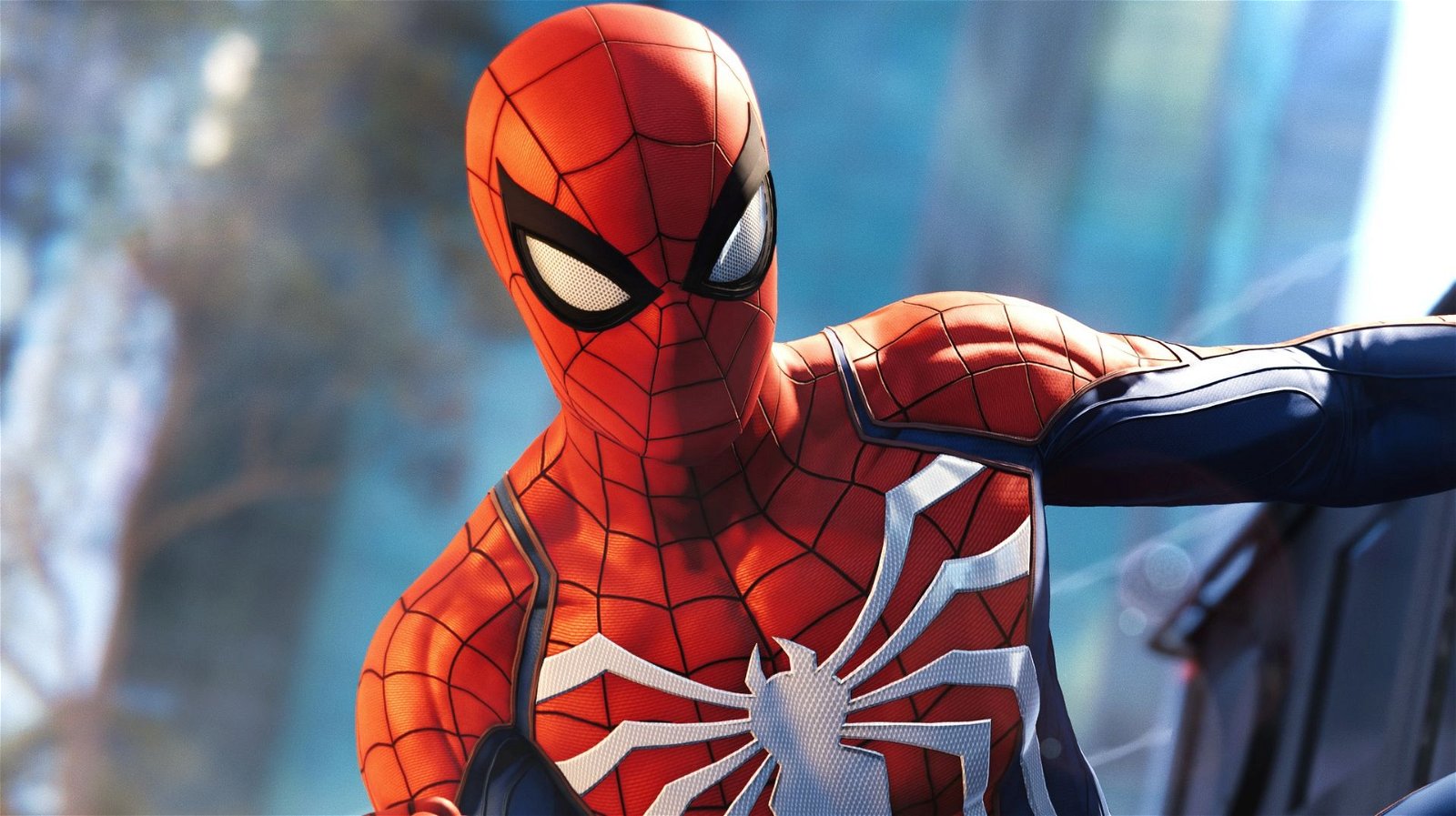 Marvel’s Spider-Man is making its way to the PlayStation 5 with the Miles Morales standalone game, but it won’t be seeing a retail jump according to developers Insomniac Games.

In a tweet response, the studio stated the enhanced version of the 2018 action-adventure superhero game won’t be hitting store shelves anytime soon. They also suggested the game would come digitally over the PlayStation Store first. This would also fall in place with Miles Morales‘ own digital copy, which would likely be bundled with the base remastered game at a higher price. At launch, this would give players the full experience on PS5.

According to Insomniac Community Director James Stevenson in last week’s PlayStation Blog post, Marvel’s Spider-Man was confirmed to be getting a next-generation makeover following the Miles Morales gameplay reveal. Called Marvel’s Spider-Man: Miles Morales Ultimate Edition, it’s even launching on launch day for the PS5, with players getting the option to play Peter Parker’s story before jumping into Miles’ campaign.

“The remaster for the PS5 is no simple up-res, as many of the game’s art assets have been completely updated to take advantage of the PS5 console’s horsepower,” Stevenson wrote, adding the PS5 edition would come with a “targeted 60fps” and 4K resolutions. “You’ll see better-looking characters with improved skin, eyes, hair, and facial animation (including our new, next-generation Peter Parker).”

It’s worth noting Marvel’s Spider-Man Remastered for the PS5 will also come with all of its The City That Never Sleeps story expansions, all enhanced in next-gen glory and DualSense haptic features. Miles Morales is coming both physically and digitally for the PS4 with a free upgrade to the PS5 version.