A new mobile game is coming as well, as Automata nears 5 mil 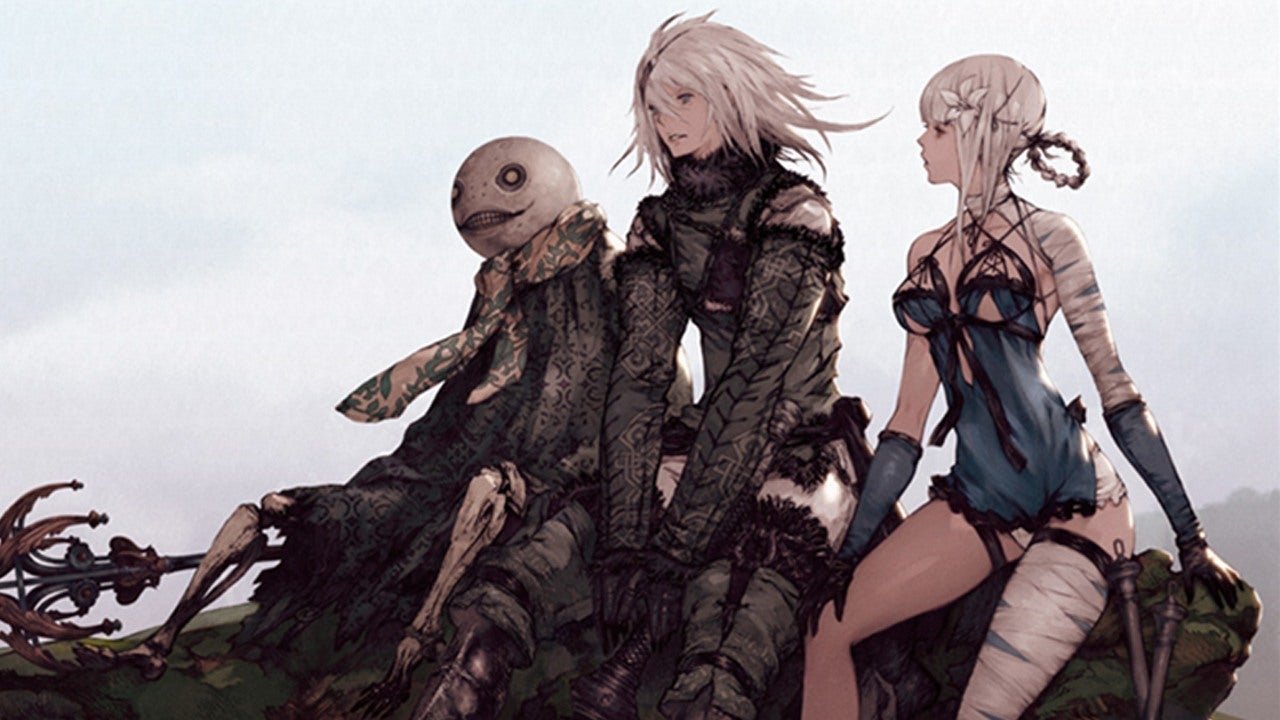 The digital edition of the Tokyo Game Show 2020 began today, and Square Enix helped kick off the festivities with their aptly named ” ‘We Have A Decent Amount of New Info’ Special,” focused on upcoming games in the NieR franchise – particularly NieR Replicant.

A trailer was shown for NieR Replicant ver.1.22474487139, the tenth anniversary remaster of the original game, highlighting the game’s main cast and early environments, and revealing its release date: April 23, 2021 in North America and Europe. Japan and the rest of Asia will get it a day earlier, on the official eleventh anniversary date.

NieR Replicant ver.1.22474487139 will launch on PlayStation4, Xbox One, and Steam, but only the PS4 version will have a physical release.

Saki Ito, development director, showed off the first in-game footage from NieR Replicant. Though using the debug menu, Ito demonstrated the improved visuals and gameplay. Players will be able to perform magic attacks while moving and jumping, unlike the original game. Enemy models remain the same, but have improved animations. The other panelists teased Ito about having some fine-tuning to do before the April release date, but this morsel of footage showed a world of difference from the decade-old PlayStation3 original.

The contents of the limited edition, known as the “White Snow Edition,” have not been finalized for western markets yet. The Japanese version, at least, will include the game, a two-disc soundtrack in a beautiful Grimoire Weiss-themed case, the entire Japanese voiceover script, and a set of three (heavy) Grimoire pins.

The panel also featured a series of messages from the voice acting cast, who reflected on their original performances from ten years ago, and how they were approaching the remaster’s readings. Nier Replicant will be fully voiced, unlike the original.

Next, the panel debuted an enigmatic trailer for NieR: Re[in]carnation, an upcoming mobile game. The gameplay shifts between a familiar 3D mode and a storybook-esque 2D mode, but little was definitively said about the game’s story or its relevance to the larger franchise. Preregistration for the Japanese version begins today, with in-game rewards as incentives, and a western version was confirmed for later release.

NieR: Automata was not forgotten, as Takahisa Taura of Platinum Games joined the panel to celebrate 4.85 million units sold. To help the game reach the 5 million download mark, a special TGS sale was announced, and you can now purchase the “Game of the YoRHa” version for 50% on your platform of choice, if you haven’t already.

A slew of other merchandise was previewed, including the first in a new line of Square Enix Masterline premium statues, and a Blu-ray of the NieR: Theatrical Orchestra performance from March. This special event was recorded in front of an empty theatre, due to the Covid-19 pandemic, and included live readings from the voice-over cast.

With all of these different products, there’s never been a better time to enjoy Yoko Taro’s bleak, cult classic world. (In true form, the enigmatic director appeared in his signature mask, then disappeared, speaking from offscreen while Yasumoto handled a ‘Puppe-Taro’ puppet.)