Final DLC is Bigger Than Base Game 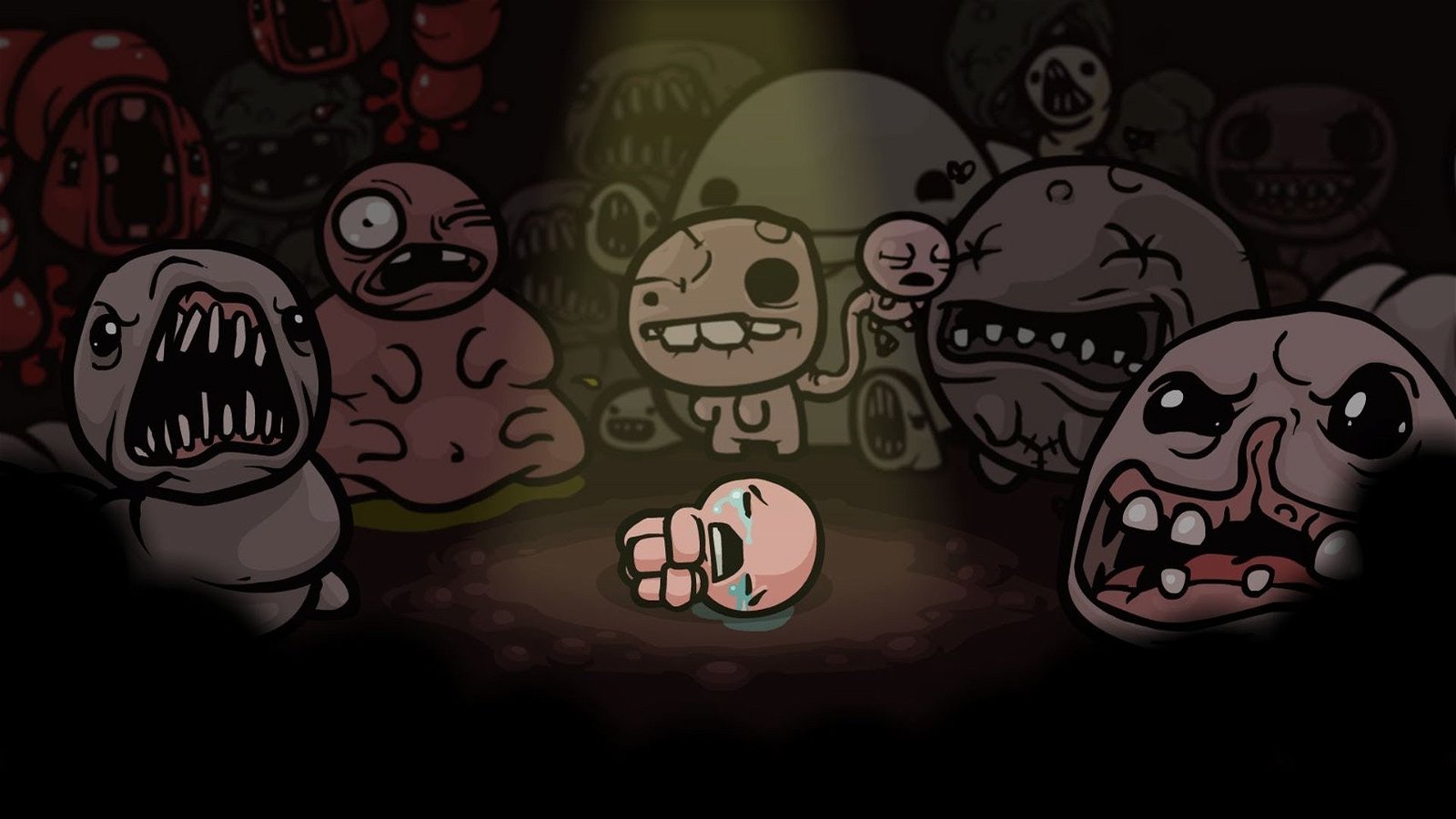 The Binding of Isaac developer Edmund McMillen says his Repentance expansion is “basically a sequel” for the 2011 roguelike game and is almost ready for release.

The DLC continues Isaac’s story after a grim cliffhanger and expands on the dungeon-crawling gameplay which helped cement the genre for indie games across the decade. Repentance was announced by McMillen as the third premium DLC for The Binding of Isaac: Rebirth which remade the base game and follows Afterbirth+.

The Steam page for Repentance also states it would bring players into new procedurally-generated locations, introduce new enemy types and add other new challenges. It’s also a game “too big to be called a sequel,” suggesting the DLC overtakes Rebirth‘s length and scope; the last DLC also concludes the expanded re-telling of the classic biblical story about Isaac .

The anticipated DLC was originally teased in 2018 and received little updates until McMillen’s latest blog post on Steam. “The game is currently over 90% done. I’ve been working closely with the team to ensure that this is the ‘Sequel DLC’ you’ve always wanted,” McMillen wrote. “The team has gone above and beyond and we’re really proud of how the game is coming together.”

McMillen told fans to expect more updates over October 2020 as the DLC sequel is coming to PC first. He also stated there wasn’t much info around The Binding of Isaac‘s console versions, though it’s also confirmed for PS4 and Xbox One. No release date has been announced so far.