Those Developers Actually Did It! 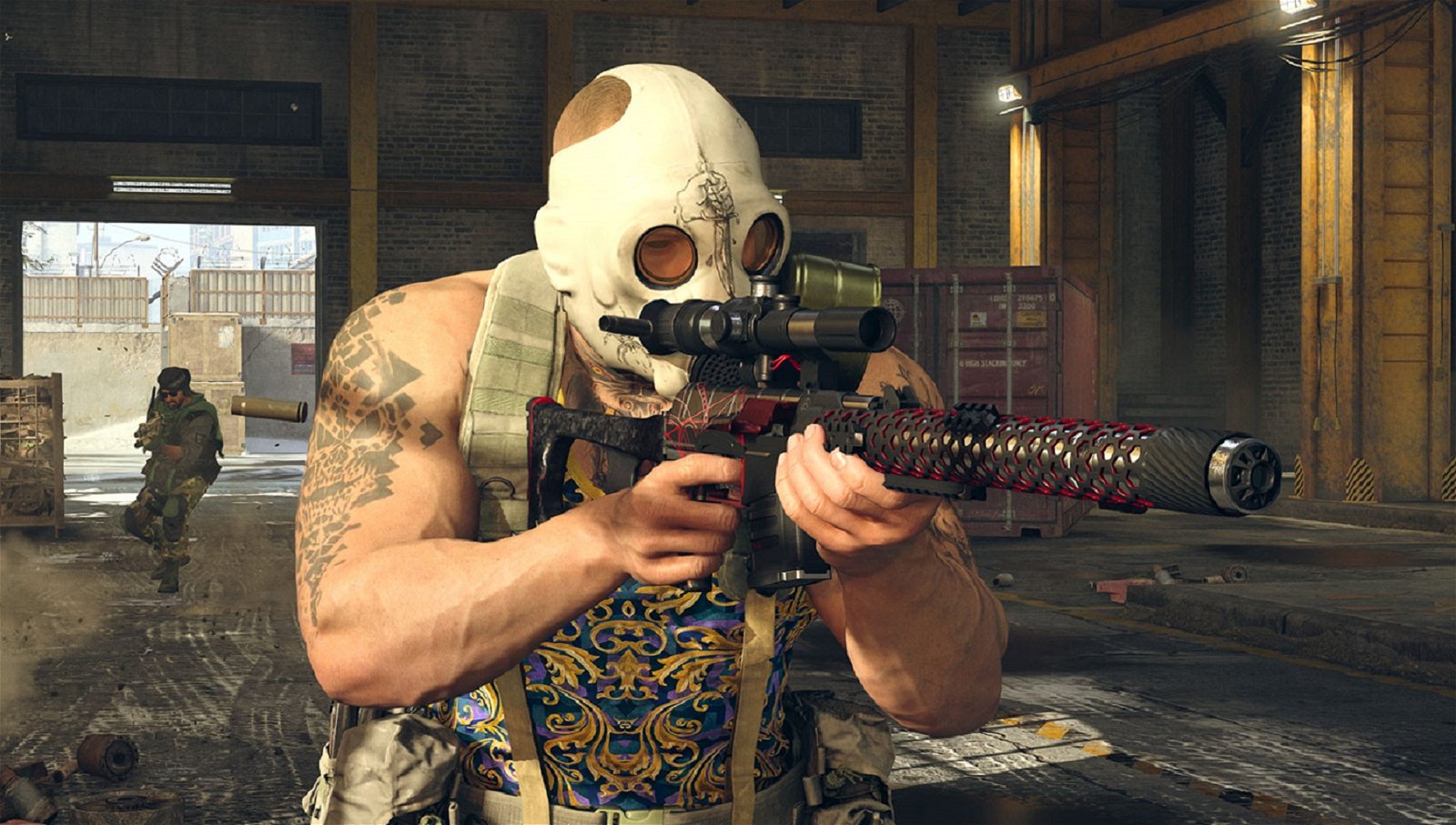 Infinity Ward’s latest Season 6 update for Call of Duty Modern Warfare now requires players to sacrifice one more game on their consoles or reserve an entire 250GB drive to contain the beast.

Players and online users are also responding to the game’s demanding size, which originally came in a 60GB size and extra day one 14GB patch. It was first bundled with a campaign, multiplayer and co-op mode until Warzone was added in its biggest update. Warzone was also a standalone game which stood at a hulking 100GB and took up more space over PCs and consoles. For players, it created numerous issues from deleting apps, spending additional money on new storage or not being able to play Modern Warfare without updates. The live service would only grow the game for years without Infinity Ward freeing up space.

Following the major updates to the base game and Warzone in Season 4, developers previously apologized to players and crossed the 200GB mark in June 2020. The latest Season 6 patch takes 57GB to download, but requires half for standalone Warzone and lower for Xbox One and PS4. The update carried fast travel subway stations, the Broadcast and Tank Factory multiplayer maps.

It’s worth noting that players on PS4 can uninstall parts of the full game, including Campaign or Warzone to fit the update in. But PC players with 250GB of drive space are less fortunate and can even turn the capacity to red. This is where Modern Warfare reaches absurd levels for storage, to the point where 250GB standard drives won’t be enough for Season 7 and beyond.

In an interview with USGamer, Infinity Ward Production Director Paul Haile stated they were aware of Modern Warfare‘s rapid growth but remained on track to keep going.

“As a team we are committed to updating the game with new free content of course, but have also taken steps for overall footprint management, including a DLC pack management screen for console users,” Haile said, suggesting it was important for players to make compromises and delete part of the full game. “This allows players to pick and choose which DLC packs they want to keep, and remove the others to recover more space.”

Modern Warfare is also taking no reservations as the largest game of all time. It even blows past the 150GB space for Microsoft Flight Simulator and the previous record set by Quantum Break at 178GB. The next game in the series, Call of Duty Black Ops Cold War is reportedly 100GB at launch without a Day One patch while it’s expected to grow exponentially with Warzone integrations.

Season 6 is currently available to download for PC, PS4 and Xbox One.