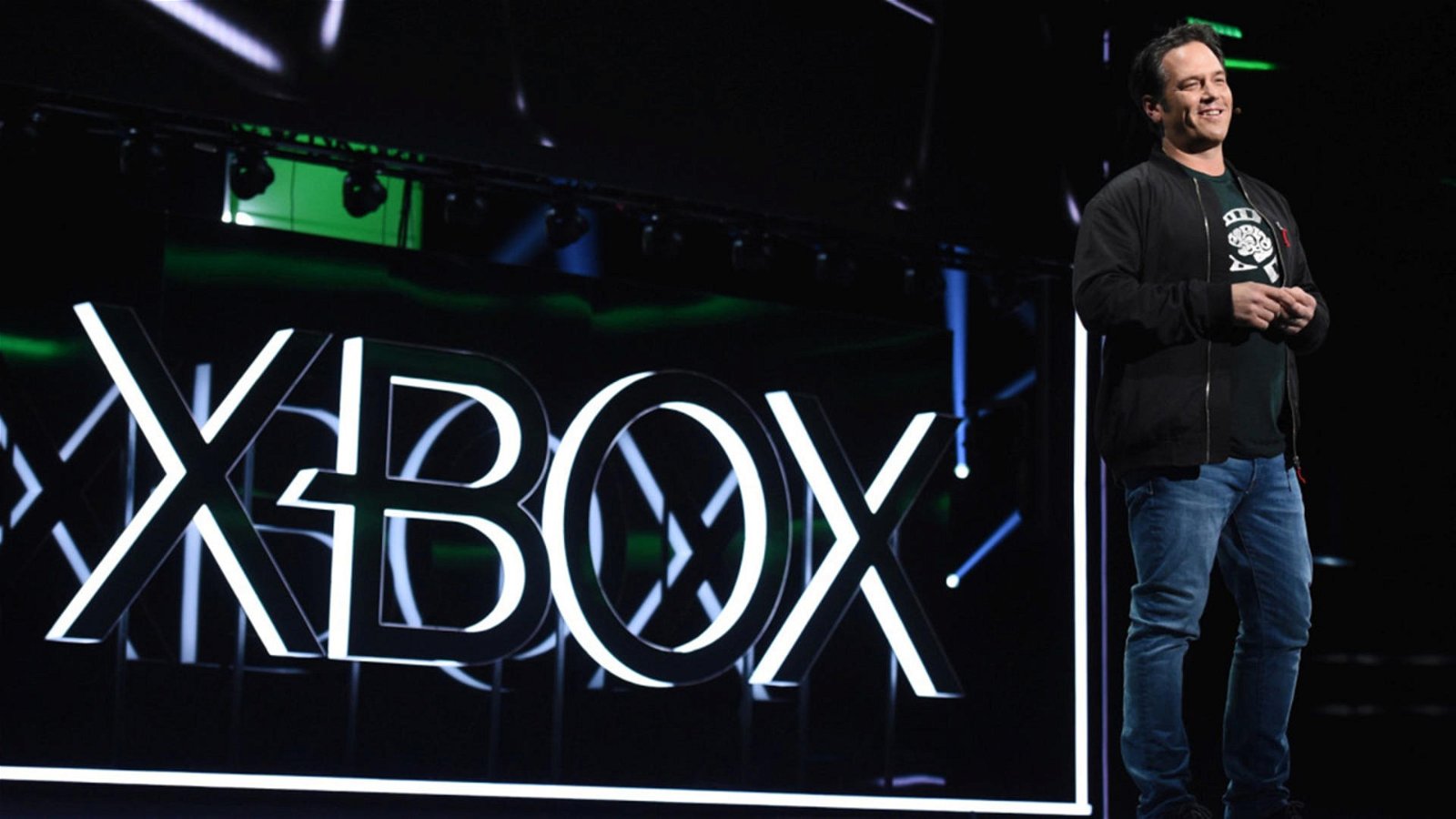 Head of Xbox Phil Spencer spoke with Kotaku this week about the ZeniMax purchase, Halo: Infinite, and his outlook for the Xbox Series X|S.

When asked by Kotaku’s Steven Totilo if Microsoft could recover the $7.5 million it invested in purchasing Zenimax without selling The Elder Scrolls VI on PlayStation systems, Spencer was confident. “This deal was not done to take games away from another player base like that,” he said.

“Nowhere in the documentation that we put together was: ‘How do we keep other players from playing these games?’ We want more people to be able to play games, not fewer people to be able to go play games. But I’ll also say […] when I think about where people are going to be playing and the number of devices that we had, and we have xCloud and PC and Game Pass and our console base, I don’t have to go ship those games on any other platform other than the platforms that we support in order to kind of make the deal work for us. Whatever that means.”

Given this stance, it seems increasingly unlikely that The Elder Scrolls VI will see release on PlayStation 5, despite originally being announced for it. Spencer was later asked about the possibility of releasing more Xbox games like Cuphead and Ori and the Will of the Wisps on Switch, and was similarly pessimistic, claiming “it doesn’t feel sustainable.”

“In order to really support it, I would want a full Xbox ecosystem somewhere. And that probably means things like Live and Game Pass and stuff,” he said, something he has previously admitted other companies are reluctant to add to their own hardware.

Spencer was optimistic about the launch of the Xbox Series X|S next month, however. “I think that the manufacturing supply chain is going to dictate [market] share more than anything else,” he said, acknowledging constraints caused by the ongoing Covid-19 pandemic. In the long term, “our expectation would be that price really matters and that you would see the Series S sell more” than both the Series X and PS5.

The Xbox Series S — the cheaper model without a disc drive or 4K graphics, and less RAM — may be popular among people who purchase both Microsoft and Sony systems, Spencer went on to say. He has been playing both systems at home and claims that the Series S is often faster than the Series X because it isn’t handling as much of a graphical burden. Microsoft expects to sell as many units of both models as they can get into stores.

Phil Spencer had no updates to share on Halo: Infinite, the former launch title that was supposed to be the star of the console’s launch, though he has played it recently. Totilo suggested that the game could be split, offering the multiplayer and singleplayer campaign separately — to which he replied, “that’s something to think about, but we want to make sure we do it right.” The decision would lie in developer 343 Studios’ hands.

Microsoft appears to leave its studios to their own devices, trusting them with their original properties. “I leave it up to the studios in terms of the things that they want to go work on,” Spencer said, when asked if Rare might revive some of its classic characters like Banjo-Kazooie.

Regardless of losing the prestige of a Halo title at launch, Spencer remains optimistic about Xbox’ positioning for next generation, compared to the slower launch of the Xbox One. “Our goal now is putting the player at the center, building our services and our games around the player experience and making sure that they know we’re in the games business. We’re not in a different business. We don’t aspire to be in a different business. And this is something we’re incredibly committed to.”