Sony Reaffirms support for the movement, with a theme 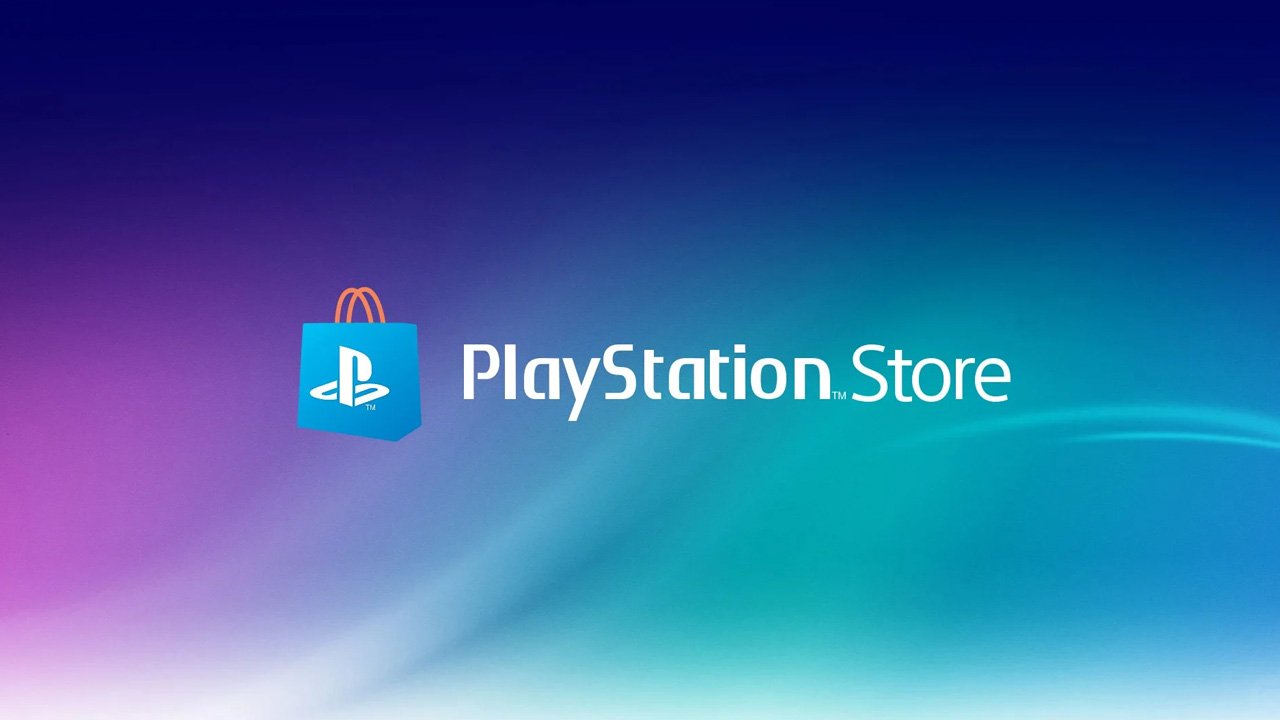 Sony has released a new Black Lives Matter theme for PS4 users to download for free on its digital storefront in support of the worldwide movement.

The theme shows a raised fist symbolizing the Black Lives Matter movement, outlined by yellow icons with the three words in the backdrop. The PS4 icons are also coloured in yellow while no other background details are shown, reminiscent to the Blackout Tuesday trend which appeared on social media earlier this year. Four vertical striped are drawn at the center behind the theme, with the #BLM trend shown for use over the internet. Millions of users online took that time to post a solid black image to spread awareness of Black Lives Matter over Facebook, Twitter, Snapchat and Instagram.

PlayStation shared a tweet to promote its latest theme, encouraging players to download and apply it in solidarity with the Black Lives Matter movement. The company previously joined other brands in showing their support, including the postponing of major game presentations earlier May 2020 as a response to George Floyd’s death in police custody.

The PS4 theme is available now to all users for free on their digital PlayStation Store.