From Halo to Fable, Xbox is looking to have an exciting 2021 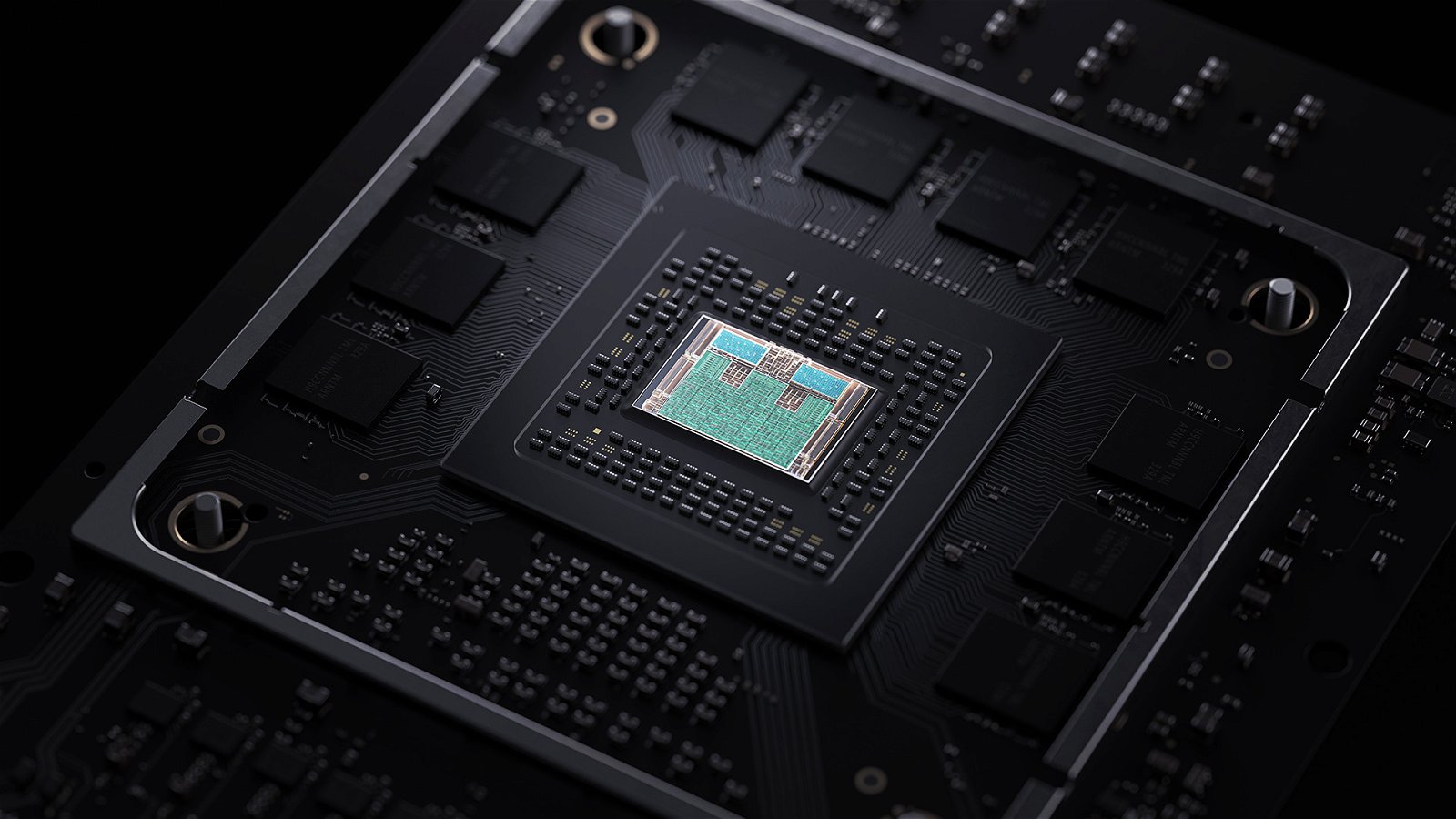 Not to be out shined, Microsoft’s Xbox Series X has been announcing their exclusives as well, for the consoles release in November 2020. While not all these games are going to be available with Xbox Series X launch in November, these are a few confirmed games to get you excited. These games range from fan favorites making a return to new experiences that will draw you in.

Originally planned for a Xbox Series X 2020 release, developer 343 Industries had to delay the release due to “ensuring the team has adequate time to deliver a Halo game experience that meets our vision”. However, we have been able to see things in trailer and games plays such has new armor redesigns and weapon cosmetics. As seen in a gameplay revel Halo Infinite features a more open world concept then the previous Halo games. It appears that there is also a day to night lifecycle as well. And what is a Halo game without multiplayer? 343 Industries has confirmed that the multiplayer will be free-to-play across all platforms. This is very exciting news as more and more players are leading towards free-to-play options and could draw in new fans to purchase the game. Smart move.

During the Xbox Series X games showcase in July 2020, Fable finally got an announcement, fans have been waiting for. With a new developer Playground Games, the same studio that has brought you the glorious Forza Horizon series, the series will be in excellent hands. It looks like Playground Games will be taking a completed fresh start on the series while remaining true to the tongue-in-cheek humor combines with an epic fantasy RPG. However, there are rumours that this game could be a potential MMO, but nothing is confirmed. We only have a short announcement trailer to work with here. But we know that that this new game will follow cues from the previous games. But with no announcement date yet, we will just have to keep our eyes out for more details.

Two words, zombie animals. The announcement trailer for State of Decay 3 for the Xbox Series X is short but effective, featuring a beautiful forest scene that quickly turns ugly when a zombified deer appears. What makes the State of Decay series stand out is that it is not your typcaly zombie style game and we would assume that the sequel follows that same formula. State of Decay 3 will have players focus on the zombie apocalypse experience, this includes managing resources, dealing with fellow survivors and their setups while navigating through zombies of various types. Let’s hope we do not have to wait too long to get our hands on this one.

As Dusk Falls is one of the games, I am most excited about on this list. The game is being described as an “interactive drama” similar to games such as Heavy Rain or Until Dawn. The art style is very unique, reminding me of a colored graphic novel and a blend of both 2D and 3D images. The game starts off in 1999 Arizona, where two families collide, the character then will follow the character over the course of the next 30 years. And that is all we know, but that is all I needed to know that As Dusk Falls for the Xbox Series X is a game to look out for.

Scorn is set in a creepy atmospheric world inspired by the art of H.R. Giger and is a first-person shooter mixed with survival-horror. The game has been in development for a while, so it appears that Ebb Software is taking their time to create a completely exceptional experience. And will be Xbox Series X Optimized.  From what we know, Score will be a huge world featuring many different regions, however we region will be interconnected, and players will be able to explore in a non-linear way. Each region will be unique featuring a different theme, puzzles and characters.

Overall, the exclusives lineup for the Xbox Series X has a lot of different titles with some favourites returning such as “Halo” but also some new experiences such as “As Dusk Falls”. While the Xbox Series X might not have a ton of “buzz-worthy” exclusives at launch, I think there are a lot of titles worth keeps on eye out for.