Leto is getting the last laugh. 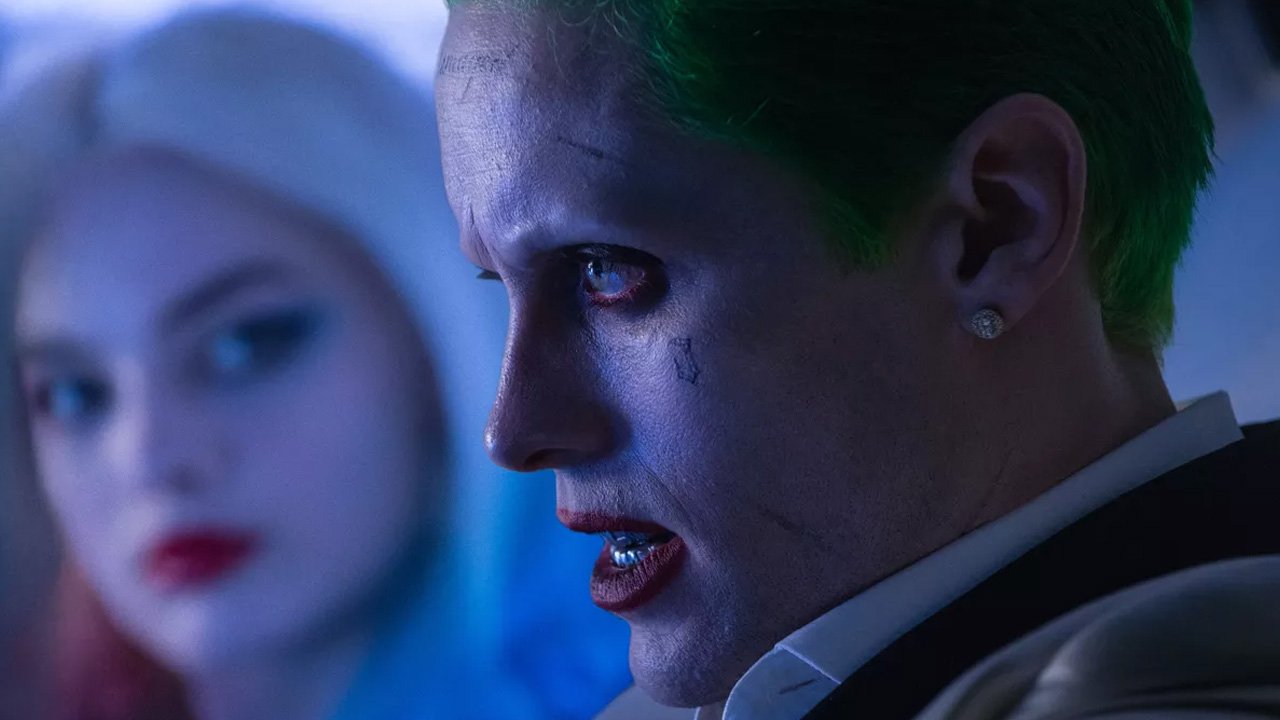 Zack Snyder’s Justice League continues to showcase how much different it will be from it’s original 2017 release, with the announcement that Jared Leto, who portrayed Batman villain Joker in 2016’s Suicide Squad, will reprise his role for Snyder’s upcoming director’s cut.

According to an exclusive report from The Hollywood Reporter, Leto is among the many returning cast members from the original film, including Ben Affleck, Ray Fisher, and Amber Heard, who will be undergoing additional reshoots for the project, which will launch as a 4-part miniseries on HBO Max sometime next year.

This news comes as a shock to many, as Leto was not featured in the original theatrical cut of Justice League, which saw extensive reshoots under the direction of Joss Whedon after Zack Snyder stepped down from the production following his daughter’s death, though Snyder still retained directorial credit on the final product. This new cut of the film, made without the involvement of Whedon or former producers Jon Berg and Geoff Johns, appears to be a much bigger overhaul than audiences were expecting. This much was apparent after the project’s debut trailer back in August at DC’s FanDome event.

Either way, this news may be exciting for fans of Leto’s portrayal of The Joker, as this version of the character has been committed to screen only once before this, giving Leto another opportunity to bring this iconic character to life. Zack Snyder’s Justice League will release on HBO Max in 2021.

File Under: The Joker