From Harry Potter to Call of Duty 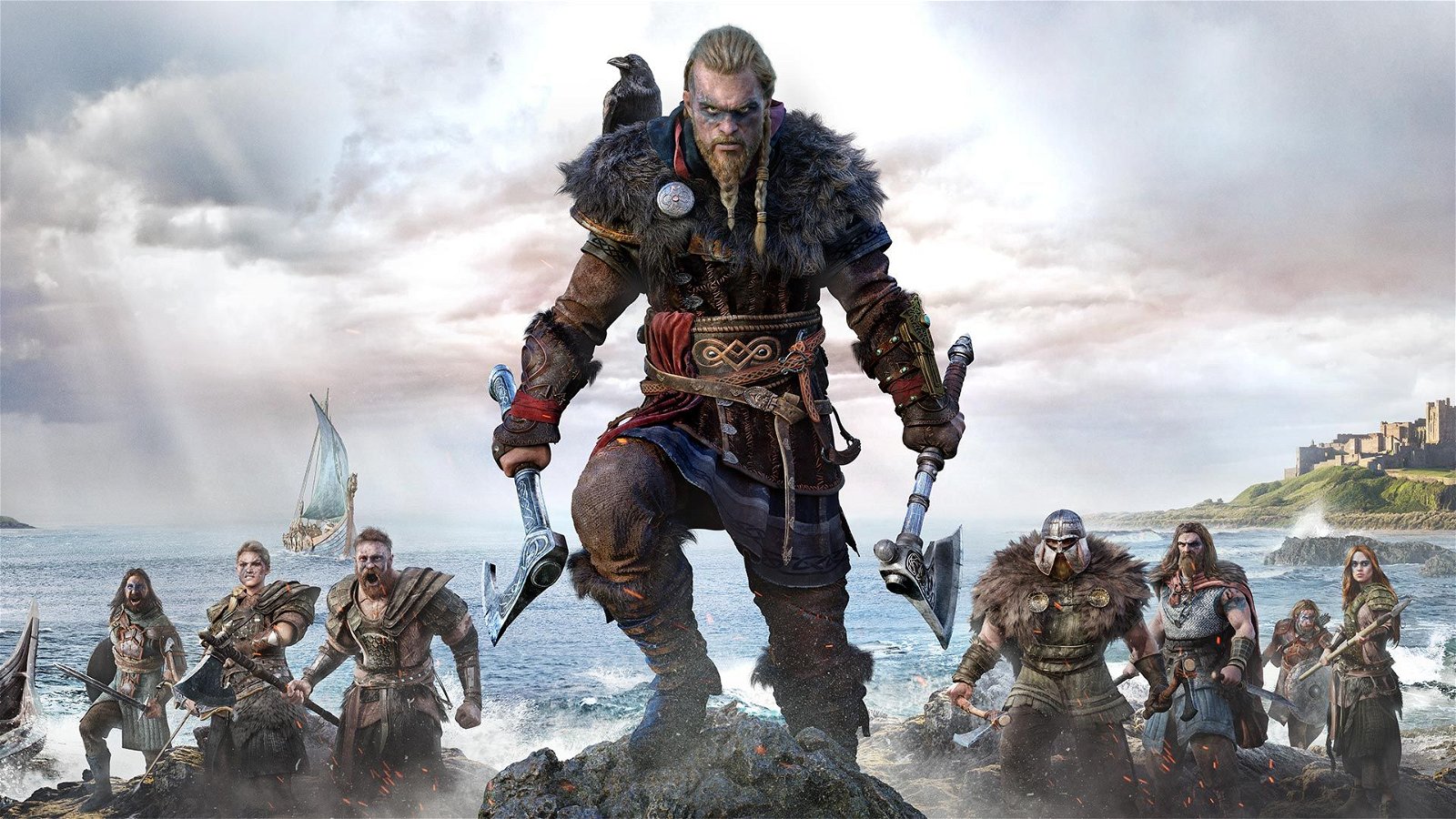 With all the talk about Xbox Series X/S and the Sony’s PlayStation 5 launching this November, it can be hard to keep up with all the games that will be released as well on both next-gen platforms! So, we compiled a list of the top non-exclusive games (we already covered the top PS5 and Xbox Series X exclusive games) that will be competing for your attention.  Some games will be released alongside the PS5 on November 12, 2020, and some games you might just have to wait a little longer for. And we think these might just be the ones worth your time.

Can you believe that we don’t have a big-budget newer generation game set in the Wizarding World of Harry Potter? Well that is about to change with Hogwarts Legacy! Travel to Hogwarts in a new story that takes place 100 years before Harry Potter attends, which makes this game take place in the 1800s. While we do not know a whole bunch of the details, we know that it will be an “immersive, open-world action RPG” game and looks great. And will allow players to live out their dreams as a Hogwarts student along with the ability to travel to the wide range of places within the world. Plus, students will be able to grow and learn a variety of spells/abilities based on the players decisions.

Sony knew what they would doing by having Final Fantasy 16 be the opening for their PS5 showcase event last week. The newest entry in Square Enix’s popular JRPG series will continue with the fantasy and combat elements that we are used to but leverage the capabilities of the next-gen platform. By the looks of the trailer the combat looks similar to Final Fantasy XV but the look of this game seems to be unique, could possibility be channelling a Game of Thrones style. By the trailer what we know, the game will also feature a brand-new story and characters, the trailer hinted at possibly focusing on a bodyguard of a special child named Joshua.

The latest instalment of the Assassin’s Creed series will focus on Vikings this time around. The tried and true formula of this franchise is here to stay, but the exciting part it that this game will allow players to select the gender of their hero. This is a huge step in the right direction, while female leads and characters are not new to Assassin’s Creed it is great to see this option available right from the beginning, allowing for players to experience the entire game as the gender selected.  Valhalla seems to take on more of a “darker tone” then we are used to while comparing it to the other games.  Players will be running their own Viking village and be able to see it grow and prosper as the game progresses. One of the highlights is that players will be able to see a direct link between the choices that they make and the consequences or things that happen as a result of these choices. It is hard to deny that this game will be one to look out for.

Resident Evil 8 is set to be another instalment of the popular Capcom series of first-person shooter survival horror game. However, this time there will be a focus on combat along with the item management that forces players to be careful with the limited resources. As the title suggests the game will take place in a mysterious village. There is a lot of details in the latest trailer which opens with a voice-over of Ethan’s (from Resident Evil 7) wife Mia as she tells a fairy tale like story of a young girl disappearing in a forest. The trailer also features image of what appears to be werewolves and cult-like looking symbols. So, chances are this will become important to the game.

The latest game in the popular Call of Duty returns with another compiling campaign, this one appears to be a direct sequel to the original Black Ops. And, for the first time ever, Zombies will be available as a cross-platform mode and will also work across generations. This means that online players can play together, regardless of the machine they’re using.

The Treyarch team has teased that mechanics and items from previous iterations will also be brought back. Oh, and some enemies that just won’t stay dead. These new features bring something new and exciting to the franchise but allows captures what makes this series so popular.

While Black Ops Cold War is expected on current-generation consoles on November 13, next-generation (PS5 and Series X) versions of the game are arriving on a still unconfirmed date.

Keep in mind, these are just a small sample of the 30+ games that have been announced for the PS5. And some we do not have a ton of details about. However, based on what we know and the track record of some of the developers, we can make a good guess at what games will be worth investing a little more time into researching or preordering. Did I miss any? Agree? Disagree?