The first in a slew of adaptations 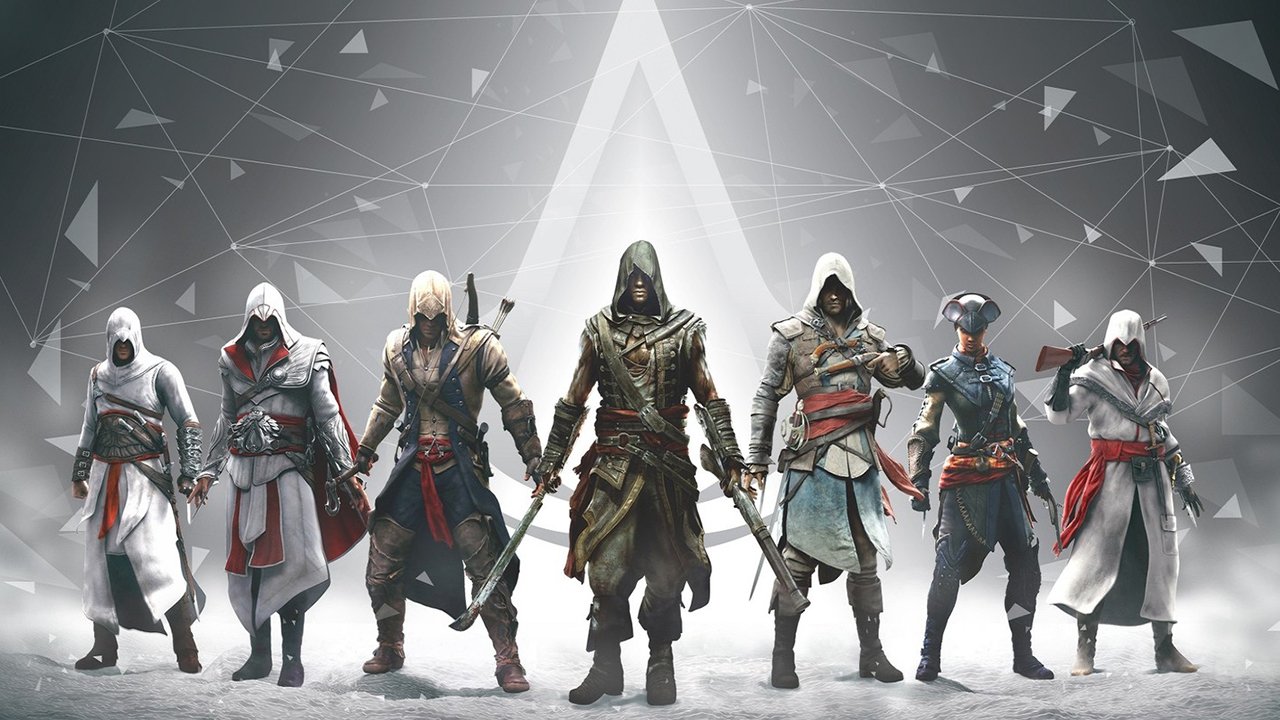 Following in the wake of their success with The Witcher last fall, Netflix has officially announced a live-action Assassin’s Creed series is in development.

Confirmation of the long-rumoured collaboration came via Twitter this morning, where Jason Altman and Danielle Kreinik of Ubisoft’s Film and Television department were also named as executive producers.

Netflix isn’t stopping there, however. IGN confirmed the live-action series will be the first in a slate of Assassin’s Creed programming, which will include animated series as well. Adi Shankar (Castlevania) unofficially announced an anime set in the same universe back in 2017. Castlevania has been a runaway hit for the streaming service, so they may be trying to bring that same experience to a new IP.

This will mark the second live-action adaptation of the successful game series, as Michael Fassbender starred in an ill-fated feature film. As of yet, there is no confirmation if any of the planned programs will be adaptations of the games (like The Witcher), or if they will tell original stories, like the 2016 film. Altman’s words suggest something new, but regardless, the franchise’s unique multiple-protagonist approach could help Netflix weave a web of connected tales around the existing games.