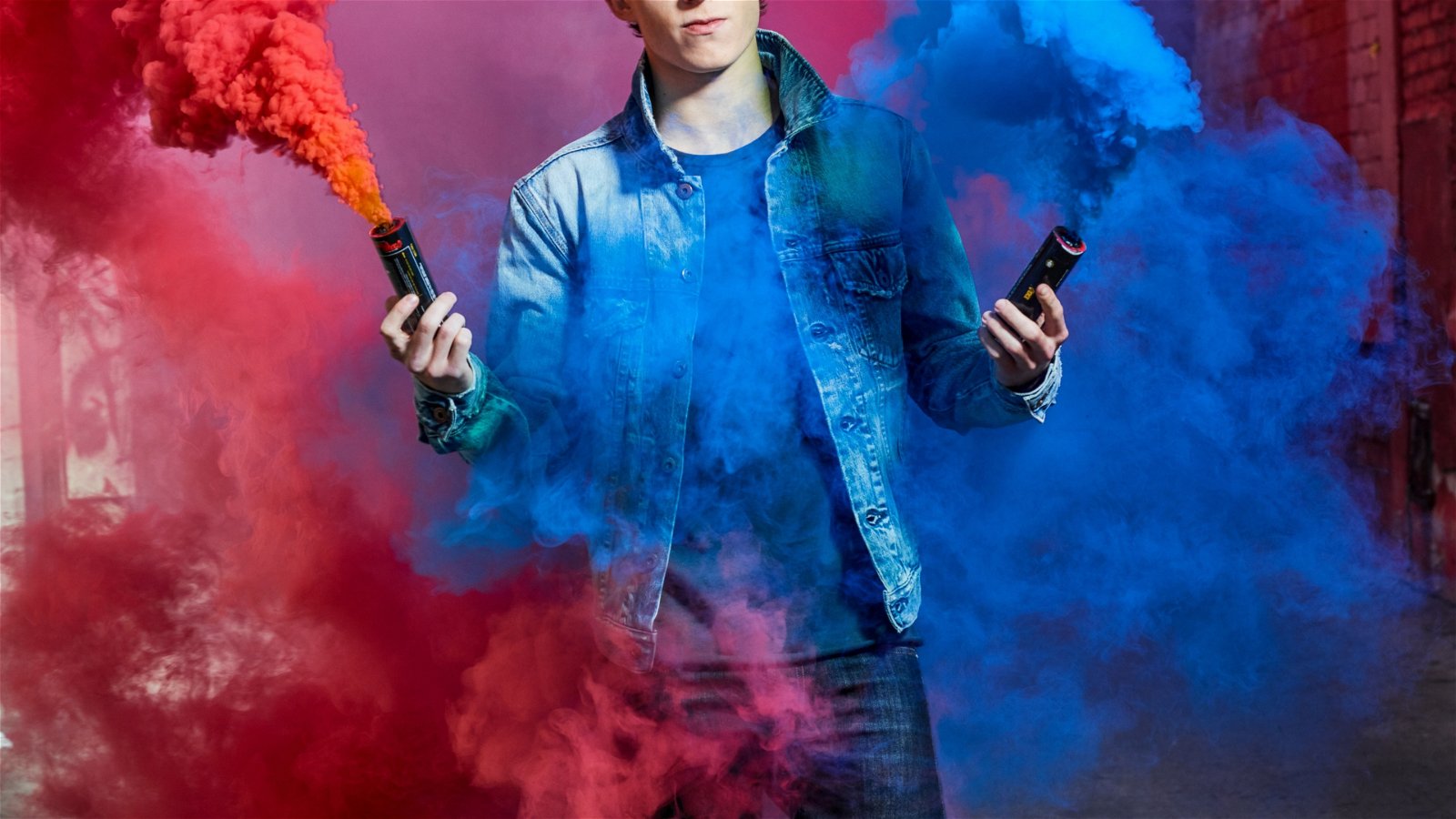 Tom Holland spreads love for a special fan in need of a heart transplant. Spiderman and Jerry collaborate to create #SpiderJerry after filming a video that’s gone viral.

Viewed more than 135K times on Twitter since Halloween, Spider-Jerry: Close to Home is a trailer allowing Spider-Jerry to take over duty for Peter Parker while he attends his school finals. Cinemablend assumes this means Holland’s character will be in high school, which expresses growth for the character as Peter Parker matures along with Holland and fans worldwide.

Spiderman is a beloved comic character by young men across the globe, entertaining audiences for decades; Tom Holland continues spreading that love of Spiderman the best he can, which would place a huge smile across the face of creator and prolific writer, Stan Lee. Charitable acts are just that, charitable. Actors who take the time to be generous and enrich a child’s heart, like Tom Holland, are more than just an actor; he embodies Spiderman’s character, and society, especially Jerry, couldn’t be anymore rewarded.

Jerry is at Children’s Healthcare of Atlanta, Georgia, where Holland is filming Spiderman 3, hitting theatres Christmas 2021. Audiences will be treated by Tom Holland again with Spiderman’s early appearance as he joins Tom Hardy for Venom 2: Let There Be Carnage on the big screen in October 2021.

Another viewing of Holland’s Spiderman leaves hope that he will possibly play the superhero for years to come; however, should that not happen, then at least the world knows Spider-Jerry is well and able to fill in.