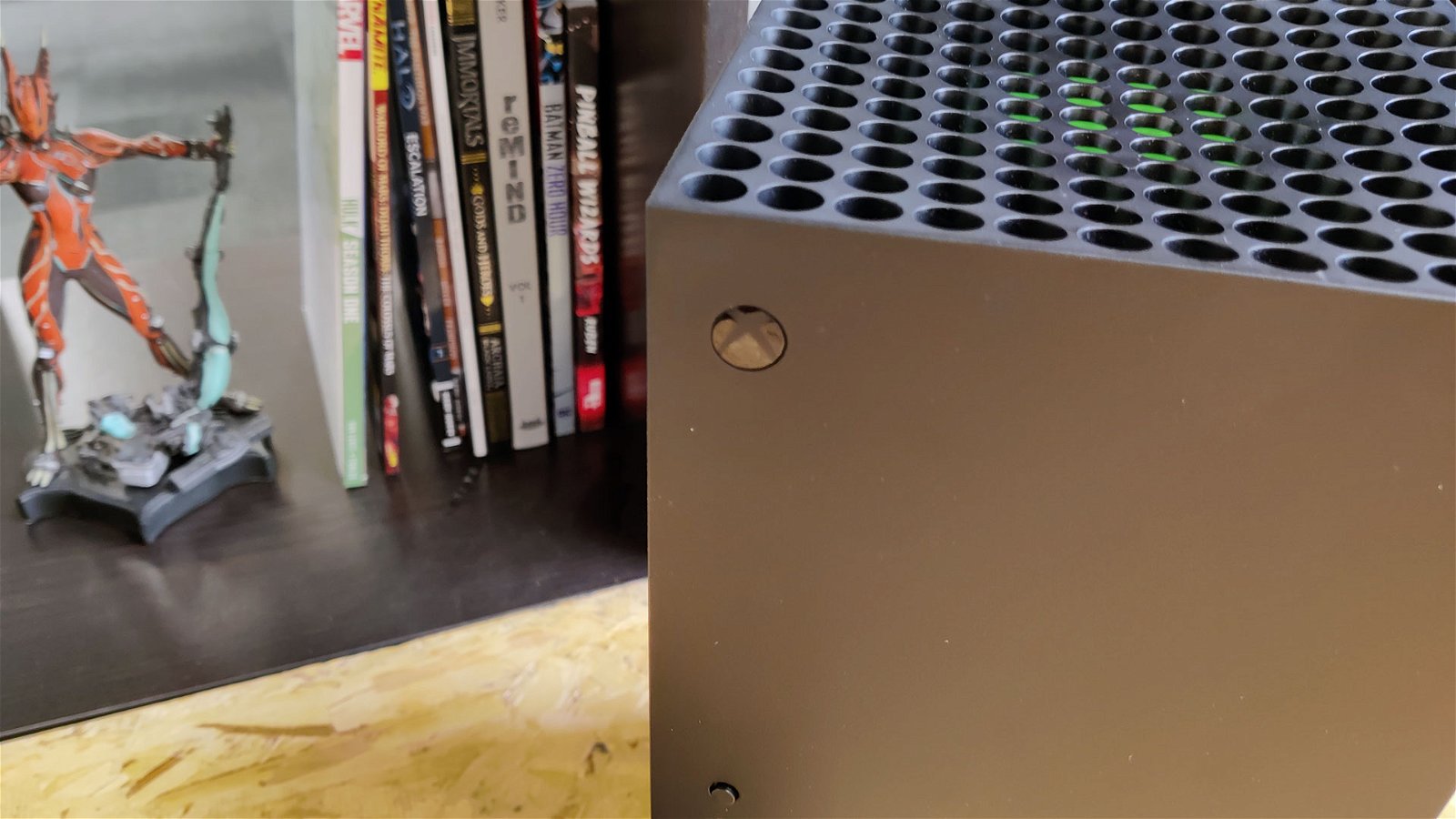 After two days on sale, the Xbox Series X|S has already become the largest launch in the company’s history.

Despite his excitement for these sales figures Spencer revealed, in an interview with The Guardian yesterday, that he doesn’t want his team to dwell upon hardware sales figures, and refused to divulge how many units the Xbox One officially sold.

“The primary outcome of all the work that we do is how many players we see, and how often they play. That is what drives Xbox,” he said. If I start to highlight something else, both publicly and internally, it changes our focus. Things that lack backwards compatibility become less interesting. Putting our games on PC becomes a reason that somebody doesn’t have to go and buy an Xbox Series X. I’ll hold fast to this. We publicly disclose player numbers. That’s the thing I want us to be driven by, not how many individual pieces of plastic did we sell.”

When asked if he would change his tune if Microsoft overtakes Sony, he replied, “I can promise you that I won’t do that.”

Microsoft stopped releasing its console sale numbers in 2014. It’s estimated that the Nintendo Switch sold more units in three years than the Xbox One did in seven, and that the PlayStation 4 — also released in 2013 — sold twice as many units in its lifetime.

History aside, the next generation of Xbox appears to be off to a solid start. (Read CGM’s review of the Xbox Series X here.)