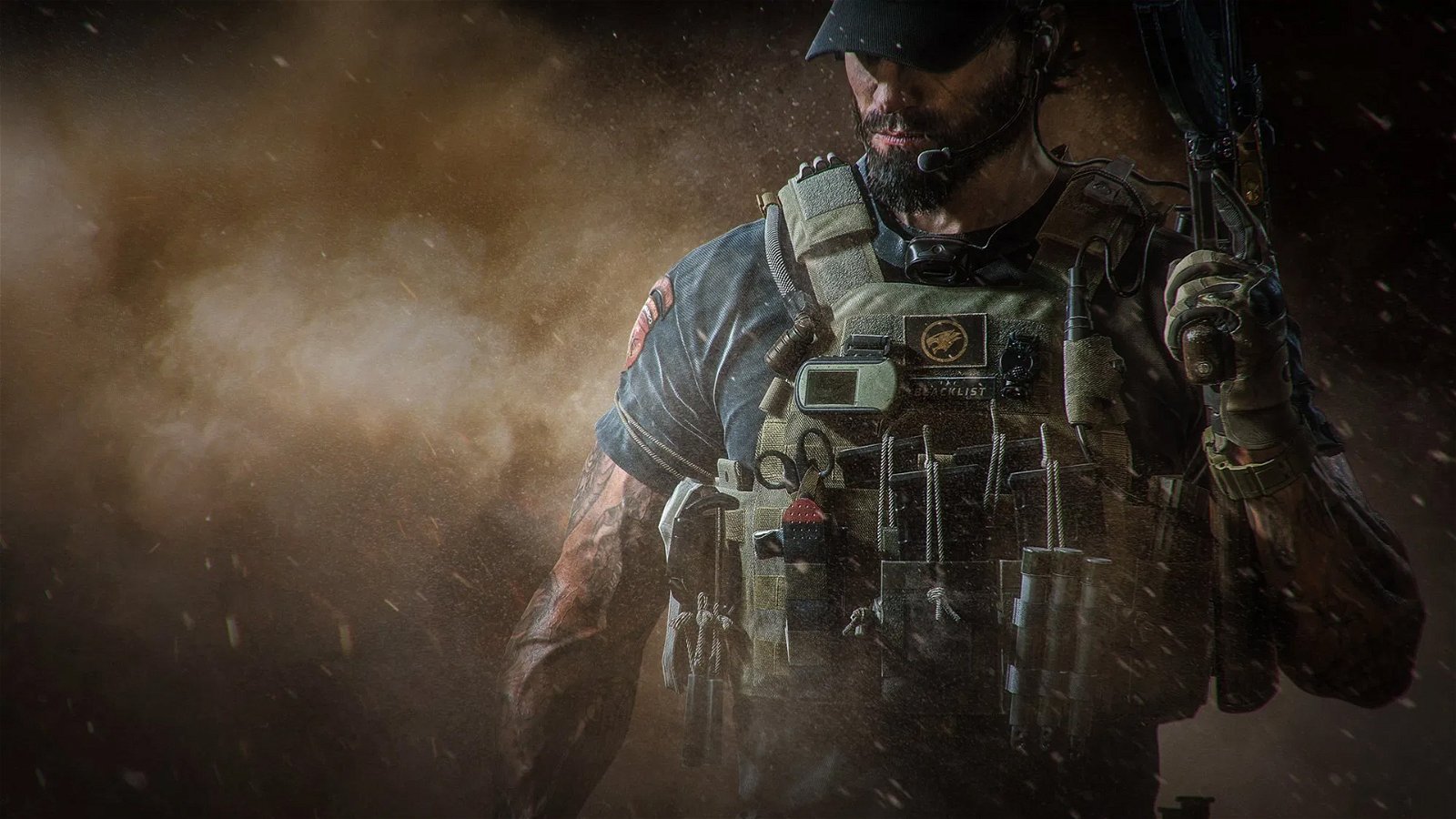 The next installment in the popular Crossfire series of games, CrossfireX, has just been delayed into 2021, according to the game’s official Twitter page.  Up until yesterday, the Smilegate West/Remedy Entertainment co-developed title had been slated for a late 2020 release.

Not surprisingly, COVID-19 was cited as the cause of the postponement:

This latest delay deals yet another blow to Microsoft’s already thin launch lineup of titles for its Series X and S console platforms, particularly in comparison to its main competitor Sony, who while also being adversely affected by the realities of the pandemic has an undeniably superior first-party exclusive roster to lean on with the PlayStation 5, with “must-play” titles like Spider-Man: Miles Morales, Demon Souls and Astro’s Playroom shouldering the load.  Prominently advertised as a timed-exclusive for the Xbox family of consoles as well as PC and featuring a campaign mode from Remedy, the famed development team that brought us Max Payne, Alan Wake, Quantum Break and most recently, Control, Crossfire X was expected to help fill the huge holiday season void left in the wake of Halo: Infinite’s devastating delay into 2021. Sadly, now it appears that the game will instead be joining the Master Chief in release limbo, as no exact date or window in 2021 has been set for it.

CrossfireX is the third installment in the Crossfire franchise, which is a long-running, free-to-play first-person-shooter series on PC with many similarities to the Counter-Strike series of games.  This latest game however not only has the distinction of being the first Crossfire game to come to consoles, it’s also the first to feature a Triple-A-tier campaign mode, which as previously mentioned is being developed by Remedy using their own Northlight engine, the same engine which powered the Finnish studio’s previous visual tour-de-force titles, Control and Quantum Break.  Based on the official campaign trailer that the developer released in June, CrossfireX will feature extremely high production values and a Call of Duty-esque story that aims to draw new players in.

While CrossfireX has been “crossed off” for 2020 (sorry, I couldn’t resist), hopefully the game will see release by Winter of 2021, which is quickly becoming the new Fall season for videogames.