#SaveDaredevil campaign pushes for a fourth season and MCU i 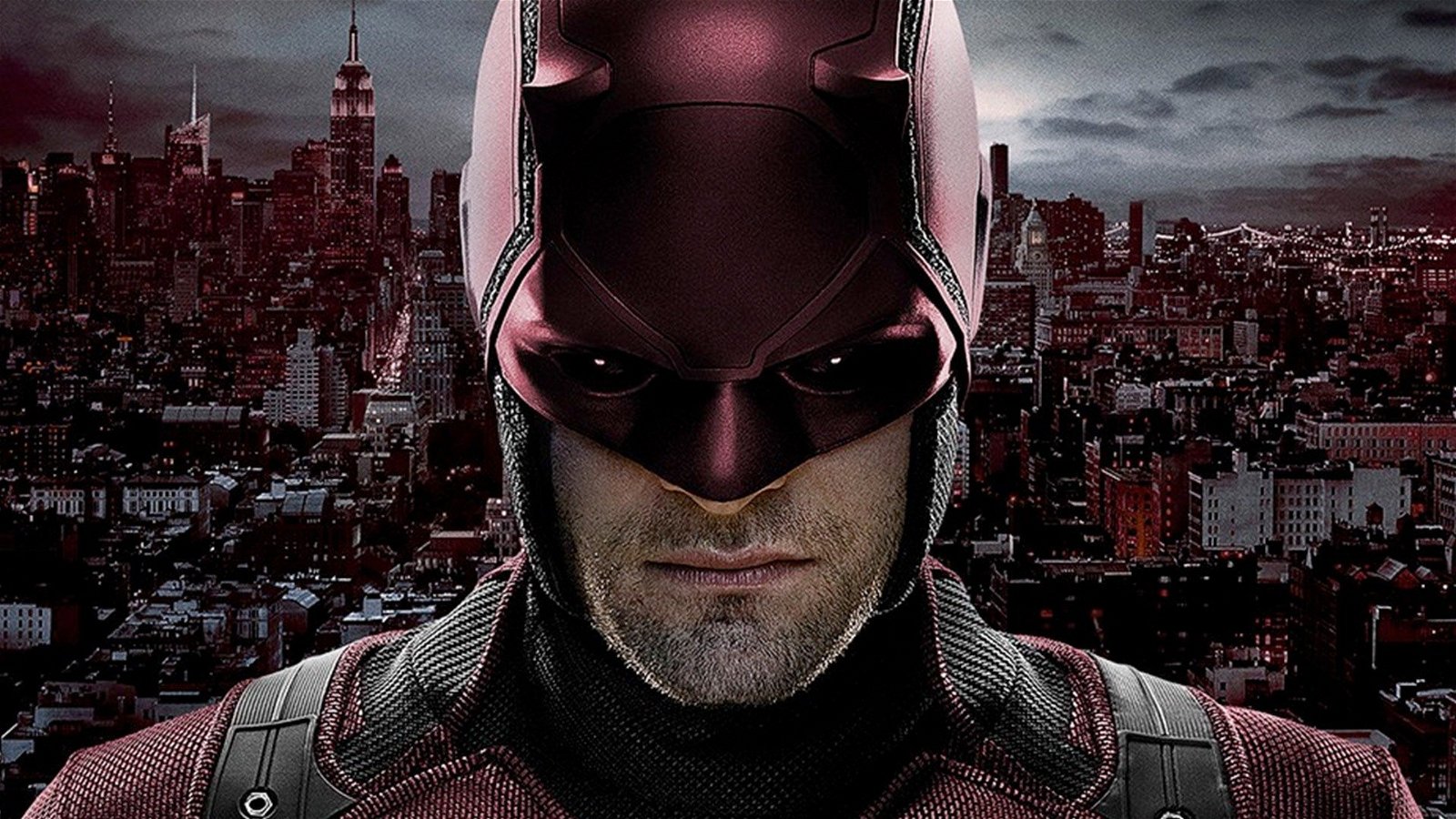 Two years after its cancellation, the rights to Daredevil are returning to Marvel Studios from the hands of Netflix, and fans have high hopes for a continuation of the popular sub franchise.

Netflix had a string of successes with Marvel properties, beginning with Daredevil in 2015. Starring Charlie Cox as blind lawyer-turned-vigilante Matt Murdoch, the show brought the Marvel Cinematic Universe to the street-level, focusing on Hell’s Kitchen in New York City. A string of connected shows followed: Krysten Ritter as Jessica Jones, Mike Coulter as Luke Cage in 2016, and Finn Jones as Iron Fist in 2017; all four lead actors then joined forces in in 2017’s mashup Defenders. But despite the general popularity of the brand, Netflix quietly canceled each of them in turn, as well as the spin-off Punisher starring Jon Bernthal.

Per the agreement between Netflix and Marvel, these characters could not be used in film or television for two years after their shows’ respective cancellations. Cage and Iron Fist returned to Marvel’s hands last month, and now Daredevil has as well, having been axed on November 29, 2018.

Fans immediately started campaigning yesterday for Disney and Marvel Studios to pick up where Netflix left off, using the hashtag #SaveDaredevil. A Change.org petition has currently accumulated 408k votes of its 500k goal, asking “that Marvel Television, and its parent company Disney, reach a deal with Netflix that allows the show, in its current format and with its current cast and crew, to continue on a different platform.”

Daredevil won particular praise for its adaptation of the classic comic character, especially following the backlash to the 2003 movie adaptation starring Ben Affleck. The cast — Cox, Deborah Ann Woll, Elden Henson, and Vincent D’Onofrio as Wilson “Kingpin” Fisk — were praised for their performances, and the show pushed the limits for streaming television with elaborate one-shot brawls. The third season featured a long-awaited brawl between Daredevil and Fisk, while also establishing comic villain Bullseye as the next antagonist, but the fourth season never came to pass. The other shows ended with similar teases for future seasons, like Luke Cage seemingly replacing the crime bosses he spent two seasons fighting.

Cox and D’Onofrio have been outspoken in their desire to reprise their roles since the cancellation. Bringing the Netflix characters to Disney+ or Hulu would open up the possibility of crossing over with other Marvel superheroes and recreating classic comic teamups, like Spider-Man. The webslinger is also a bitter enemy of Kingpin, and has often joined forces with Murdoch to oppose him in the comics, so the potential to see Tom Holland join them is tantalizing for many.

Despite any successful petitions, there is no guarantee that Marvel and Disney will continue Netflix’ work on their own platforms, though the #SaveDaredevil movement does show how much support the cast and crew have from fans — and how great the backlash might be if the characters are rebooted. The Defenders shows were considerably more violent than other Marvel shows like Agents of S.H.I.E.L.D, and may not be seen as a proper fit for Disney+, making Hulu (former host of MCU-adjacent shows Runaways and Cloak & Dagger) a more likely outlet.

The rights for Jessica Jones and Punisher will return to Marvel Studios on February 18, 2021, so fans may need to wait a little longer to learn what the future holds for Daredevil and his fellow Netflix alumni.