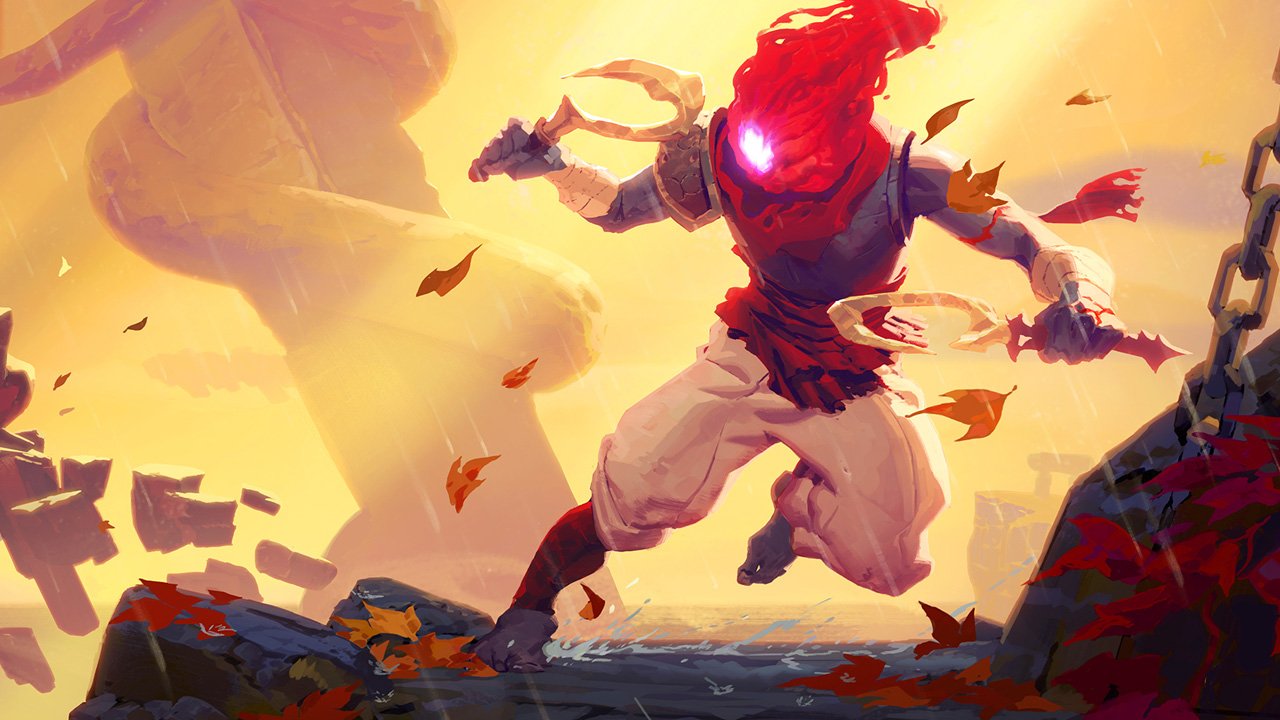 The Fatal Falls DLC, coming in Q1 2021, will add two new biomes to the game: the Fractured Shrines and the Undying Shores. New enemies, bosses, and weapons will be included as the Prisoner explores these new regions outside of the game’s predominant castle setting. This new pack, like other expansions before it, will be available for $4.99.

Fans can expect even more DLC after this pack and the free update coming this month. “When The Bad Seed was announced last year we said there was at least 2 years worth of content left to build—and that’s still the plan,” Motion Twin wrote in their announcement. “There’s at least a year of content to go, and we’re pretty sure that we have more than that in our heads.”

The DLC’s small cost supports the ongoing development of Dead Cells while also allowing Motion Twin to begin work on its next project, after five years on the current project.

“We never expected [to sell 3.5 million copies] at the start of all this,” wrote the dev team, “so thank you for all your support!”

Originally released on Steam in early access in 2017, Dead Cells now graces all modern platforms. A steady stream of free updates and paid DLC has helped keep it relevant, much like its roguelike gameplay. (Read CGM’s original review here.)