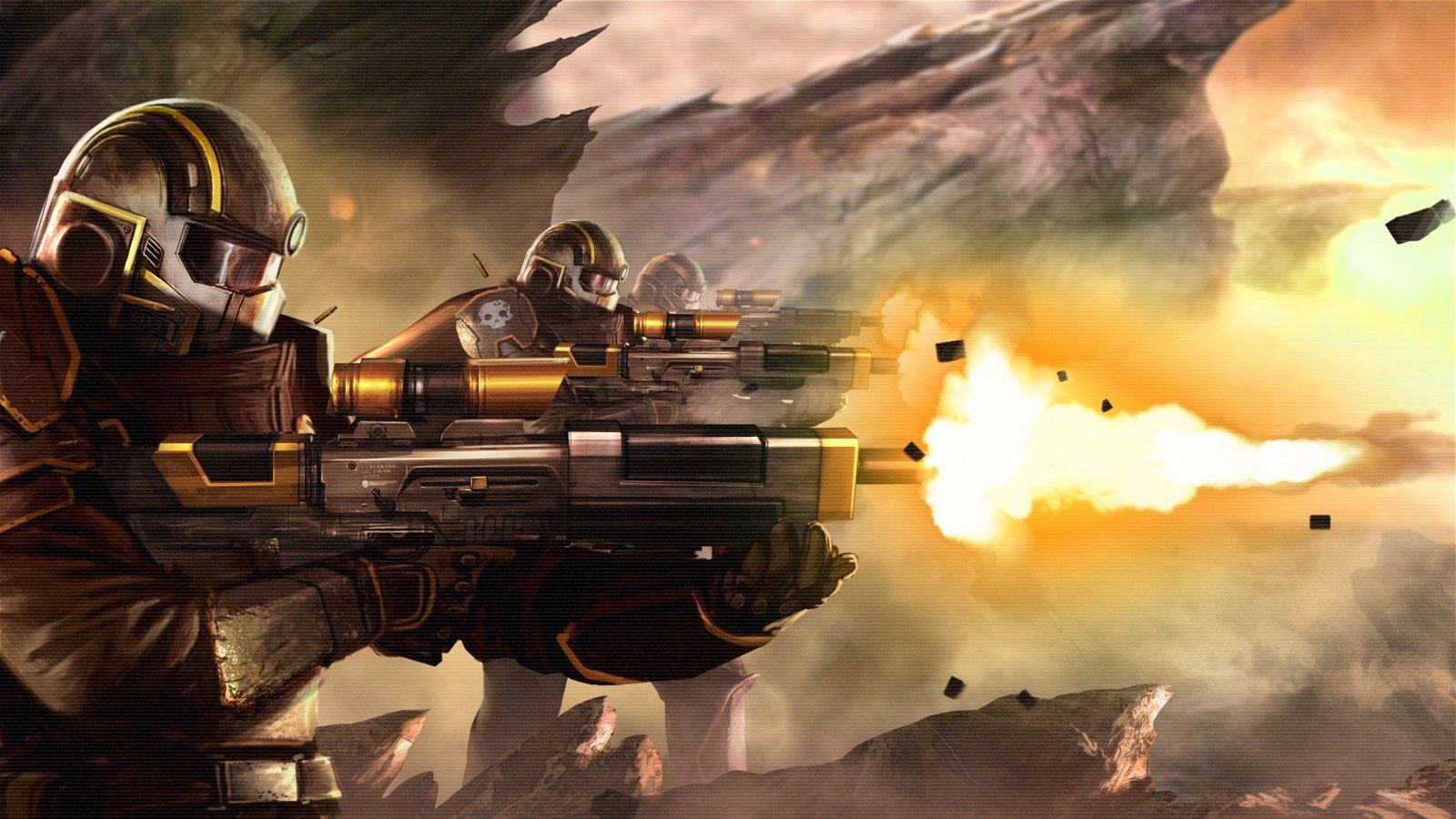 Helldivers and Magicka developer Arrowhead Games Studios has announced a new “next generation 3rd person cooperative game” was on the way.

Like Arrowhead’s previous games, the still unnamed title would feature some familiar shooter elements between a squad of players. They would also be taking on legions of enemies without taking itself too seriously with humor in the story. It’s suggested the game would be giving players an arsenal of weapons to experiment with while team-based mechanics would include a set of objectives to follow per level. It’s a format seen in Arrowhead’s Helldiver series, which took on a top-down perspective.

Interestingly, the studio suggested it would be a fully next-gen experience which would make use of the PS5 and Xbox Series X hardware for high fidelity gameplay. These could include a stable, but smooth 60fps the developers have included in a majority of their releases and incredibly detailed environments players will be exploring. Bigger hardware could add more enemies on-screen for players to shoot with teammates. But according to Arrowhead, the game also keeps, “the satirical humor that fans of the studio’s previous games know and love.”

A development shot was teased over their website, showing a desert-like world with next-gen ray tracing. The planet shows off some open spaces with canyons forming down a horizon. It’s unknown if Arrowhead’s game would be taking place on Earth, or in another intergalactic adventure which sees players dropping into hostile territory. But this planet from the photo is also mysteriously devoid of life and civilization, suggesting that squads could be exploring to find out what happened.

It’s worth noting that the early picture is a snippet of more to come in 2021 while Arrowhead Game Studios is looking for staff to build this AAA project. Those interested can find job openings over their website, which include a Technical Art Director, an Enemy Gameplay Programmer and Technical Animator. One of the more fascinating postings include a Game Designer for worlds. Its description ties directly to the AAA experience for “procedurally generated worlds for our players to explore,” and heavily implies some open-ended exploration and loot driven elements.