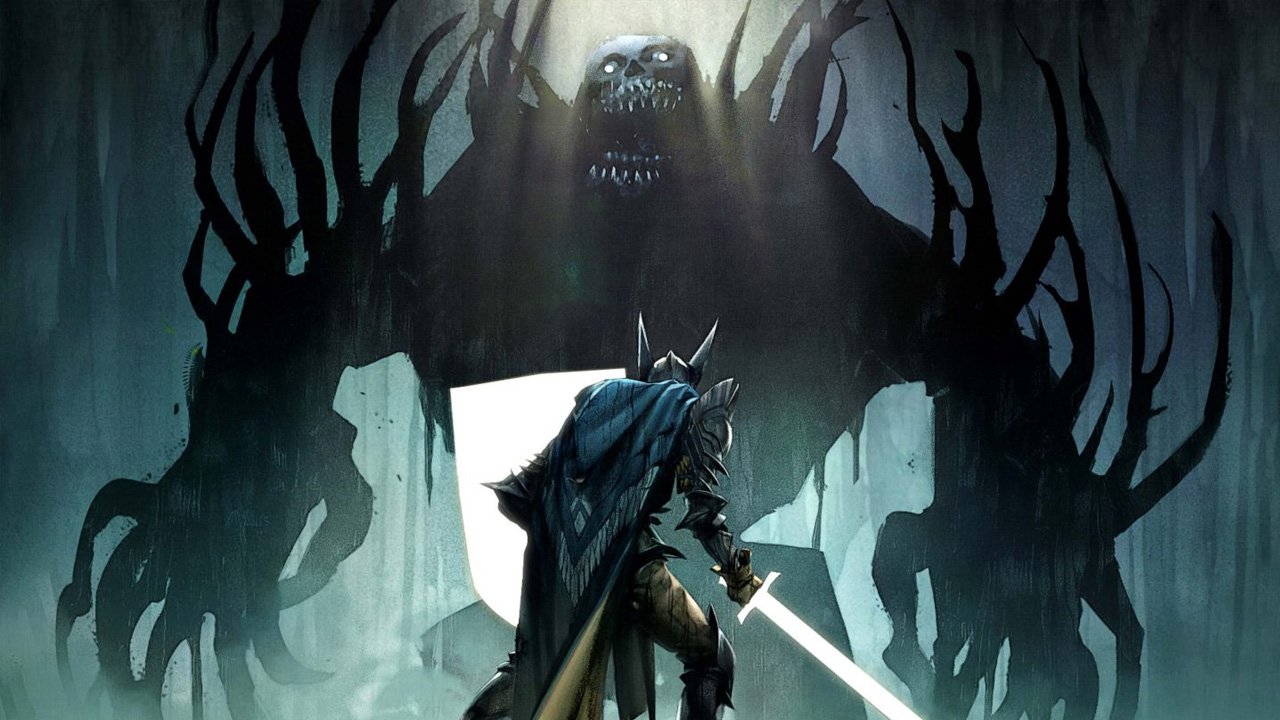 Bioware and EA are celebrating the fan-declared Dragon Age Day with a handful of new short stories that celebrate the series’ world and hint at its future.

On EA’s official event page, fans can find four new short stories written by the Bioware creative team, which may provide some hints at things to come in Dragon Age 4. “The Next One,” by Brianne Battye, features a Grey Warden battling Darkspawn; “Ruins of Reality” by John Dombrow focuses on Elves finding ill omens in Arlathan Forest; “The Wake” by Mary Kirby sees an assassin dealing with a fellow member of the Crows; and “Minrathous Shadows” by Sheryl Chee sees a Tevinter agent shaking down a magister.

Each tale is punchy and charming in normal Bioware fashion, and suggests that the anticipated follow-up to 2014’s Dragon Age: Inquisition may turn the spotlight to some secretive factions within the worlds of Thedas. The inclusion of a story focused on Tevinter is especially interesting, as fans speculate the mysterious nation could be the main setting of the upcoming sequel.

Dragon Age Day started as an unofficial fan event in parallel to Mass Effect’s N7 Day. Where N7 Day is November 7 and refers to the rigorous training program of the same name, the Dragon Age equivalent was chosen for the similarity between the characters A and 4. EA has since embraced the movement and is highlighting fan creations on social media. This year, the fan team is streaming the games and raising money for the NAACP Legal Defense Fund.

As for the future of the franchise, it’s possible that we may see more information on Dragon Age 4 at the Game Awards next week. The upcoming title was first announced at the 2018 awards show and has been kept mostly under wraps since. Dragon Age: Inquisition raised the stakes for the series’ overarching narrative with its final DLC expansion, Trespasser, and fans have been eagerly awaiting more.

This year’s Dragon Age Day celebration is somewhat bittersweet, however, as just yesterday series Executive Producer Mark Darrah and fellow Bioware veteran Casey Hudson announced their departure from the studio. “Dragon Age will be in good hands,” Darrah said in his farewell message.